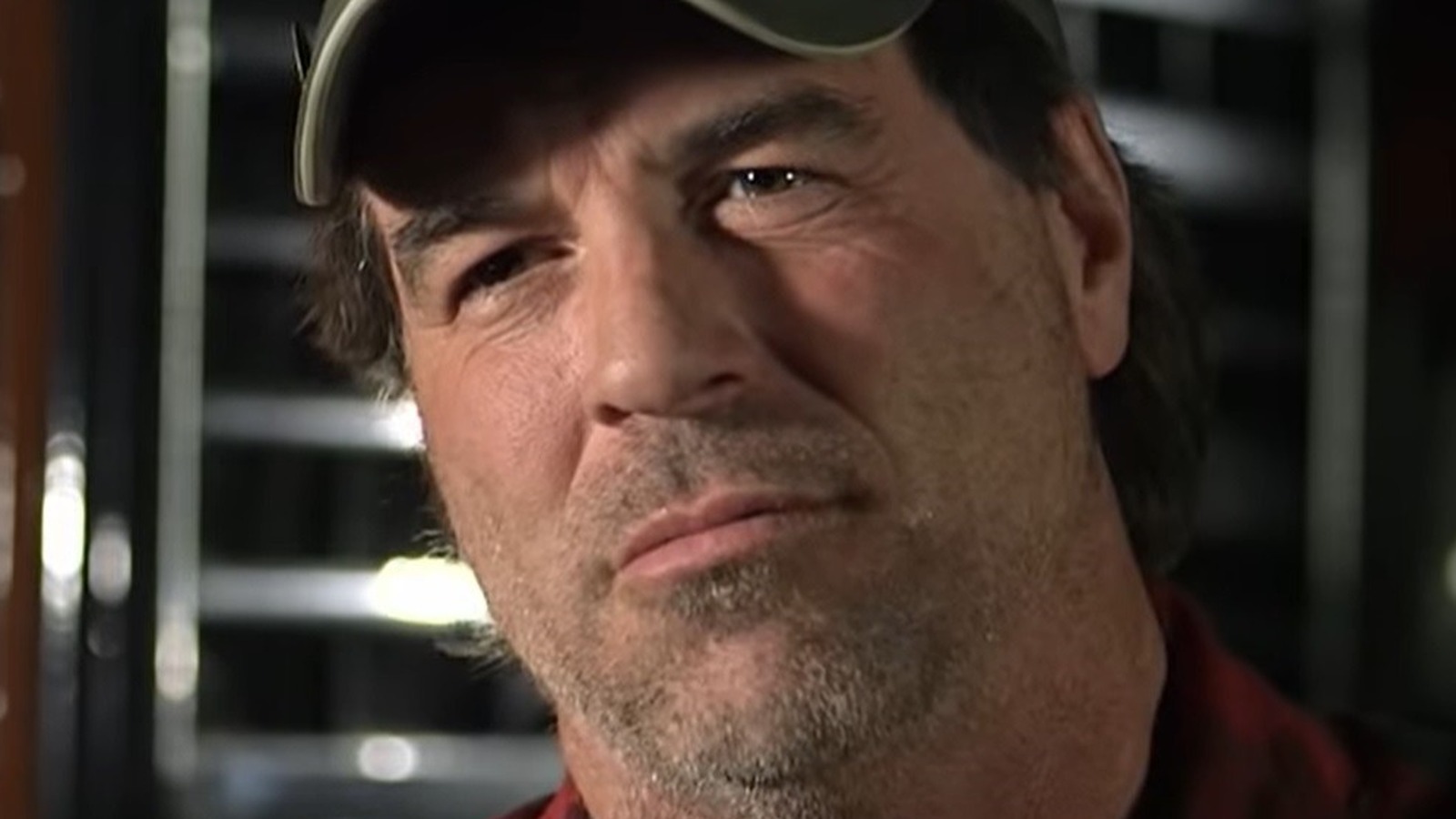 Darell Ward made his Ice Road Truckers debut in season 6, 2012. He was already an accomplished trucker before joining the show, with 30 years of experience on the road, but most of the time his driving was in much more favorable conditions than the treacherous, icy roads of Alaska. However, given his experience, he didn’t seem to be worried about the new challenge. When introduced to the show in his very first appearance, he boasted proudly about his longest run: 2,200 miles in one sitting.

Ward recalled his longest journey in the introduction: “I drove straight to Marysville, Kansas, turned around and drove back to Montana.” Traveling that long round trip in one sitting is a superhuman achievement that definitely qualified him to become a truck driver on an icy road, despite not having much experience in the field prior to joining the series. No wonder he learned to enjoy driving on icy roads and even started his own transportation company called Polar Industry with co-star Lisa Kelly, another fan favorite.

Tragically, in 2016, Darell Ward died in a plane crash near Missoula, Montana (via Term). He piloted a single-engine aircraft along with a co-pilot who also died in the crash. In a tragic irony, Deadline revealed that he was on his way to filming the first episode of another documentary show about recovery from a plane crash.