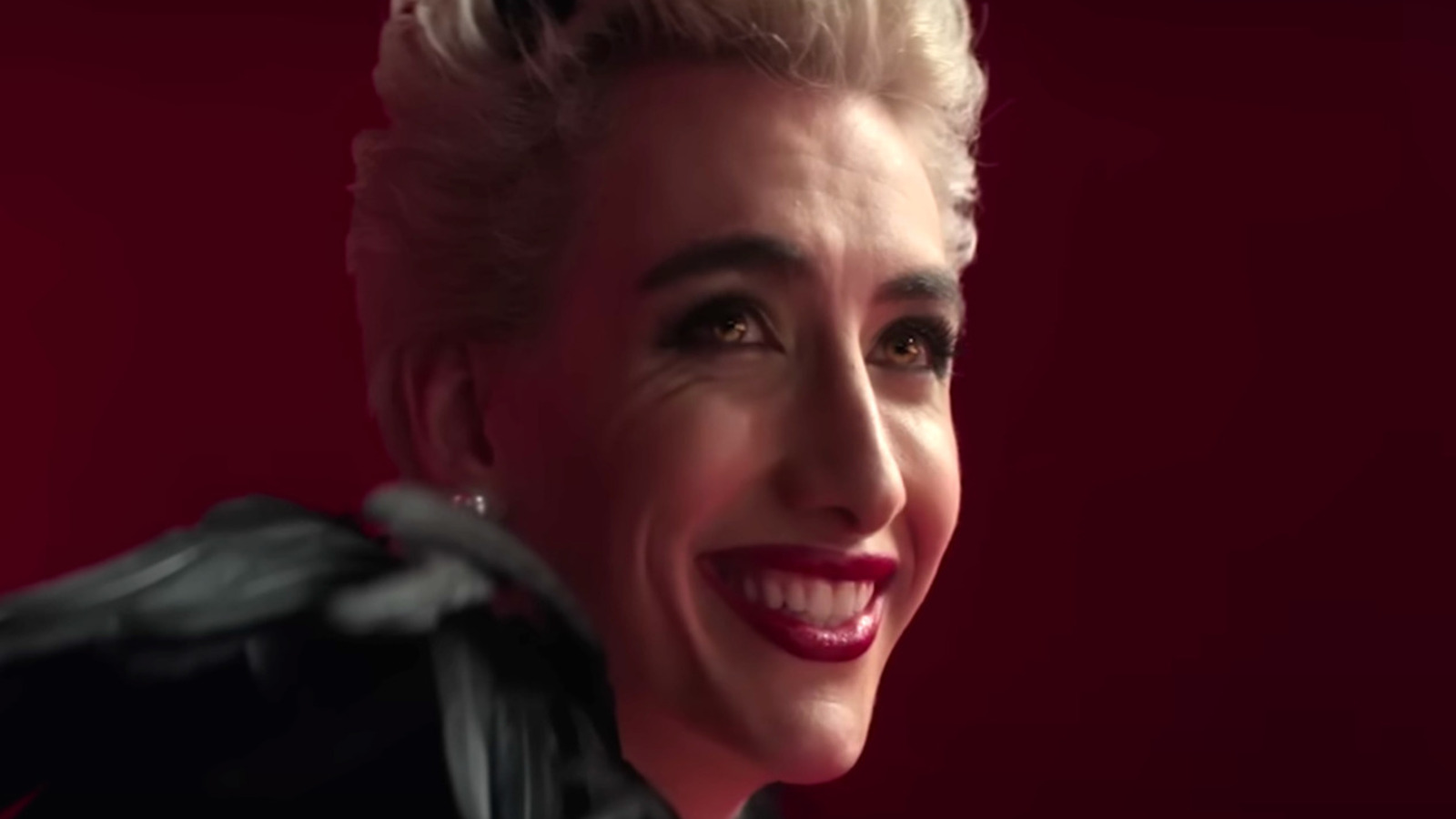 To be honest, all “WTF” Podcast Release it’s a real treasure trove, especially if you’re a fan of Neil Gaiman’s many great works, but there are a few sound bites that deserve special attention. The key moment comes just as it ends at the one hour and 29 minute mark, when Gaiman contemplates how many episodes he would like to see. “You have to make these decisions about how to make 10 [episodes] and then 10 more,” Maron asked. From here, Gaiman took the ball and said, “And then hopefully another 10, and then hopefully another 10!” From there, Maron got the specifics, asking, “Is that all?” To which Gaiman mused, “Ah, maybe 10 more after that.”

While this is just talk, of course, the allusion here seems to suggest that Gaiman is open to at least 50 episodes of The Sandman on Netflix. He said earlier in the podcast that he wants “as much as we can do” in terms of the show, but closing remarks suggest the writer has an idea for when he wants the adaptation to wrap up. To be clear, the original Sandman comic series. wrapped after 75 issues. However, based on the episode in which Maron and Gaiman discuss Season 1, it appears that the first two arcs of the comic can only be completed in Season 1. If that’s true, then five seasons could easily cover the entire series. However, of course, as Gaiman points out in this episode, it will all depend on how many viewers tune into The Sandman.