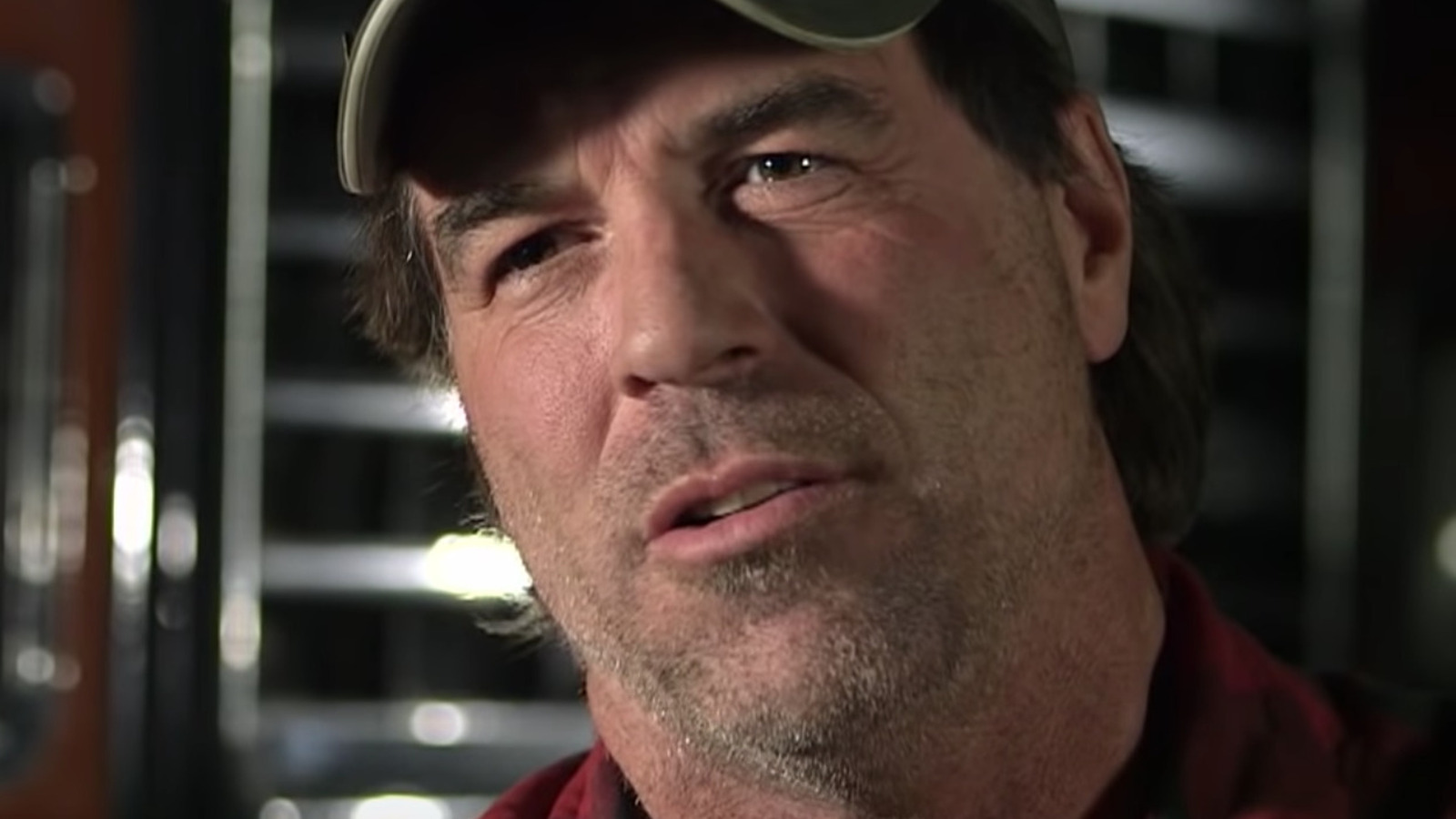 Darrell Ward is originally from Deer Lodge, Montana and developed a passion for trucking at a young age. “At the age I knew I wanted to be a truck driver, I was probably around 12,” Ward said (via Story). “My grandfather was a custom harvester. [He] traveled around the country. I first went to harvest with my grandfather when I was 12 years old.”

Ward used his trucking genetics in a decades-long career, most of which he spent in the friendlier Midwest neighborhoods, that made him something of a rookie when he joined the Ice Road Truckers in 2012. Ward once boasted that he drove 2,200 miles in one sitting from Montana to Kansas and back.

Sadly, Ward passed away in 2016 in a plane crash. The truck driver and broadcaster was the co-pilot of a single-engine plane bound for Rock Creek Airport near Missoula, Montana. He was 52 years old. In a tragic twist of fate, he was going to make a special film about the recovery from the plane crash. “When Darrell wasn’t driving the Ice Roads, he would return to Montana, doing what Darrell loved best as a log hauler and occasionally helping local authorities put out wildfires,” according to a Facebook post following his death (via Term). “His motto ‘Any Road, Any Load’ fits his personality perfectly.”