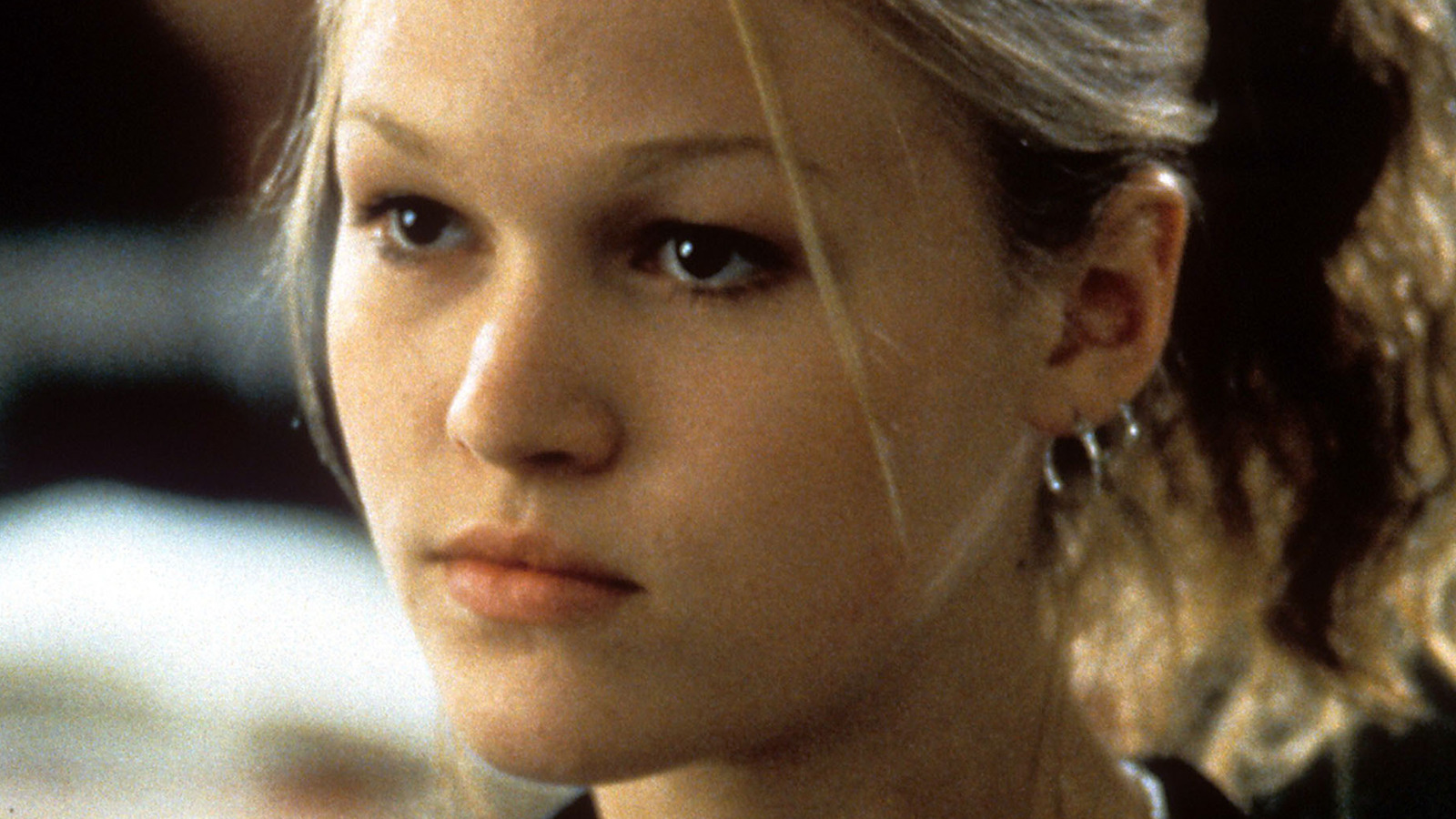 The building used in the movie 10 Things I Hate About You was originally planned as a luxury hotel. But according to insiderwhen it didn’t, the site (built in the 1800s) eventually opened as a real high school in Tacoma. What is to this day! Other filming locations in the Seattle area take full advantage of the natural scenic charm.

Believe it or not, 10 Things wasn’t the first high school movie made in Seattle. Ten years ago, Cameron Crowe’s classic 1989 film Say Something took advantage of the location, although not much action took place at the school. The 1983 War Games, which starred Matthew Broderick and Barry Corbin, was also filmed in the Emerald City.

While it’s easy to argue that “10 Things I Hate About You” would have worked regardless of the setting, it’s also fair to say that the stunning locations didn’t hurt.