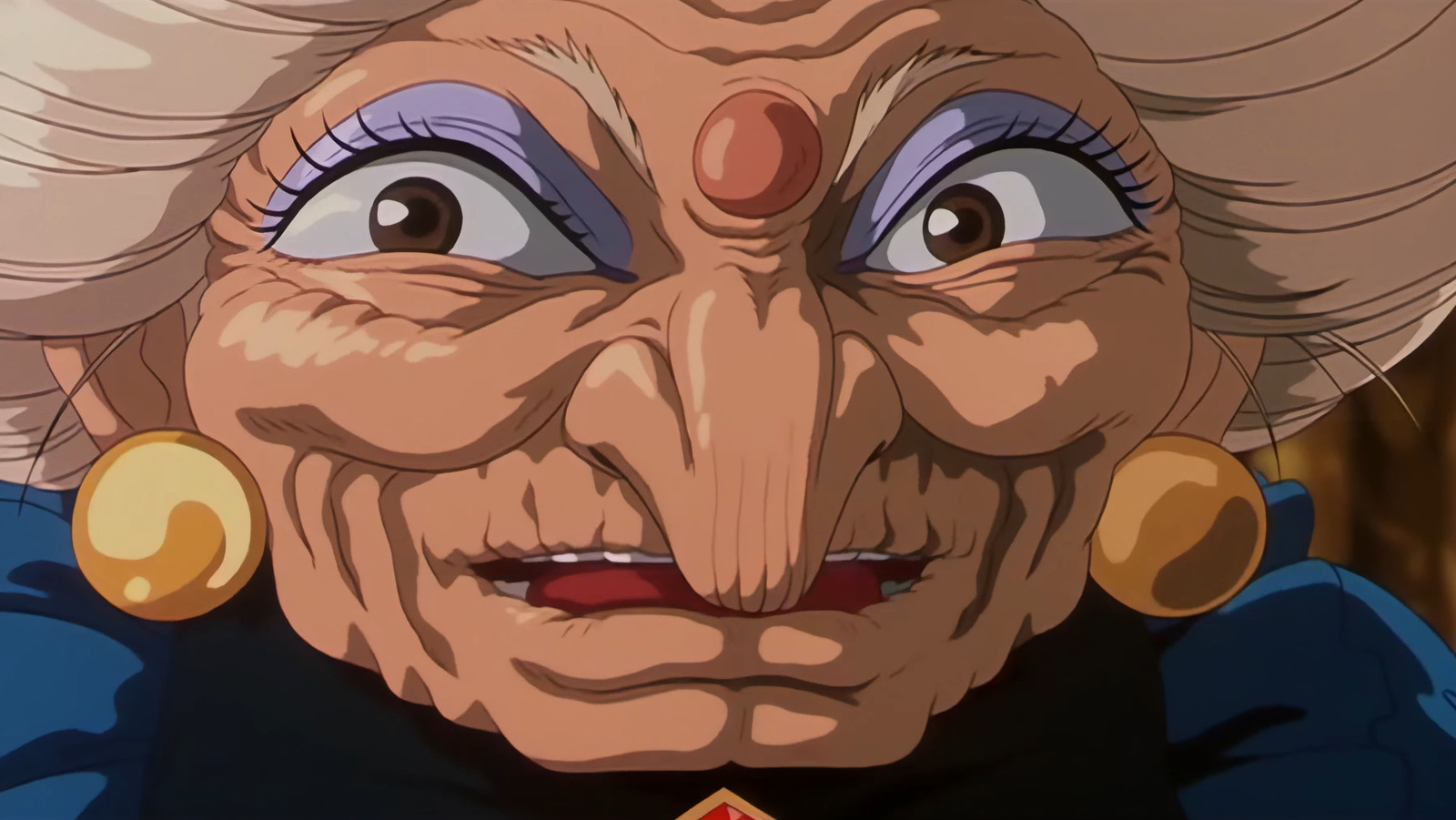 One of the most memorable scenes in Spirited Away shows Chihiro and company having to deal with a huge, slimy visitor known as the Stinking Ghost. Upon pulling the bike out of its core, they learn that it is actually a river god who has been so affected by pollution that he has lost his form. AT behind the scenes documentary, writer/director Hayao Miyazaki says the scene was inspired by a real-life experience. “I once cleaned a river,” says the director of My Neighbor Totoro. “And there really was a bike, it got stuck there. Ten of us wrapped the rope around the bars and slowly pulled him out. We really cleaned up the river and the fish are back, so I added that scene.” Since many of Miyazaki’s films deal with the theme of environmentalism, it is only natural that such a moment in his life would be a suitable scene in one of his works.

However, The Spirit of the River is not the only fantasy creation that comments on Miyazaki’s worldview. According to longtime Studio Ghibli producer Toshio Suzuki, one of the film’s most iconic characters, Faceless, epitomizes Miyazaki’s desperate desire to penetrate the hearts of others despite not knowing how. Judging by the cult status of Spirited Away over 20 years later, it’s safe to say the director found a way.