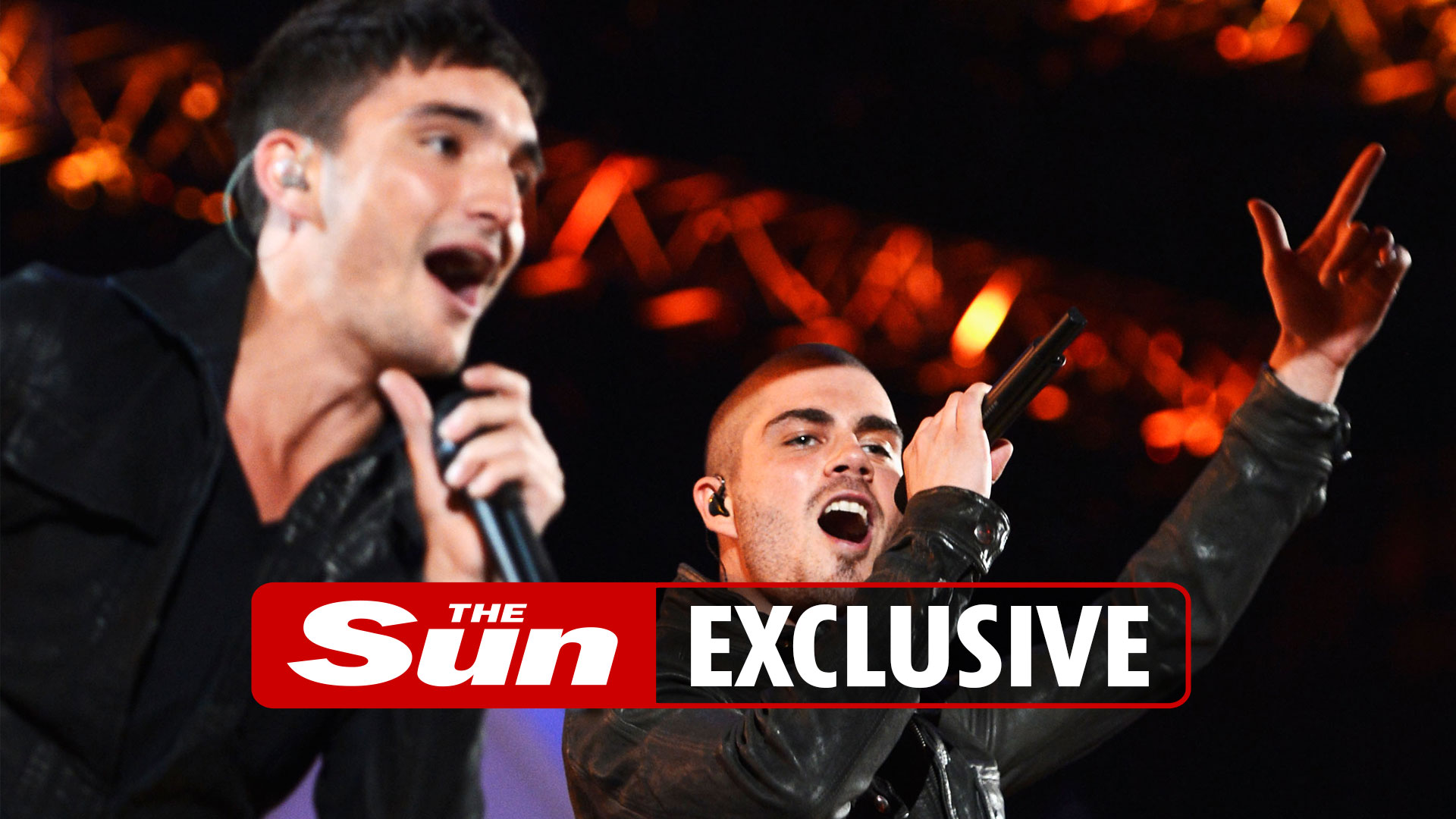 At the height of their success, The Wanted hung out with J-Lo, toured America, and even hung out at the White House.

Now, in an upcoming book, singer Tom Parker, who tragically died in March after a year and a half battle with brain cancer, recounts the band’s wildest adventures.

Here, in an exclusive excerpt from his forthcoming memoir, Hope: My Inspirational Life, he reveals how one crazy night landed a world-class star in prison.

He also writes about the band’s unlikely appearance at the White House and joking with Ed Sheeran, who surprisingly stepped in to pay for Tom’s medical bills.

In January 2012, The Wanted spent three months in the US promoting our single “Glad You Came”.

We performed on American Idol, it was incredible. The jury included Jennifer Lopez, Steven Tyler and Randy Jackson, they were all very nice. We were even invited to celebrate J. Lo’s birthday after the show. 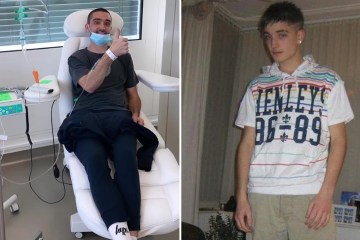 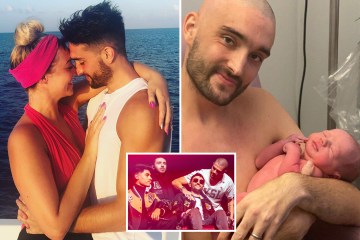 Ed Sheeran joined us on our tour bus. Ed was leaving for America at the same time, and since he was on the same route, it made sense for him to come with us.

One night there was a bit of noise on the bus when Ed got a call saying that The A-Team had been nominated for Song of the Year at the Grammys.

“What the hell!?!” I stopped laughing. “How the hell did you get that?”

“Glad You Came” also came out at the time and had much better chart positions. We continued to fuck him lovingly until everyone left to celebrate.

I was a big fan of Ed. He’s an amazing artist, but even better a person – one of those exceptions to the rule, an idol you really should get to know.

We had other guests who also boarded the tour bus. There was even a period when Lindsay Lohan was with us.

She came to watch us warm up for Justin Bieber at Madison Square Garden in New York, and then I went with Jay McGuinness and Max George to meet her for a drink.

Somehow, Lindsey had an argument with a woman at a club and was arrested for it. She spent that night in a prison cell.

The next morning, Jay, Max, and I decided to walk out of the hotel wearing “Free Lindsay” T-shirts that we made with felt-tip pens.

All this added to our growing image in America of a boy band that came from Britain and is not afraid of controversy.

Undoubtedly, the most memorable part of being in the US was meeting Michelle Obama.

In 2013, we were honored to be invited to an event called the Easter Roll at the White House. I remember thinking to myself, how is it that a guy from Bolton was invited to the White House to meet the first lady? It was stunning!

Part of the tradition is Storytime. We were asked to read Esfir Slobodkina’s 1940s children’s book Selling Caps to children in the White House garden. We had to take turns reading a page while passing the book.

We were doing pretty well until we got to this part of the book, where the line “he took off his hat” was constantly repeated. The hint was too much for us. Being admittedly immature, we couldn’t stop laughing as we tried to get to the end of the story.

“We’re not the best readers,” I said as we got up and quickly left. ‘I apologize.’

This video remains on the Obama White House YouTube page to this day, where it has over 40,000 views!

After that, Michelle Obama took us all over the house, except for the top floor, where her bedroom was.

“No one goes up there except me and my husband,” she said.

We’ve been to the Oval Office, the kitchen, the bowling alley they have just for the family, the library, and the room where a bunch of burnt chairs still lie.

“It has to do with the British attack on the White House 200 years ago,” Michelle explained.

‘Sorry!’ we all answered in unison!

It was an incredible experience.

Hope: My Inspiring Life by Tom Parker is published May 26 by Blink Publishing.