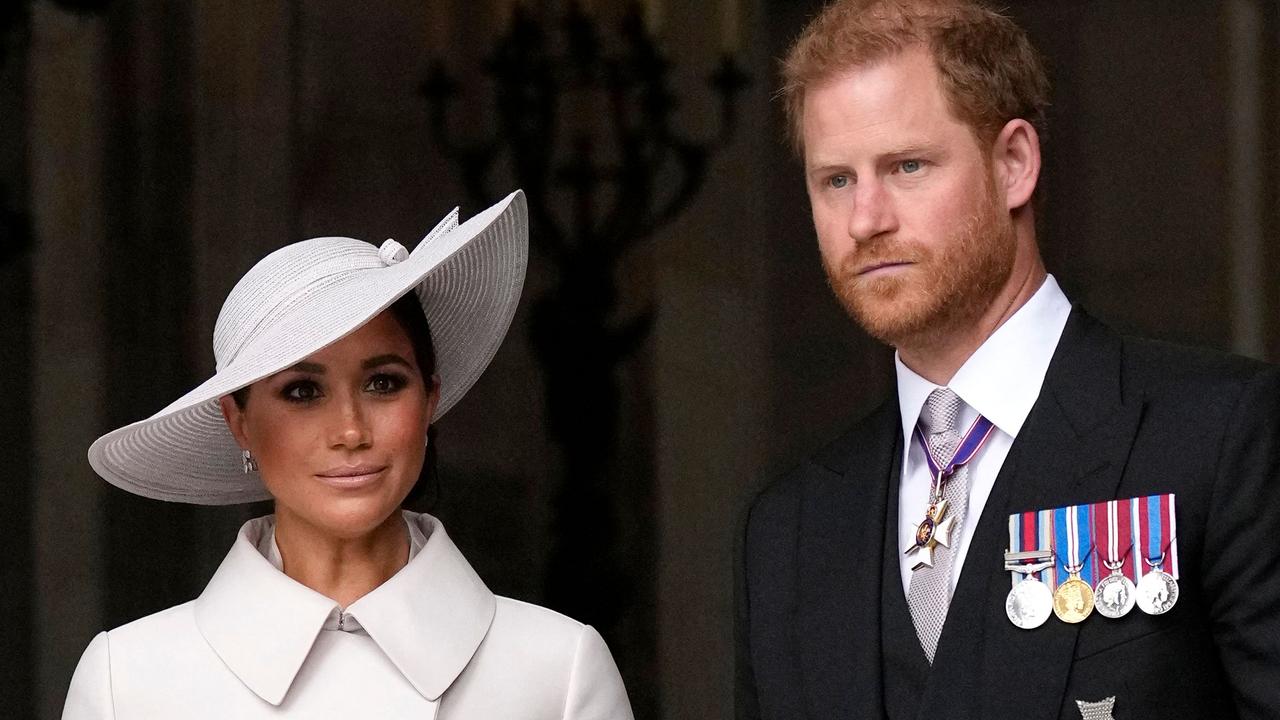 Meghan Markle made headlines recently due to alleged acts of “bullying” and received a significant amount of vitriol in the process.

But now the tables have turned on channel 9 60 minutes a segment that delved into the latest royal scandal involving allegations that the Duchess of Sussex bullied and belittled her staff.

When the allegations first surfaced, Buckingham Palace announced it was investigating, but has since said it would not release the results. This is a curious move that has puzzled many. What did they discover that they don’t want us to know?

And could it be that the facts actually show that instead of being the bully, Meghan was the one who was being bullied?

In the segment 60 minutesReporter Tom Stainforth asked British TV presenter Trisha Goddard, a rare and ardent supporter of the Duchess of Sussex: “Who do you think is the victim of bullying?”

“Meghan Markle,” replied Trisha Goddard, a former Australian TV star who has appeared on shows such as Play school.

“They can’t go all out on Prince Harry, so let’s take an evil conniving woman, this whole story about women taking men away, driving them somewhere and destroying them. I mean, how misogynistic is that?

“I think what she did wrong is the wrong origin. I think she did the wrong thing because she was American, she was an outsider… and she’s also a strong woman.

Stainforth then asked, “Which do you think is at play here—sexism, racism, or a heady combination of both?”

To which Goddard replied: “It’s all those and above. We know from surveys that Sussex’s poll is highest among the under 25s.

“These are the screams of dinosaurs when it comes to stranger, female, and colored female, then that’s what you’re going to get down on because that shouldn’t be allowed,” she said. 60 minutes.

When asked if she noticed a pattern in people attacking Meghan, Goddard replied: “Yes. White, masculine, pale and stale.”

“Can we just stop messing around and call it what it is – bullying.”

She said that it is rather unclear why Prince Harry and Meghan are loved in America, but there is so much controversy around them from the British side.

“People in the US really like them, they… they can’t understand what’s going on in Britain other than snobbery, and I’m sure there’s a lot of that going on.

“You can’t blame them if they want to stay in the States, can you?”

However, allegations of bullying continue to swirl around Markle.

Also presented on 60 minutes the segment was Valentine Lowe, royal correspondent for a British newspaper Time. He said it was Meghan’s explosive interview with Oprah that was the turning point for several palace employees who chose to reveal their allegations of bullying to the world.

“I was told that at the end of 2018, Jason Knauf, who was Harry and Meghan’s secretary of public relations – that is, one of their closest advisers – sent an email to his boss saying that Meghan was bullying the staff,” said Mr Low.

“He said that several employees were expelled due to Meghan’s behavior. As well as

he was also concerned about the pressure being placed on their personal secretary, their

“It was an explosive accusation, but the bottom line is that nothing happened,” he said.

He said that the palace simply did not know what to do.