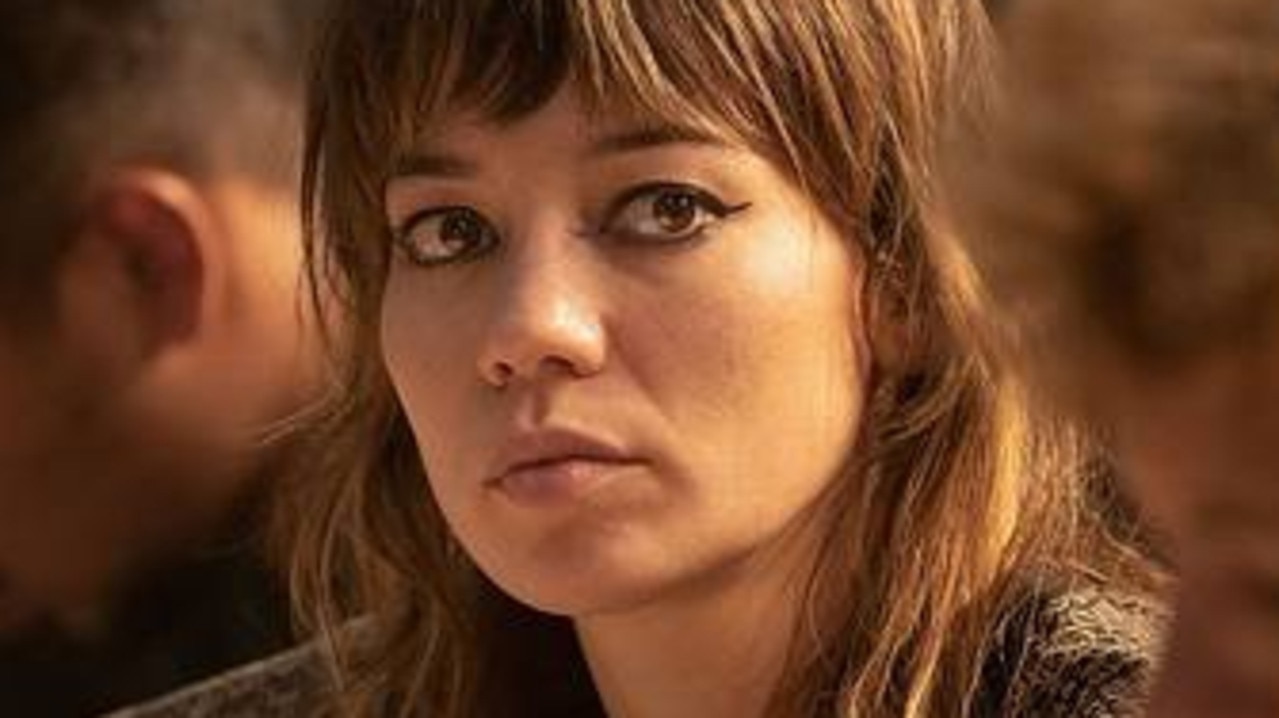 This courtroom drama with a large cast led by Sam Neill will have you asking, “Did she do it?”.

Think about how many times you’ve tried to walk away from jury duty. That probably won’t change after Twelve, a drama centered on a trial in which a woman is accused of killing her niece.

The Australian version, adapted from the Belgian series, features a talented ensemble led by Sam Neil, Martha Duesseldorp and Kate Mulvaney as attorney, prosecutor and defendant in court.

To what extent is the narrative Twelve fueled by the case, some of the richer veins are found in the stories of jurors who try their fellow citizens.

As with any jury pool, each individual’s prejudices, experiences, and traumas will influence their deliberations and decisions in the room, and Twelve most interested in these stories.

There’s Georgina (Brooke Satchwell), a mother of three trapped in an abusive and coercive relationship, an additional plot with additional resonance given Satchwell’s history with Matthew Newton. It’s a haunting, rich performance.

There’s newcomer Ngali Shaw, who plays a young Indigenous student whose involvement in a lawsuit ruins his life, and who then has to face a justice system that has failed him and his people time and time again.

There is Farrad Hazema Shammasa, an immigrant working to help the rest of his family join him in Australia, and Pallavi Sharda, the jury president, a young woman who hides her vast inherited wealth.

These are just the ones the show features in the first two of the 10 episodes available for review. There are teased backstories for many others, including characters portrayed by Brendan Cowell, Katherine Van Davies, and Damien Strotos.

This is a look at the lives of different people who are called in every day to decide the fate of a stranger.

Considering the huge number of characters, Twelve surprisingly balances the demands of all those subplots and broken threads, carefully advancing the stories while still revealing the mystery of the case itself.

This doesn’t seem to be downplaying any particular story – at least not yet – including what she didn’t do in the murder trial.

Through courtroom drama and flashback, the series explores how jurors’ perceptions of defendant Kate Lawson (Mulvaney) depend on her status as an artist, and how much her teenage niece’s provocative art colors their judgment.

Twelve, implicitly, provokes a hand-wringing debate over photographer Bill Henson’s 2008 exhibition, in which nude images of teenagers became a lightning rod for controversy. The ensuing hand-to-hand fight elicited emotional reactions, some of which were guileless condemnations and questions about the fuzziness between exploitation and art.

In the series, it is curious how these people cross paths in an imperfect system to make a decision with significant consequences.

The performance and screenplay are solid, the premise is compelling, and the series itself holds great promise. However, that won’t make you want to serve on a jury.

Foxtel is owned by News Corp, the publisher of this website.