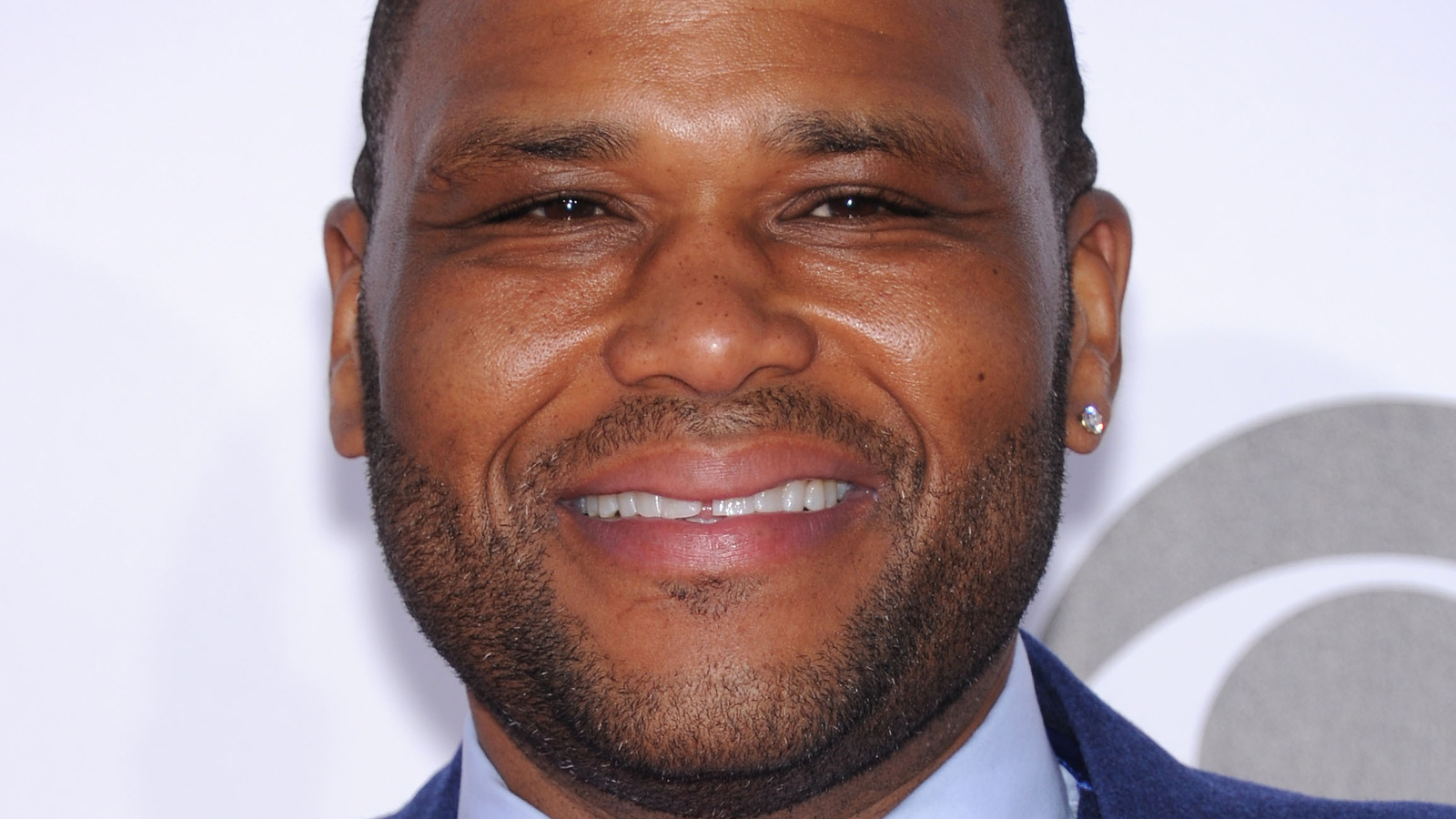 Anthony Anderson appeared in the spin-off series Law & Order: SVU in 2006, several years before Detective Barnard’s debut on the original series. Often, guest actors on the show flaunt their belongings, playing orphaned parents or unlikely suspects. But instead, Anderson plays Detective Lucius Blaine, a cowboy cop who can be too strong even for headstrong Detective Elliot Stabler (Christopher Meloni).

After Detective Olivia Benson (Mariska Hargitay) requests a transfer, Stabler becomes Blaine’s partner. The two detectives investigate a pair of teenage siblings, but Stabler objects to Blaine’s methods, such as forcing a confession from a very young Mia (Shahida McIntosh). Stabler and Blaine have a physical confrontation, and although they eventually solve the case, Blaine does not appear again as Stabler’s partner after the episode.

While Detective Blaine is far more unorthodox than his later Law & Order character, it’s fair to assume that Anderson’s casting of Barnard in 2008 had something to do with his performance in this episode of SVU. Blaine wasn’t supposed to be a permanent character in SVU, so it’s great that his introduction has led to Anderson taking a more permanent place in the Law & Order universe.