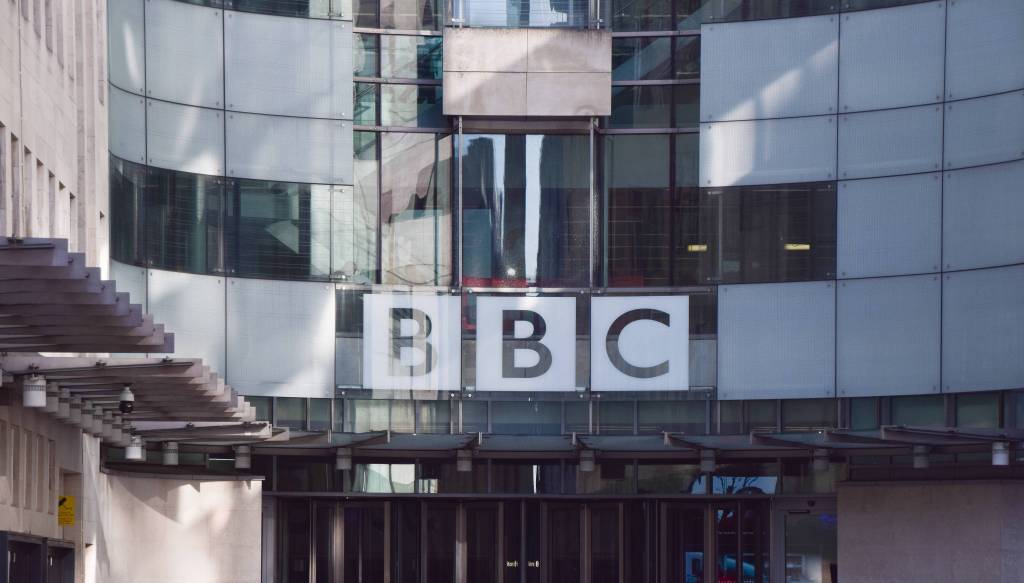 With a new British government in place, notably a new culture secretary, decisions to privatize Channel 4 and scrap the BBC’s license fee are being scrutinized.

New culture secretary Michelle Donnellan – who replaced Nadine Dorries after Liz Truss replaced Boris Johnson as prime minister – told the BBC yesterday that she was revisiting both decisions announced by her predecessor.

On the issue of the BBC’s license fee being abolished, he told Radio 4 today program that she was “re-examining the business case” saying:

“It’s no secret that I’ve been a long-term skeptic about the license fee and we have to make sure the BBC is sustainable in the long term. So I’m looking at it in the round.

And on the issue of much-criticised plans to sell state broadcaster Channel 4, he had the same to say:

“I’m the type of politician who bases my decisions on evidence, on listening and that’s what I’ll be doing in the coming weeks. That’s the approach I’ll take when it comes to every aspect of Channel 4 and my brief.

Donnellan took time to praise the BBC’s coverage of the Queen’s funeral in recent days, saying the broadcaster had done a “fantastic job”, however, he added:

“It showed the real value of the BBC but for me it means it’s even more important that we make sure the BBC is sustainable in the long term.”