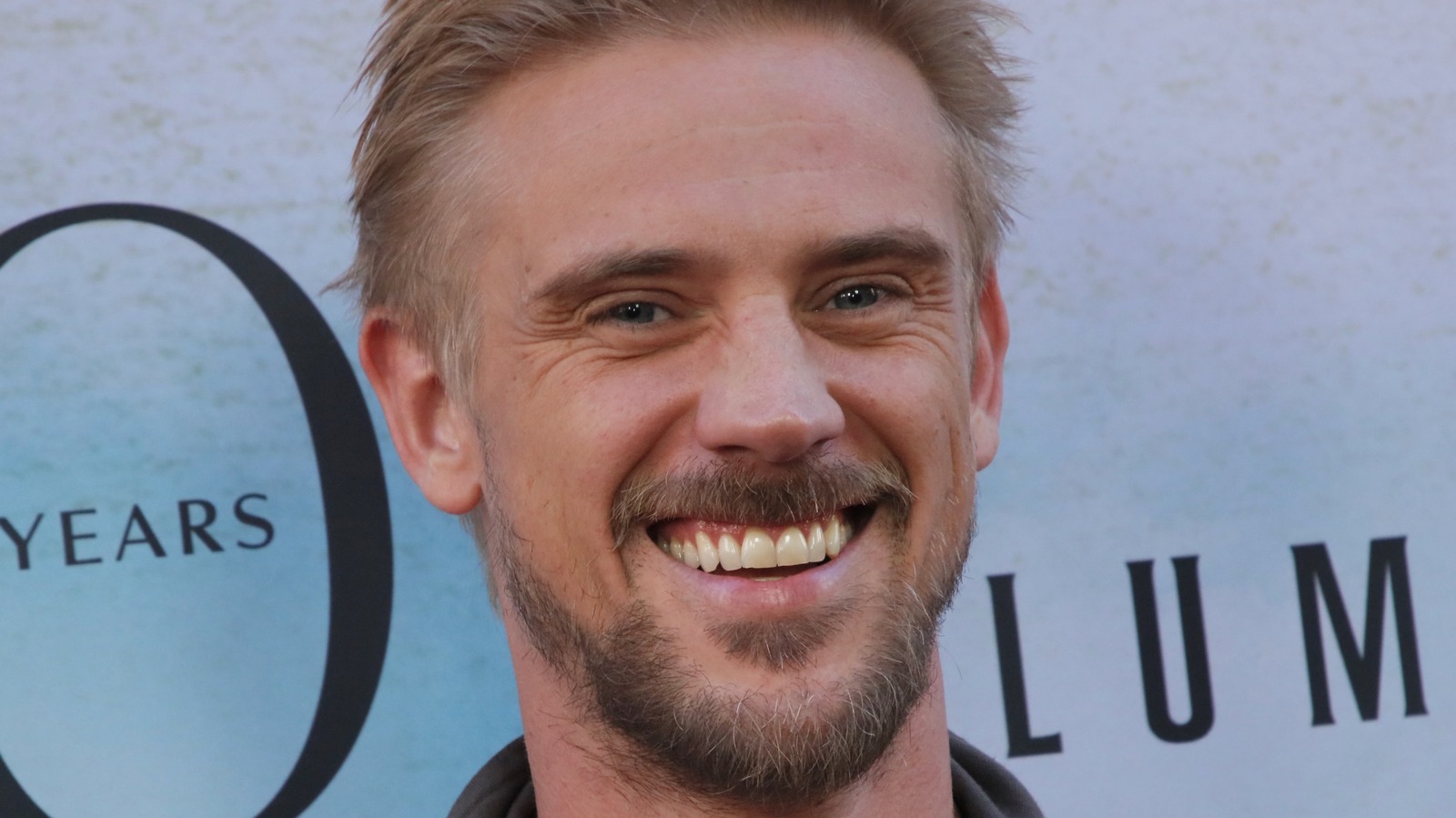 In The Office, temporary worker Ryan Howard was notable for his noticeable lack of enthusiasm when doing any job at Dunder Mifflin, and also frequently displayed a rude and vindictive side towards his co-workers. Even when he was inexplicably promoted to corporate vice president, his ideas to expand the company’s online operations ended with Ryan being arrested for fraud (before he returned to the Scranton branch again).

However, watching BJ Novak, director, writer and star of Revenge, gave Boyd Holbrook a very different experience. “I was completely jealous,” he admits.

It’s worth noting that Novak was also one of The Office’s main writers, as well as an executive producer and occasional director, so while most viewers will only remember him as the annoying Ryan, Novak is much more so than he is now. on display in “Revenge”.

“It really shows what a creative person he is to take it all on and deliver such a unique and fresh film,” says Holbrook. “I don’t feel like I’ve seen anything like this before. It shows the whole range of him as an actor, and the expansion of his empathy, the ability to write characters from Texas… and also, there were daily technical difficulties due to so much pressure on you and pushing forward.”

Revenge is in theaters now, and The Office is available on Peacock.