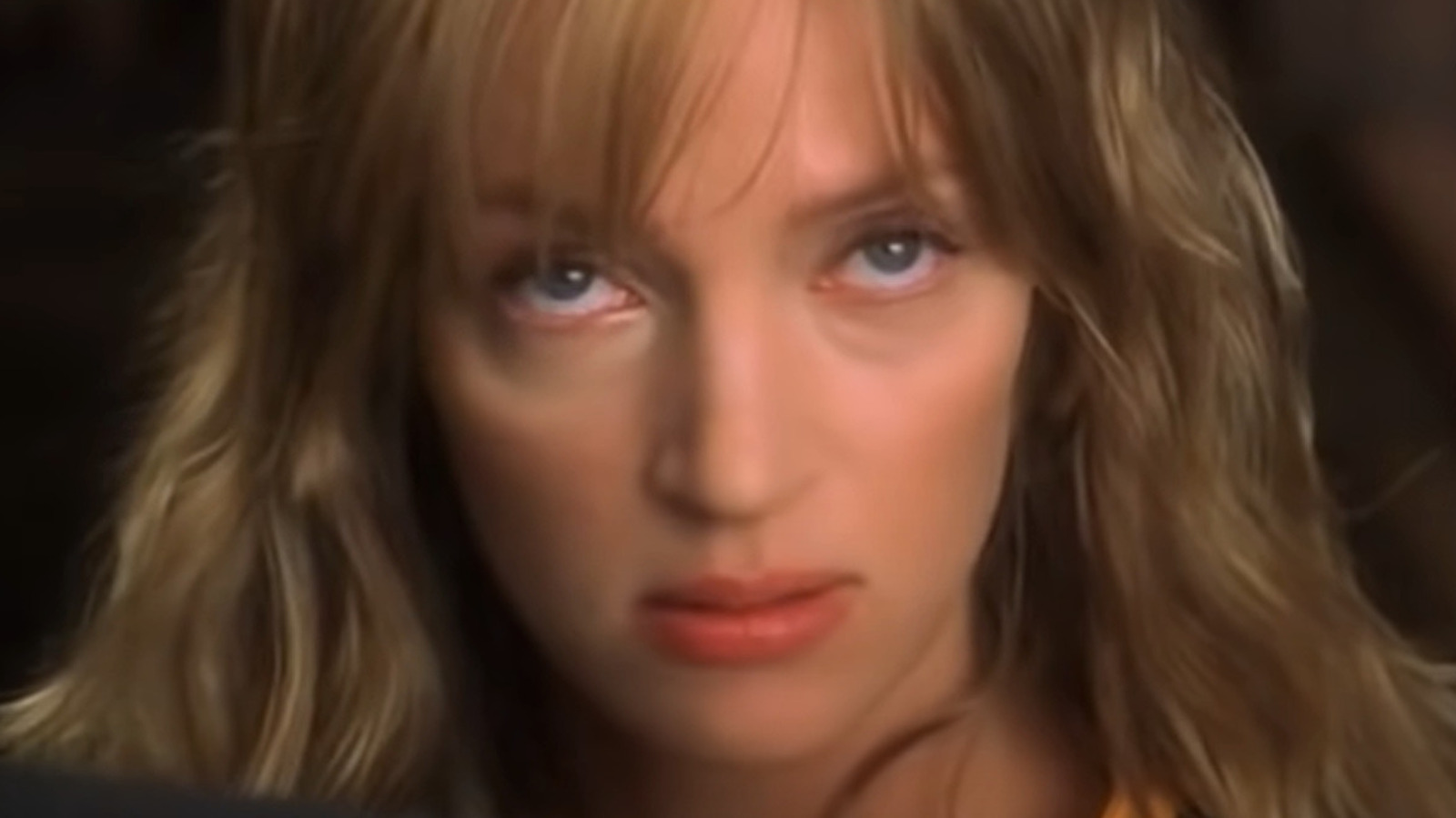 In Tarantino’s films, there are always clear signs of the director’s hands: fictional brands, theatrical dialogue and violent outbursts. But Kill Bill Volume 1 was still a waste for the director; The first half of the two-part Kill Bill saga focused on the dazzling swordsmanship and epic revenge of The Bride (Uma Thurman), a master assassin left for dead by her lover Bill (David Carradine). However, Tarantino and film distributor Miramax still had to contend with MPA demands for an R rating (via New York Times).

According to The New York Times, before showing the final cut on the ratings board, Tarantino actually made changes to the production to ensure the film received an “R” instead of an “NC-17”. These include converting particularly gory footage of The Bride fighting 88 crazed assassins to black and white, as well as converting one particularly nasty scene to an anime scene. Even so, the first option was still considered unacceptable and changes needed to be made.

In the end, Tarantino got his wish, and luckily for the director, the MPA tends to be more lenient on violence anyway. As Nick Brown, a professor at the University of California quoted by the NYT, pointed out, when the MPA decides how to warn parents about the film’s content, the organization doesn’t focus as much on gory violence as it prioritizes “foul language and images of nudity.” However, Tarantino achieved more stylistic consistency that helped the film rise above other revenge films like it.