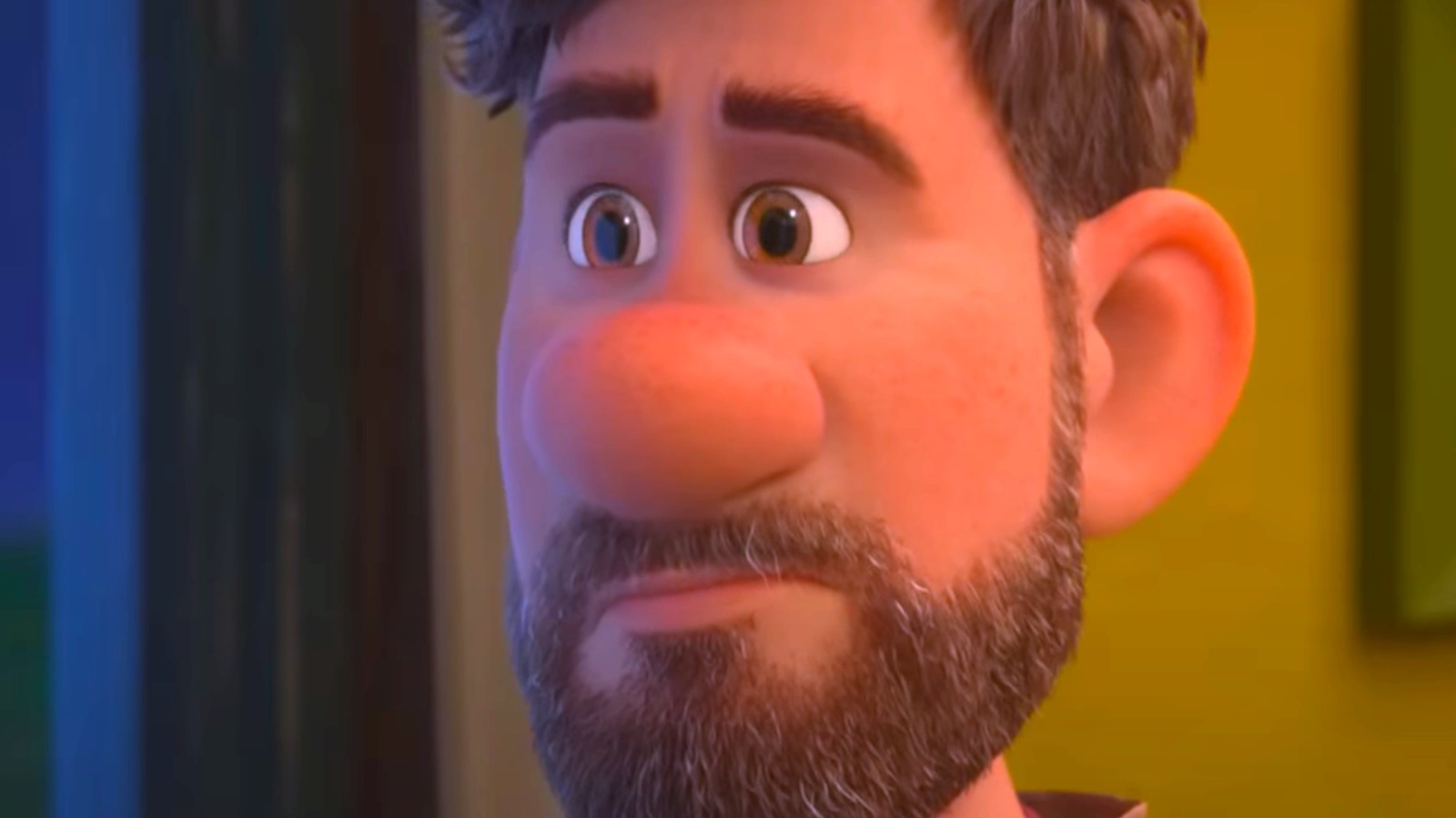 Disney Feature Animation has always created fantasy worlds in many classic stories. Whether it’s the underwater realm of Atlantis in the 2001 movie Atlantis: The Lost Empire or the mythical land of Prydain in the often forgotten “Black Cauldron” since 1985, the studio has excelled at creating the world. But Avalonia from Weirdworld is a very different example of exquisite visual effects thanks to the power of computer animation. During an interview for the Beyond the Mouse podcast (via Front row network) with production designer Merdad Iswandi and Environment Supervisor Sean Jenkins, it was revealed that Avalonia broke the record and became the largest environment the studio has ever created.

When asked about the process of creating the environment, Jenkins replied, “Of course, yes, I was going to say, I mean really Avalonia, and then going into Weirdworld, all of our environments start with a story. So. it’s all about history. We’ll get the storyboards in advance, [and] we’ll start looking at those and really start working on “what do we need to do to serve this particular scene and the story you’re trying to tell?” becomes about “Working on the environment with my dad and the art team to really start defining the rules of the world.”