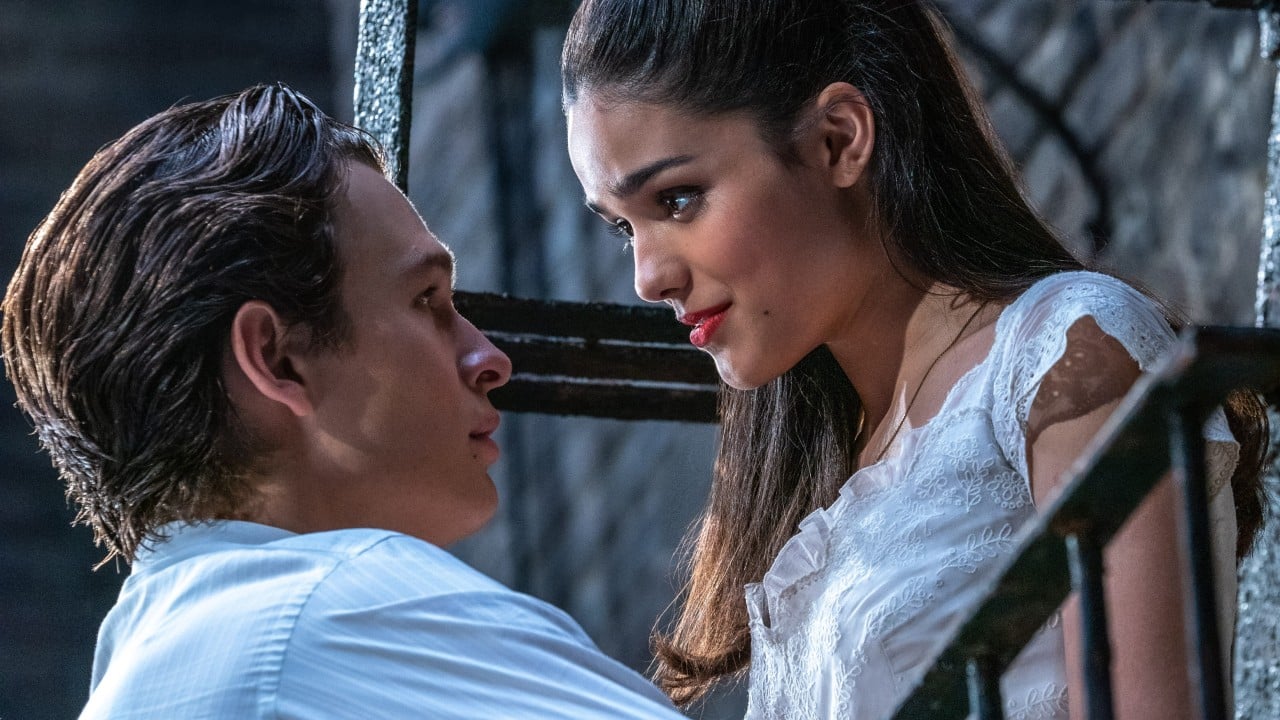 3.5/5 stars Steven Spielberg realized his long-cherished ambition to direct a musical with this remake of West Side Story, a Romeo and Juliet-inspired love story, with music and lyrics by Leonard Bernstein and Stephen Sondheim, respectively. Set in the 1950s, like Robert Wise’s original 1961 film, Spielberg’s film can hardly be accused of offering a radical rethink. This New York story adds a few elements, including a significant character switch, but it largely feels….