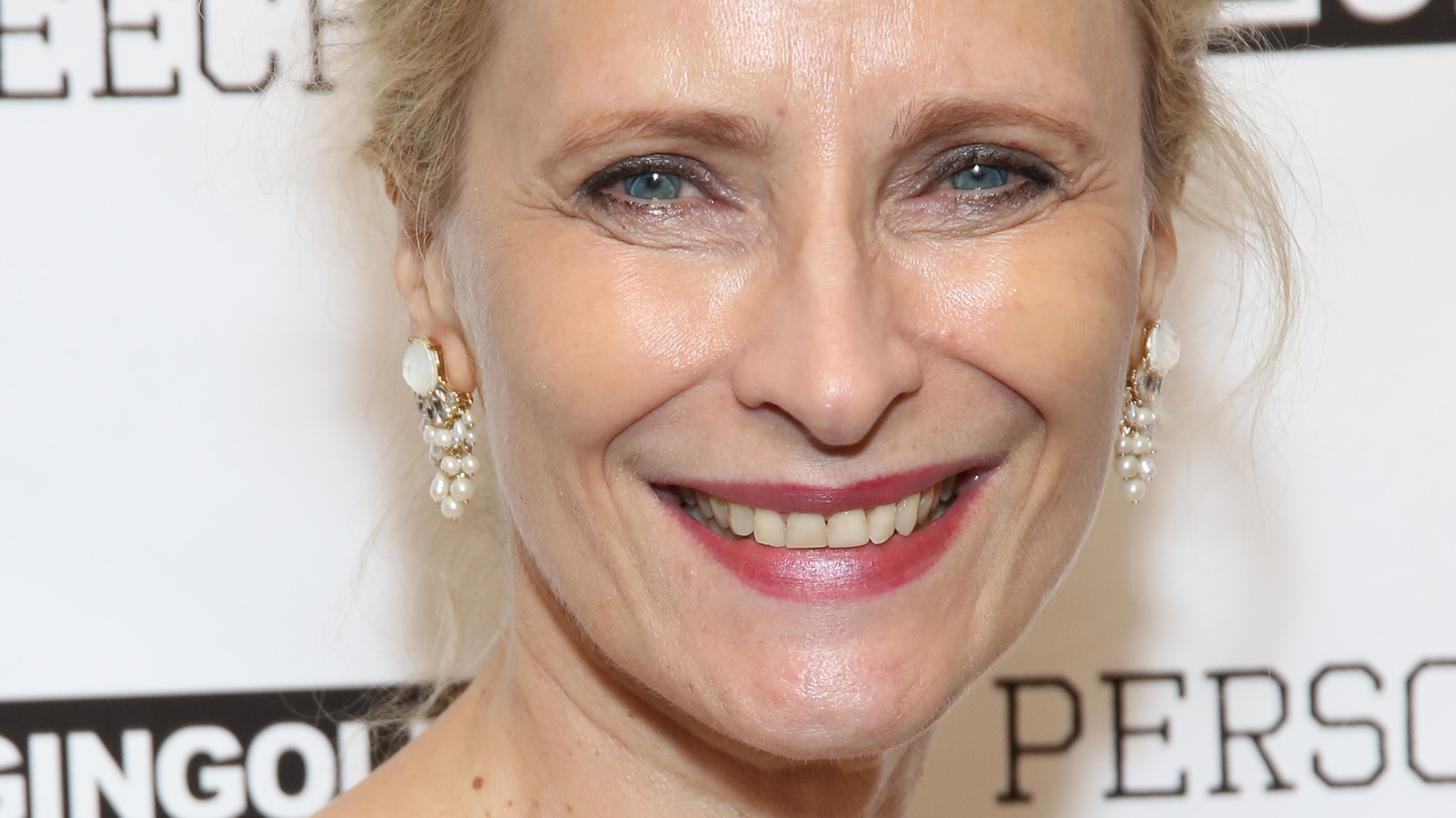 Layla Robins is a veteran of the Law & Order franchise who has played four different roles on three L&O series. In 1996, she made her debut in the Dick Wolf universe, appearing in the Law & Order season 6 episode “The Trophy”. Robins plays Diana Hawthorne, Jack McCoy’s (Sam Waterston) ex-assistant and former lover, who accuses him of tampering with evidence. This won’t be the last time she plays alongside Waterston. In 1998, she returned in the season 9 episode “Venom” as Leanne Crosby, one half of the mother-son cheating duo.

The following year, Robins guest-starred on The Bachelor’s Life, an episode of the then-new spin-off Law & Order: Special Victims Unit. The episode is about a woman who dies by suic*de due to trauma from childhood s*xual abuse. Robins plays Ellen Travis, the sister of a woman who confronts her father at the behest of Detective Benson (Mariska Hargitay), leading to an emotional climax.

In 2001, Robins played her fourth and so far final role in the Law & Order universe. The Malicious Intent season 1 episode “The Enemy Within” follows Detectives Goren (Vincent D’Onofrio) and Eames (Catherine Erbe) as they investigate the d*ath of an elderly banker. Robins plays Keith Sternman, the man’s young trophy wife and a key suspect.

If you or someone you know has been the victim of s*xual assault, help is available. visit National Network of Rape, Abuse and Incest website or contact RAINN National Help Desk at 1-800-656-HOPE (4673).