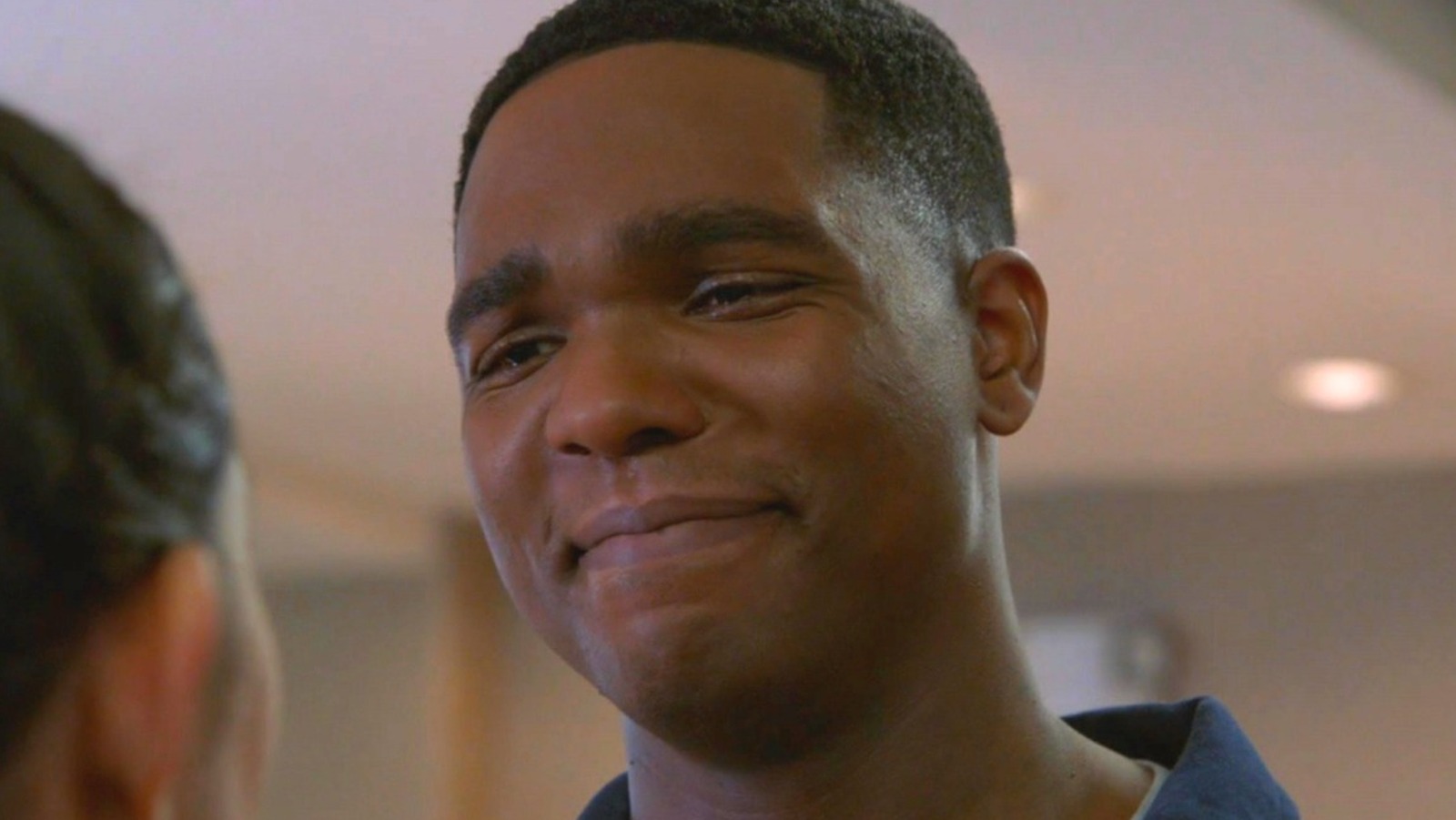 It looks like Mason (Chris Mansa) was going to spend some time on Chicago Fire after he was introduced on a truck last season, but it looks like the actor won’t be showing up in Season 11. His absence is barely mentioned when Stella goes to Chief Boden’s (Eamonn Walker) office to talk about replacing Mason, as their new float doesn’t work at all, a popular trend on this series. Stella tells Chafe that she just got a message from Mason and he’s happy to be back fighting wildfires and says he’s doing great. This suggests that the firefighter is back in Colorado where he found out in Season 9. He gained his experience through a prison program that gives inmates firefighting courses.

And people, that’s all. This is the only explanation for Mason’s disappearance from Chicago Fire, and it doesn’t look like he’s coming back anytime soon. In episode 1, a new member of the truck is selected, Stella’s enemy from the fire academy. Sam Carver (Jake Lockett) seems to have taken Mason’s place for good. I hope we get an explanation soon as to why Mansa left the Chicago Fire. Back in June, Mansa shared Instagram that he again stepped into Mason’s shoes in season 11, suggesting that his departure was not part of the original plans.