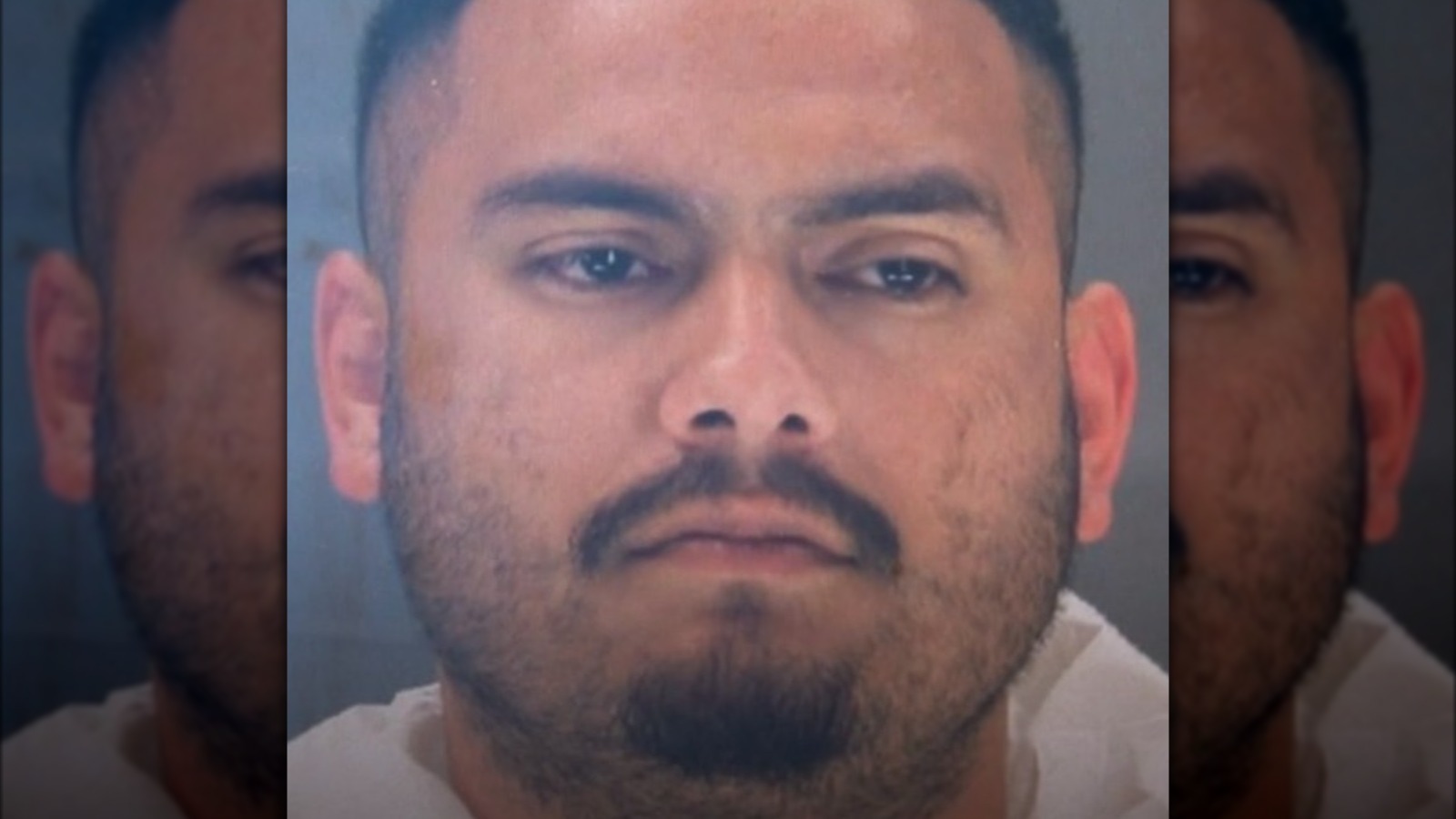 May 10, 2017 on the Facebook page for Pleasant Grove, Seagoville and Balch Springs, news and information published the news. The additional information they added to their post was short but bittersweet: “Murder in Pleasant Grove FINALLY!!! Justice has prevailed!!! A&E First 48 Case Update on the Murder of John Allen Flatt III Angel “A-Way” Tovar Sentenced to LIFE!!!” The comments under this post have mostly been an outpouring of support, thoughts and prayers for Flatt’s family and loved ones.

But this was not the last chapter in the case. Tovar and his legal representative filed an appeal with the 5th Circuit Court of Appeals in Dallas, Texas, seeking to overturn the verdict. Their grounds of appeal centered around several issues that they believed contributed to the wrongful conviction. The state had no corroborating evidence to support the testimony of their main witness; jurors wrongly charged Tovar with capital murder and right of the parties; the Texas capital murder law was unconstitutional; and they challenged the state’s decision to use evidence of prior misconduct to reach a conviction.

At the end of July 2018 they received answer from the court — but it definitely wasn’t the one they were hoping for. The court unequivocally affirmed the conviction and dismissed his appeal. So it looks like Tovar will spend the rest of his life behind bars.