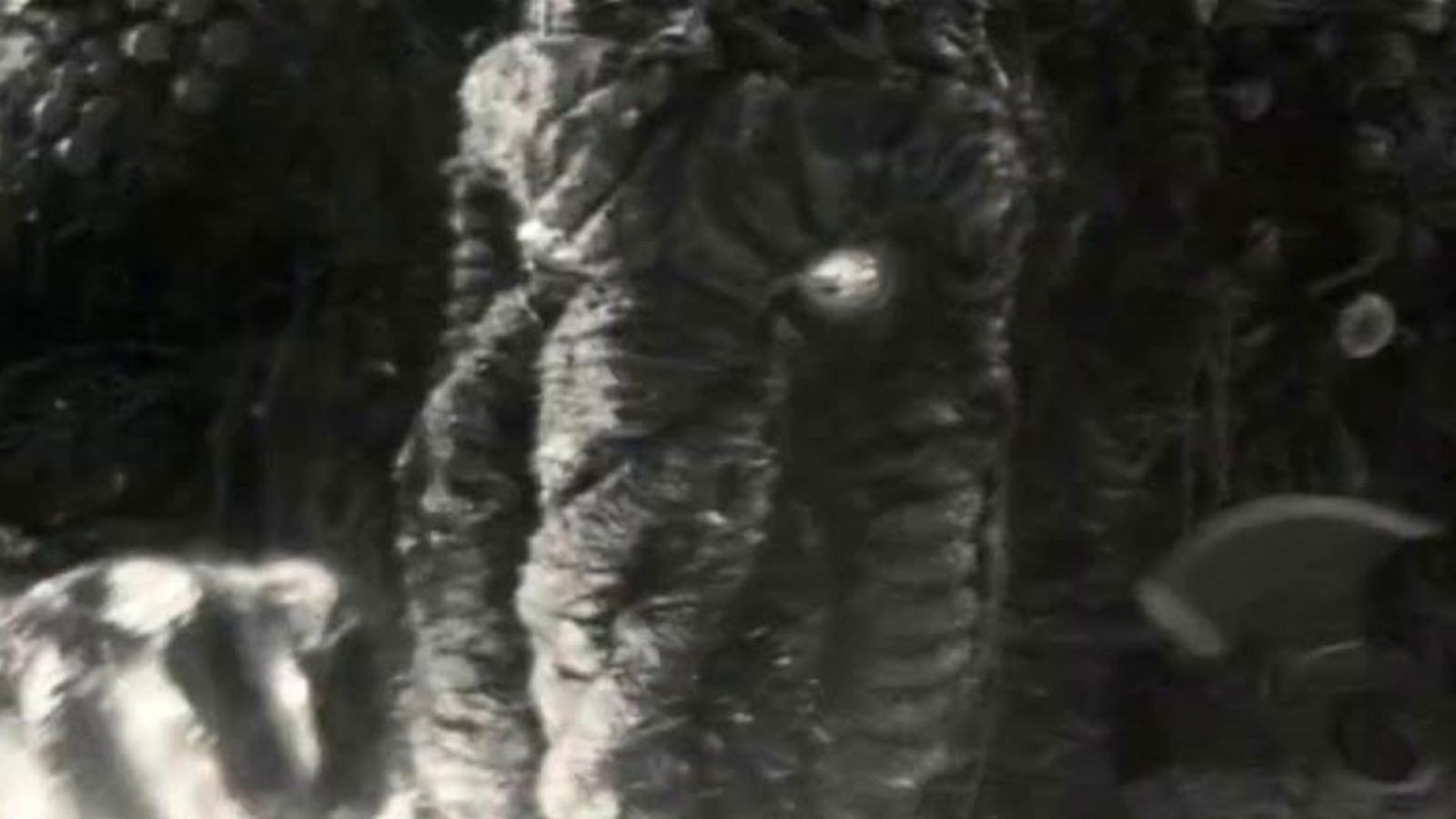 An unexpected hug from an old friend from The Werewolf is enough to reassure the uninitiated about Marvel monsters that Jack and the Man-Thing go back a long way. The embrace of this blooming green gorilla-like creature suggests a great love between the two, which Jack only discreetly mentions in the film. However, in the comics, this pair of golden-hearted horrors spend time together in the supernatural super-team Legion of Monsters.

Debuting in 1975 (via Marvel Database), the Legion of Monsters consisted of a collection of nightmarish creatures that fought for the fanged, ferocious and fearful of humanity. In addition to the Man-Thing and the Werewolf, his ranks also included Morbius, the Living Vampire, and Ghost Rider, the Spirit of Vengeance. Over the years, the Legion has also enlisted the help of the Living Mummy, Manphibian (think “The Creature from the Black Lagoon”), and the undead Frank Castle, aka the Punisher (Jon Bernthal), who briefly became FrankenCastle (which sounds cool as hell). And the events of Werewolf by Night suggest that some of them could be implemented, albeit with one slight tweak.