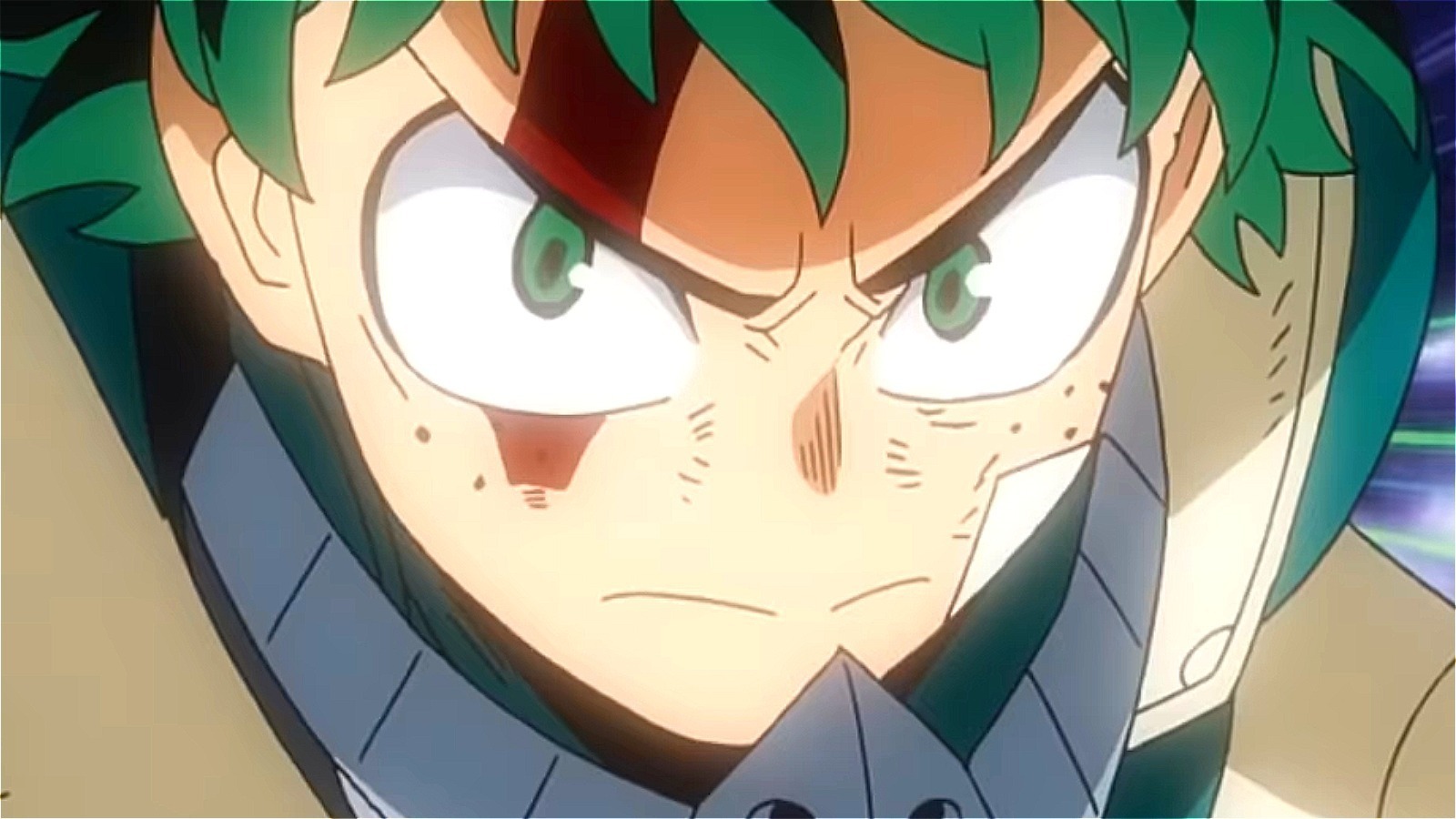 Like many other things in life, My Hero Academia: Heroes Rise isn’t necessarily for everyone, according to an Australian parenting site. To raise children. However, while the film contains its fair share of macabre moments and violence, the site notes that kids over 13 should enjoy the content.

Being a superhero movie, My Hero Academia: Rise of the Heroes contains a lot of violent scenes, and if you prefer subs over dubbing, some kids might find it hard to follow the subtitles. It’s also noted in Bringing Up the Kids that some of the characters are quite intimidating, and their range of abilities can be a bit confusing. There are also a few moments in which the characters are clearly in pain or distress, which may be disturbing to younger children. The film also contains scenes depicting minors in danger, which should also be considered when considering whether the film is suitable for a child.

As such, Raising Children considers My Hero Academia: Heroes Rising to be completely inappropriate for children under the age of 11. Parental guidance is offered for children aged 11-13.