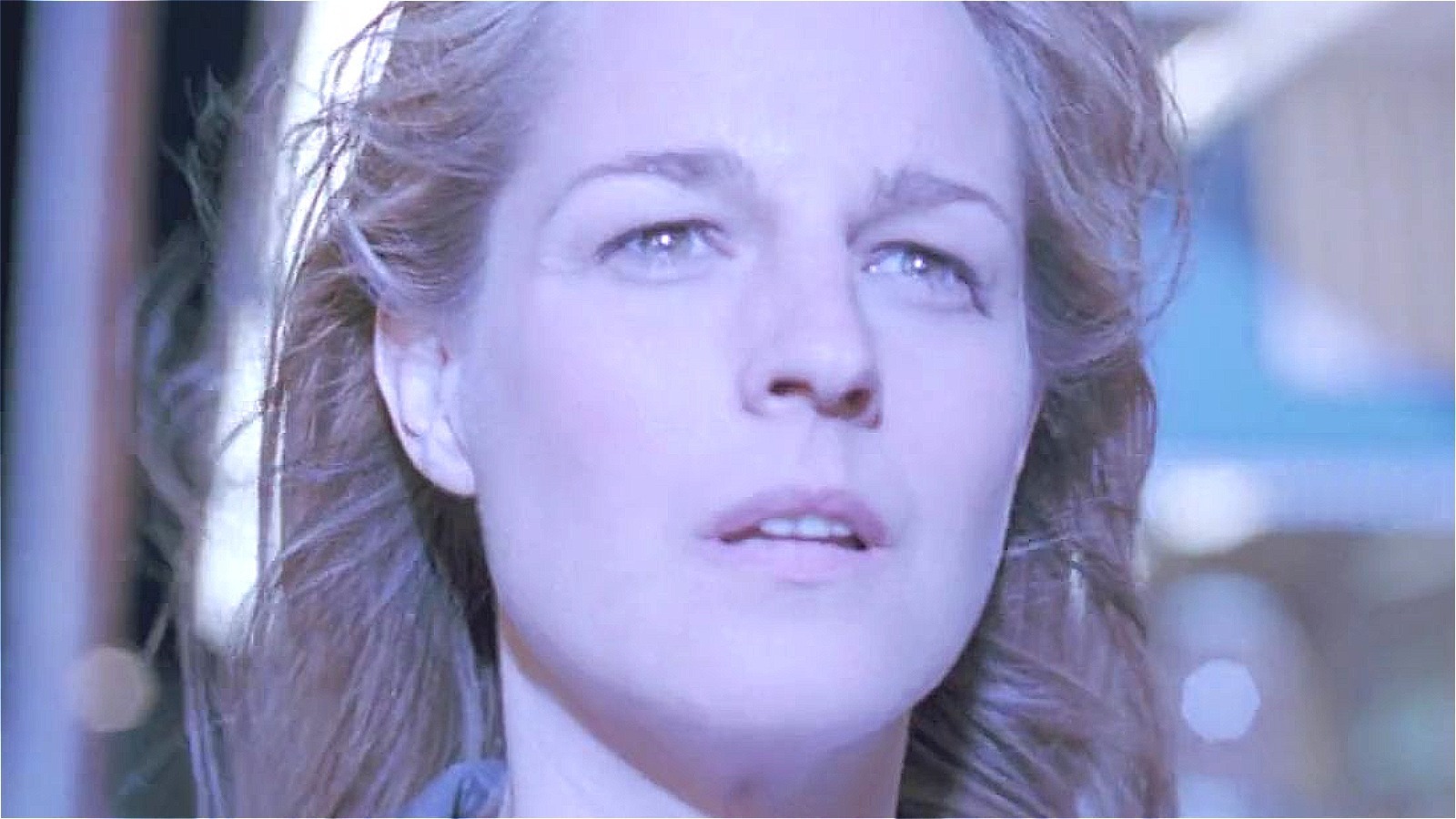 Another storm chaser, Lawrence is played by Jeremy Davis in Twister. Although he was relatively unknown in mainstream Hollywood at the time, Davis has become a much more prominent figure through his recent television appearances. Many of Davis’ acting credits in the 1990s and 2000s consist of independent films, including Spanking the Monkey, The Locust, Million Dollar Motel, Insatiable, The Secretary, and Dogville. Davis also appeared in Steven Spielberg’s war epic Saving Private Ryan in 1998.

In 2008, Davis joined the ABC series Lost as a regular cast member for the fourth season of the detective drama. Davis played Dr. Daniel Faraday, a physicist who understands the mysteries of space-time. Viewers later learn that Daniel was the son of Charles Widmore (Alan Dale) and Eloise Hawking (Fionnula Flanagan), who were among the natives of the island and members of the DHARMA Initiative. When Lost ended in 2010, Davis continued to appear on several television shows, including Hannibal, Constantine, and the FX western Justified, where he got an Emmy for his performance as shady criminal Dickie Bennett.

Davis continued his television career in the 2010s, appearing on TV shows such as Sleepy Hollow, American Gods, and Twin Peaks. He played Dr. John Deegan on The CW television series Arrow on The Flash, Arrow and Supergirl. In 2021, Davis played Terrence in the acclaimed supernatural horror film Black Phone.