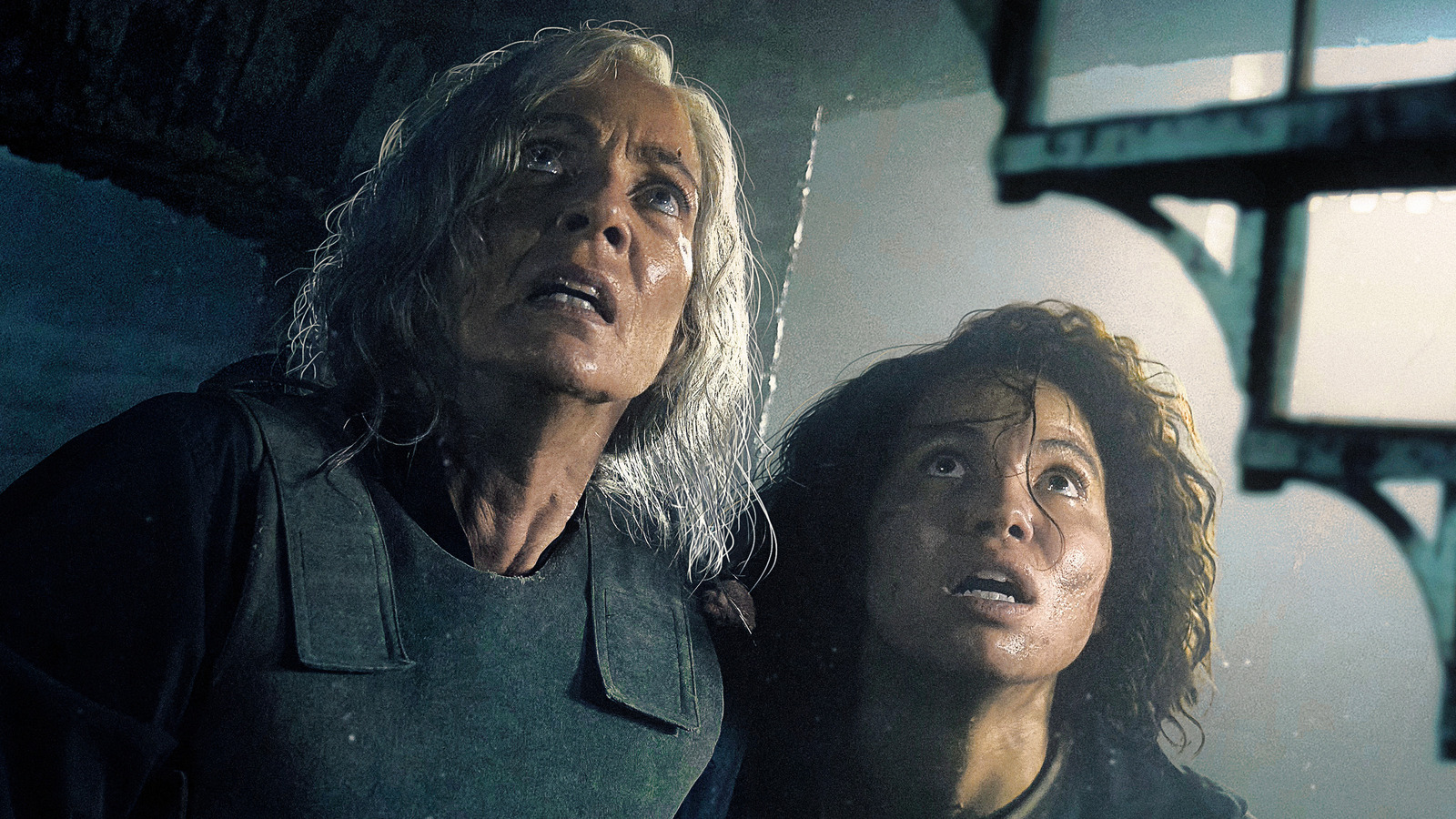 Logan Marshall-Green’s character in “Lou” is the enigmatic Philip, whose presence in the trailer alone suggests he’s the bad guy in the story. Given his experience in the horror genre, that’s not a big deal for this actor. An avid fan of the thriller, mystery and horror genres, Marshall-Green has starred in several creepy films over the last two decades of his acting career.

Fans of M. Night Shyamalan may recognize him from the 2010 film The Devil (Shyamalan is the creator of the story), where he played the “mechanic”, one of five passengers stuck in an elevator who may or may not be the devil. myself. Although, of course, viewers may find him more familiar with the role of Travis Scott in the ABC detective thriller Big Sky. He also earned chills in 2015’s The Invitation and 2018’s Upgrade.

However, his most notable role may be that of Charlie Holloway in Ridley Scott’s Alien origin story prequel Prometheus. The Hollywood horror blockbuster has an amazing cast, and Marshall-Green starred alongside Noomi Rapace, Michael Fassbender and Charlize Theron (to name but a few). Fans should remember Charlie Holloway as a colleague and lover of Elizabeth Shaw (Noomi Rapace). No spoilers here, but in true Ridley Scott style, Holloway makes an unforgettable exit from the movie.