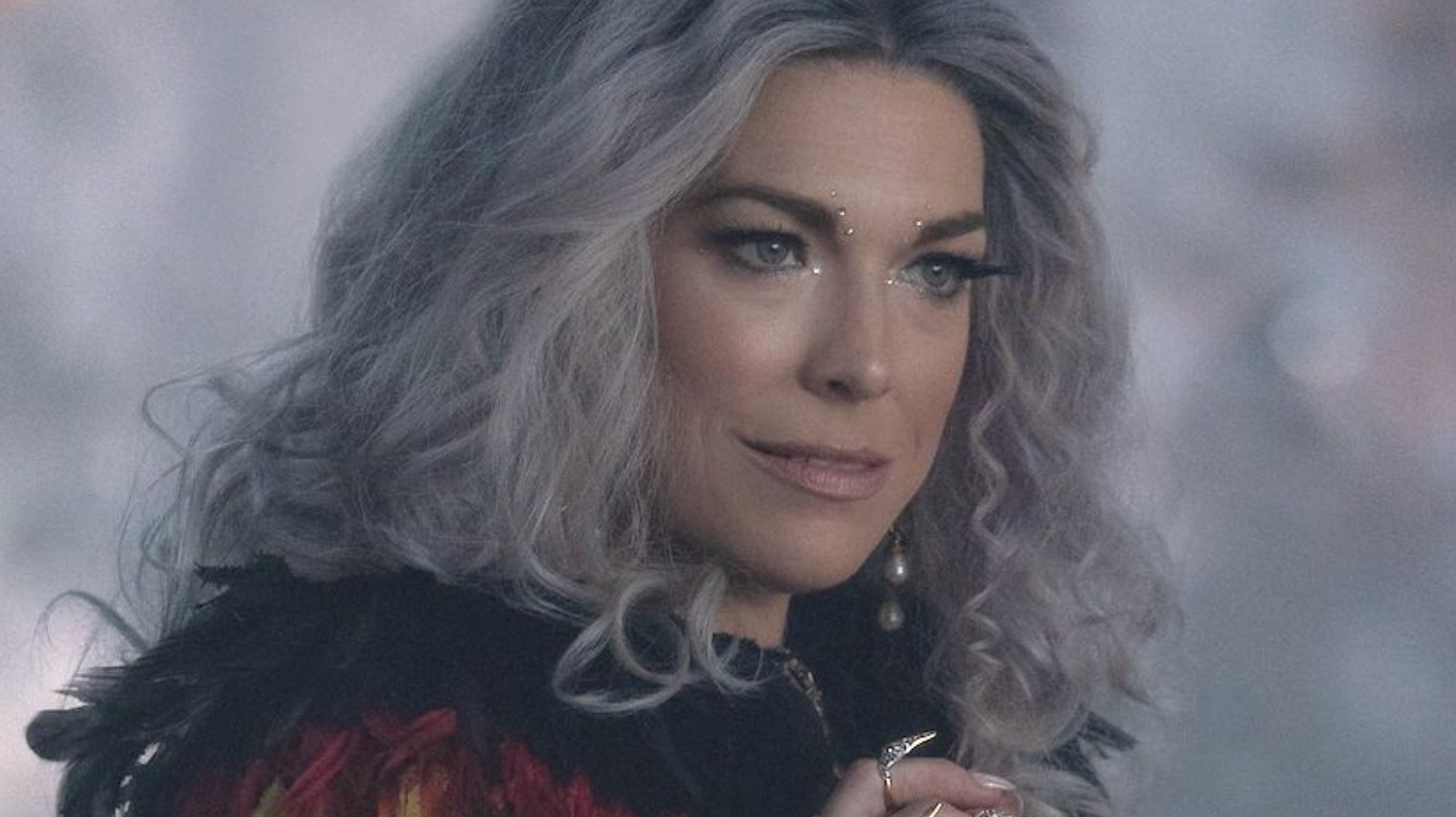 Sam Richardson starring in Hocus Pocus 2 as Gilbert, the new owner of the Sanderson sisters’ former home, which he converted into a magic shop. Richardson began his career as an improviser with Chicago’s oldest theater company. Second city. In 2013, he finally made his screen debut with supporting roles in Arrested Development and The Office, as well as the crime comedy We’re the Millers.

The following year, Richardson landed his first major TV project as a series regular during the last four seasons of HBO’s acclaimed political satire The Vice President, in which he portrayed the kind-hearted but naive Richard Splett. Despite being a late addition to the cast, Richardson managed to capture the attention of fans with his character’s hilarious dialogue and unwavering optimism, making him an instant fan favorite. During the show’s run, he also began building his film career, starring in several comedies such as Horrible Bosses 2, The Spy, Neighbors 2: Sorority Rise, Mike and Dave Need Wedding Dates, The Hunters haunted” and “Good Boys”.

In 2017, Richardson also got the opportunity to create, write, and executive produce his own comedy series, The Detroiters, alongside fellow comedian Tim Robinson of Comedy Central. After VP ended, he tried his hand at voice acting, playing roles in animated shows including The Archer, BoJack Horseman, Hoops, MODOK, Q-Force, Harley Quinn” and “House Broken”.