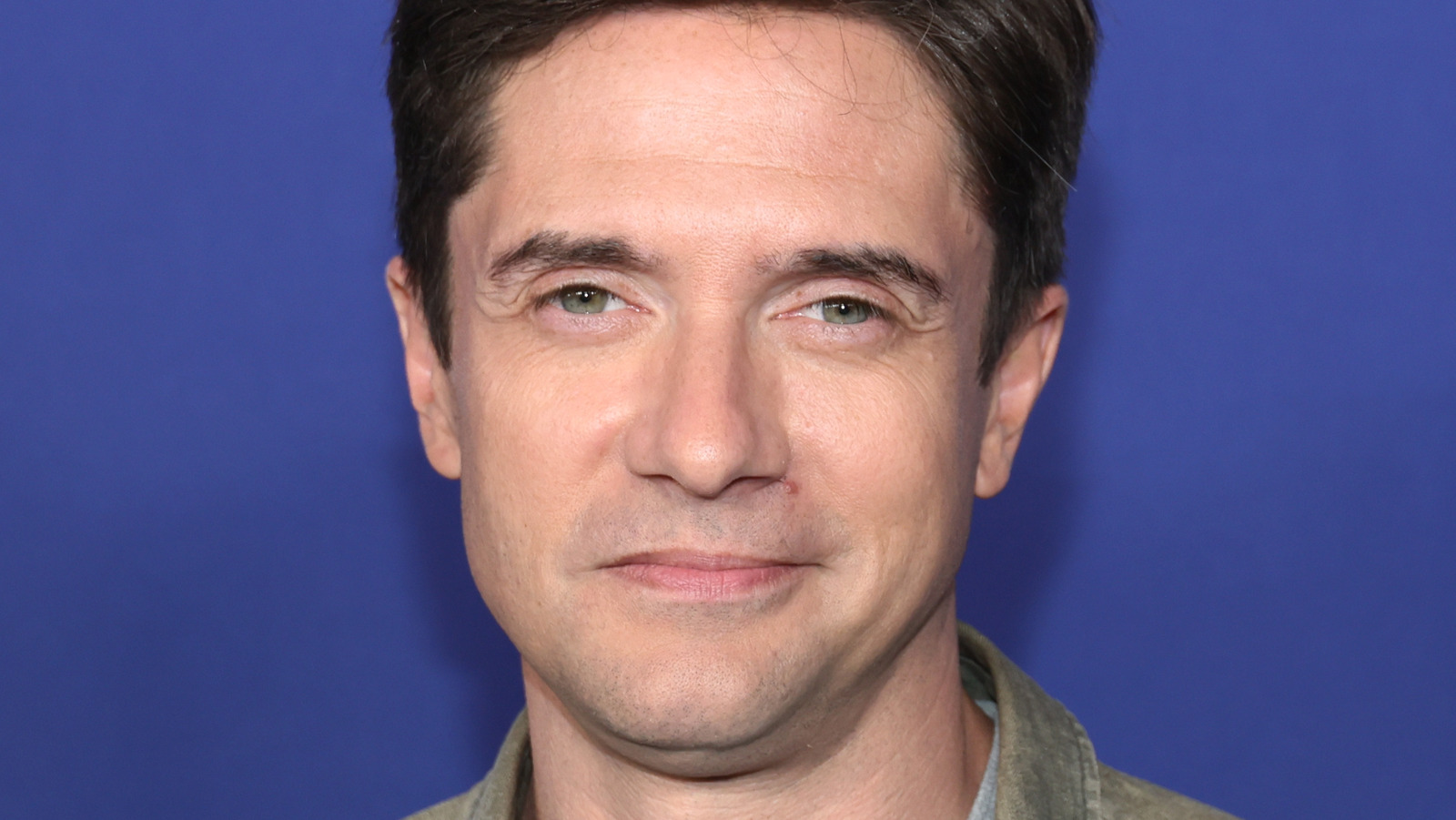 In “Housekeeping” Nicole Bayer is Amanda, the book editor that Tom works with in the second season. Cooking show fans may recognize her as the host of Netflix’s Nailed It!, which follows home bakers trying to recreate the job like a pro. What viewers may not know is that the comedian has an extensive resume that includes hit comedies, podcasts, and animated shows.

Comedy viewers may recognize her from Brooklyn Nine-Nine, where she played Trudy Judy, the sister of Pontiac mobster Doug Judy (Craig Robinson). She has also appeared in episodes of Comedy Bang! Bang!, 30 Rock and Young & Hungry. Her voice was in the animated comedies BoJack Horseman, Bob’s Burgers and The Simpsons. In addition to comedies, Bayer has voiced characters in children’s shows such as The Kids, Amphibian, Big City Green Cities, and Star vs. the Forces of Evil.

When she’s not judging on shows like Lego Masters and The Masked Singer, you can hear her on one of your favorite podcasts. She also hosts several of her own, including Why Won’t You Date Me? and “Best Friends!” She can also be caught in the sitcom Big Team as realtor Nicky Coles.