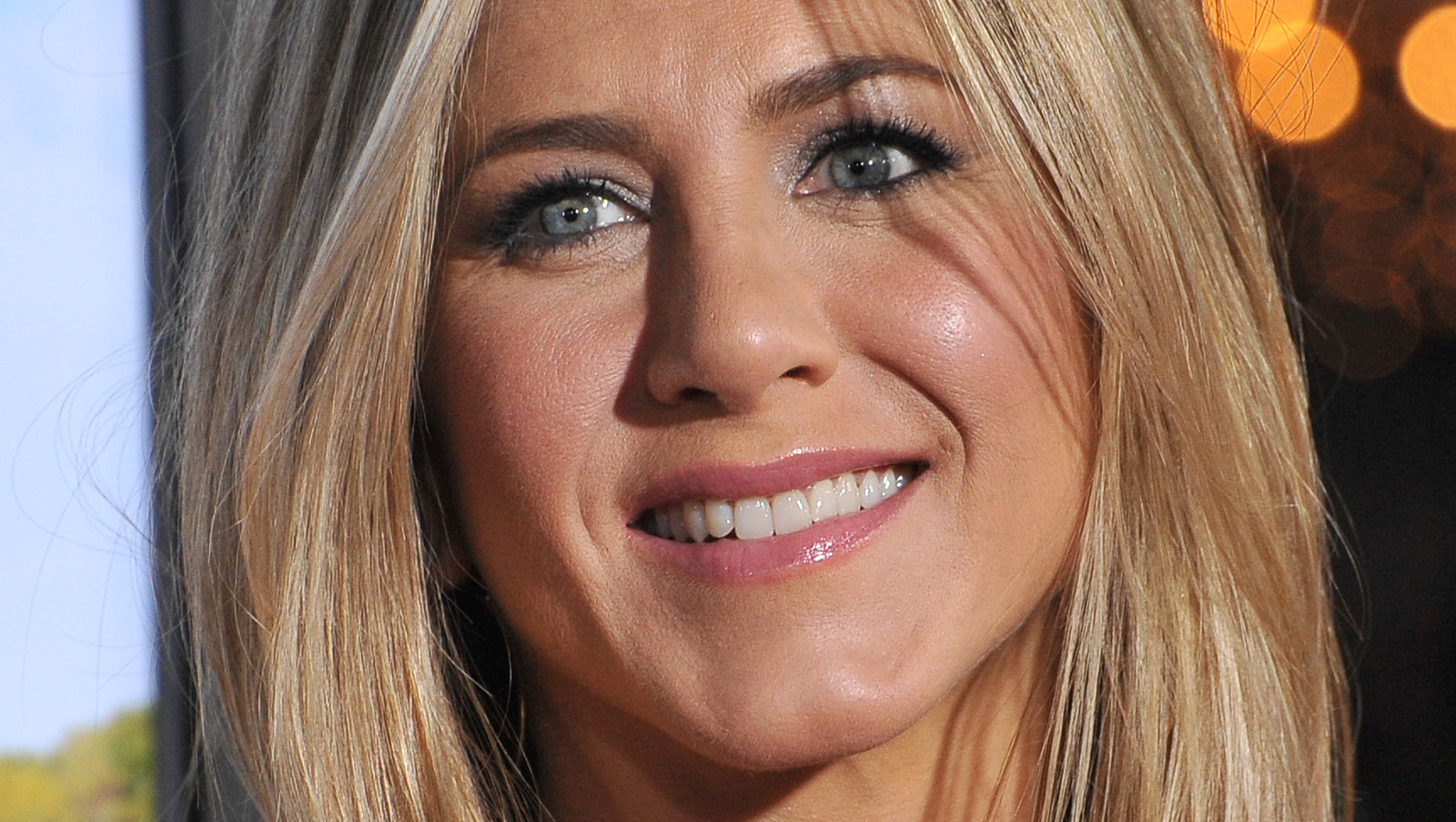 In Season 3 Episode 1 (“Schmineforest Rainforest”), Jennifer Aniston voices Ms. Stevens, the leader of an environmentalist choir looking for recruits at South Park Elementary School. Kyle Broflovski (Matt Stone), Eric Cartman (Trey Parker) and the rest of the core four get in trouble for making fun of the group and are forced to join them on their trip to Costa Rica. During the expedition, the group got lost in the rainforest and was captured by a local tribe. Ms. Stevens is nearly sacrificed while wearing a cheerleading outfit, causing her to drastically change her attitude towards the rainforest.

On the commentary DVD for the third season of South Park (via Show business cheat sheet), Matt Stone and Trey Parker talked about how lucky they were to work with Aniston and how she was such a big fan of the show. He also talked about how, despite being a successful TV star, she seemed rather nervous in the recording booth at first.

“It was just obvious that she had never played like this before,” Parker said. “She just didn’t do it. Once she stopped shaking, she did a great job. I think she’s really funny about it.” Aniston’s role as Ms. Stevens is fun and another successful part of her comedic legacy.