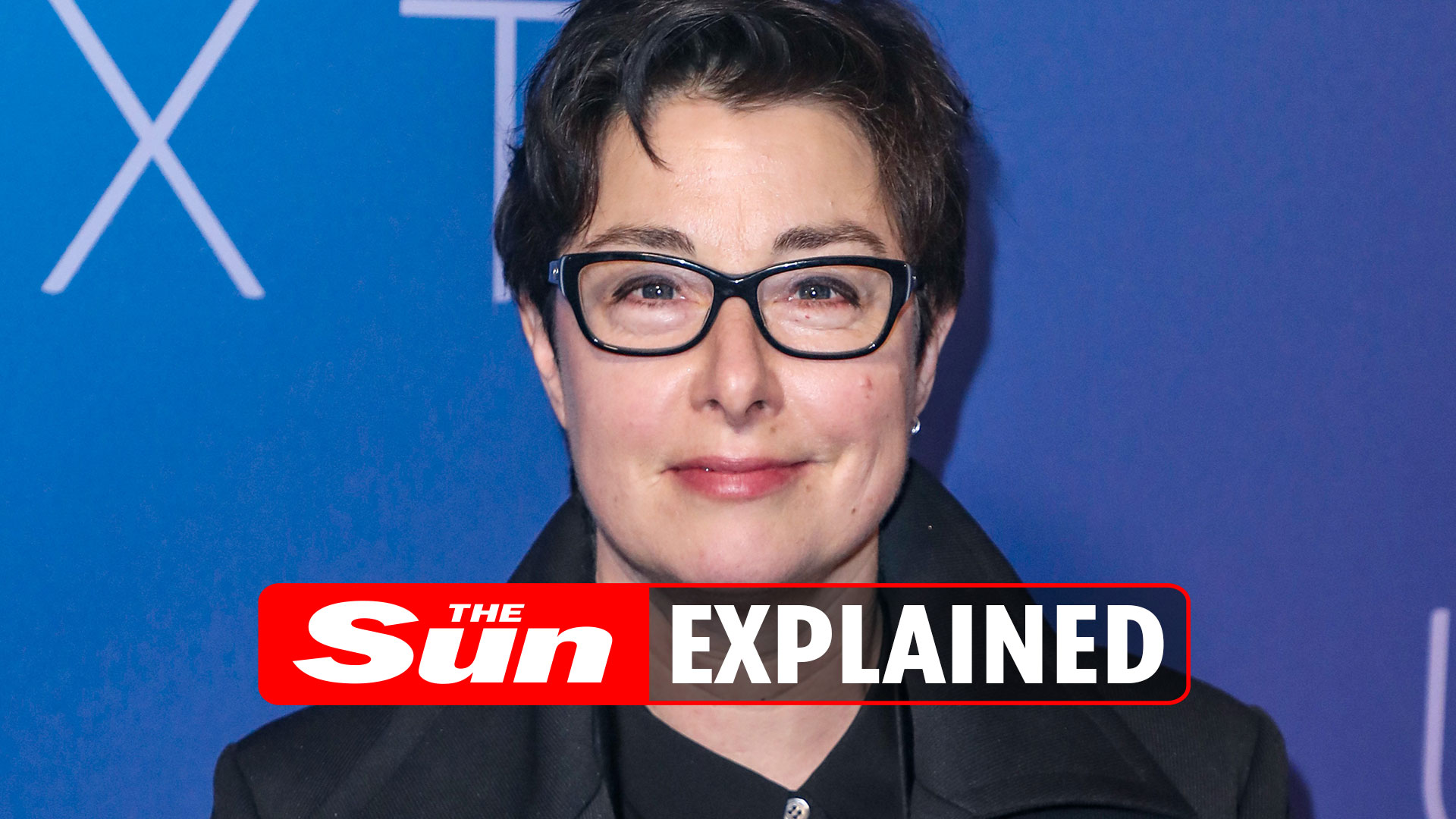 Sue Perkins is a rare gem of British television, known for her wit and charm.

But backstage, the former Bake Off host was heartbroken to see her father suffer in the last days before his death.

Who was Burt Hopkins?

Bert Hopkins worked as a car salesman in Croydon.

He was the father of comedian Sue Perkins.

Sue Perkins is a comedian, television host, actor, and writer.

She rose to prominence through her comedic partnership with Mel Giedroytz in Mel & Sue.

She has since become best known as a radio and television presenter, most notably as the former host of The Great British Bake Off.

How did Bert Hopkins die?

Burt died after being diagnosed with a terminal brain tumor in 2017.

The brain tumor was initially discovered by an optometrist at his local Special Saver.

Earlier, in the 1990s, he was diagnosed with colon cancer, but the treatment was successful.

Sue claimed that the cancer treatment made him depressed.

She said Telegraph in 2015: “Some people don’t survive [cancer] well, and the model that a person returns home, his hair grows and he walks around the world does not work.

“I thought ‘dad will do it’, but after so many chemo, so many CT scans, he just wanted to stay at home.

“It just stunned him.”

He passed away in 2017, six months before her new show Gang with Sue Perkins.

How did Sue Perkins deal with her father’s death?

Sue said filming her new show and visiting the Ganges helped her deal with her grief.

She said iNews: “I think India is a place where everything is very intuitive and open.

“I think that sometimes in the West we have a custom not to express emotions, grief or pain, and we keep it to ourselves.”

When it came to making a pilgrimage to India for filming, Sue said the trip gave her “space” to grieve.

She said What’s on TV: “My father had died six months before and since I live in London and it changes so quickly, it meant I had everything suppressed and buried so I didn’t have to feel that rush of pain.

“This trip gave me the opportunity to really be sad. My father is truly grieving, so I am very glad that I started this process.”

“When I crashed into the wall and got altitude sickness, I had this phrase in my head: “Stay level”.

“That’s what dad always said – like when he took the stabilizers off my bike or when I grew up if I left it to go home.”

Sue spoke openly about her father’s death in hopes of gaining attention.

Now she’s partnering with Specsavers to spread the message that people should get their eyes checked before it’s too late.

Speaking about the campaign, she said: “There are so many things you can do with something like glaucoma that you don’t have to give in to it.

“I am very proud to wear glasses. I don’t take my vision for granted. When you see things that can be prevented with fear and fatigue and other things, it’s really sad.”