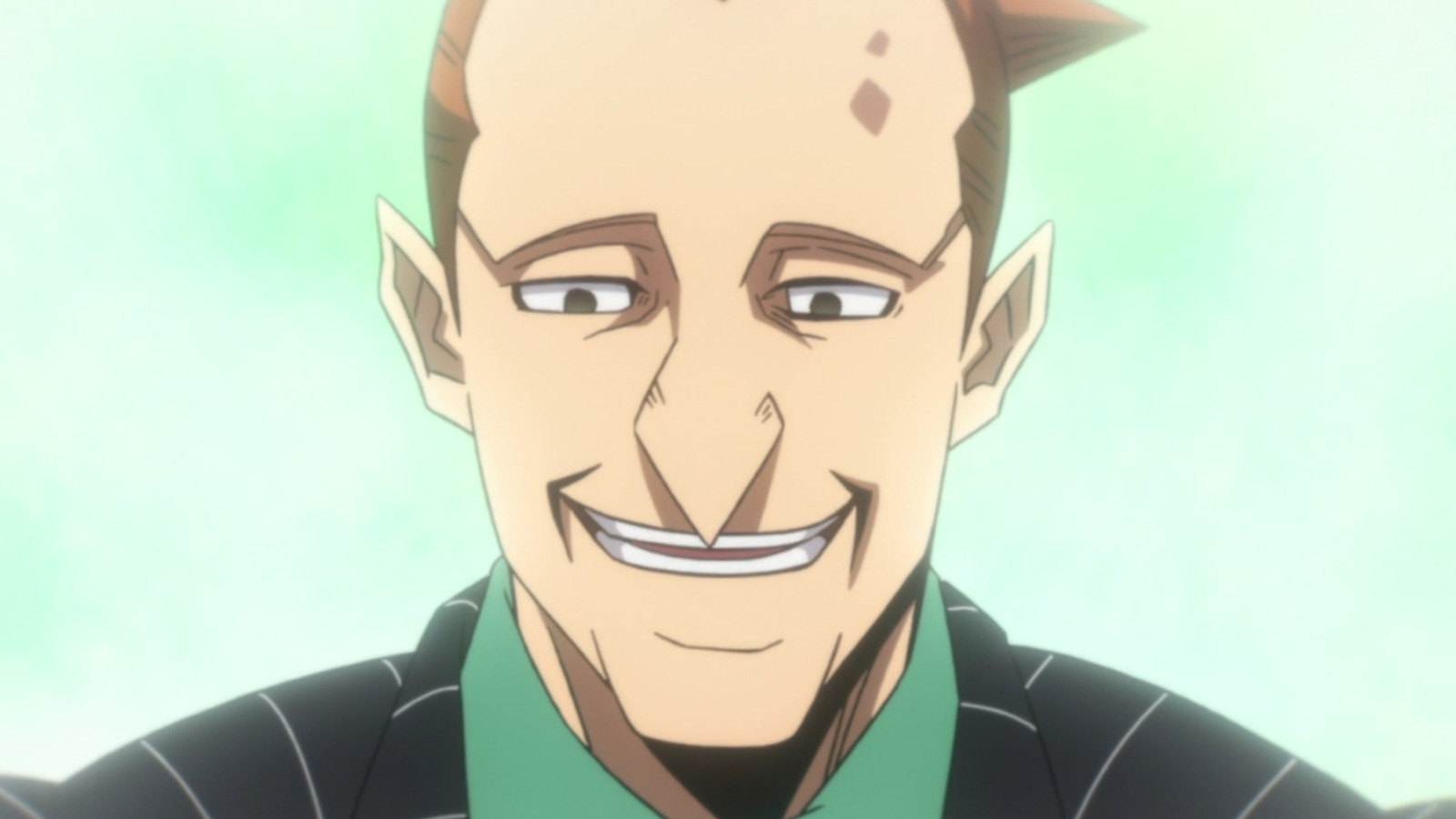 Rikiya Yotsubashi, also known as “Re-Destro” (Hiroaki Hirata/Sonny Strait), is the CEO of a large corporation and also secretly leads an extremist group known as the Meta Liberation Army. He is such a main antagonist in My Hero Academia Season 5 that even many of the other villains on the show end up turning against him, including those from the League of Villains.

However, what is most remembered of him is the giant nose with which his character is drawn in the series. While his iconic schnotz has nothing to do with his abilities, which are super strength and agility based on his negative emotions, the character’s look definitely makes a statement. Most of the characters in My Hero Academia are drawn in a similar style, but there are some like Mirio Togata (Tarusuke Shingaki/Rikko Fajardo) and Tsuyu Asui (Aoi Yuuki/Monica Rial) who are also illustrated in strange ways. in a manner very similar to Re-Destro.

While Re-Destro was brutally mutilated and humiliated, like the last outsider villain to oppose the League of Villains, he has since joined the group in a minor role. At the moment, it’s unclear how much help he can provide to the central antagonists, but fans will no doubt find out about it in the upcoming sixth season of My Hero Academia.