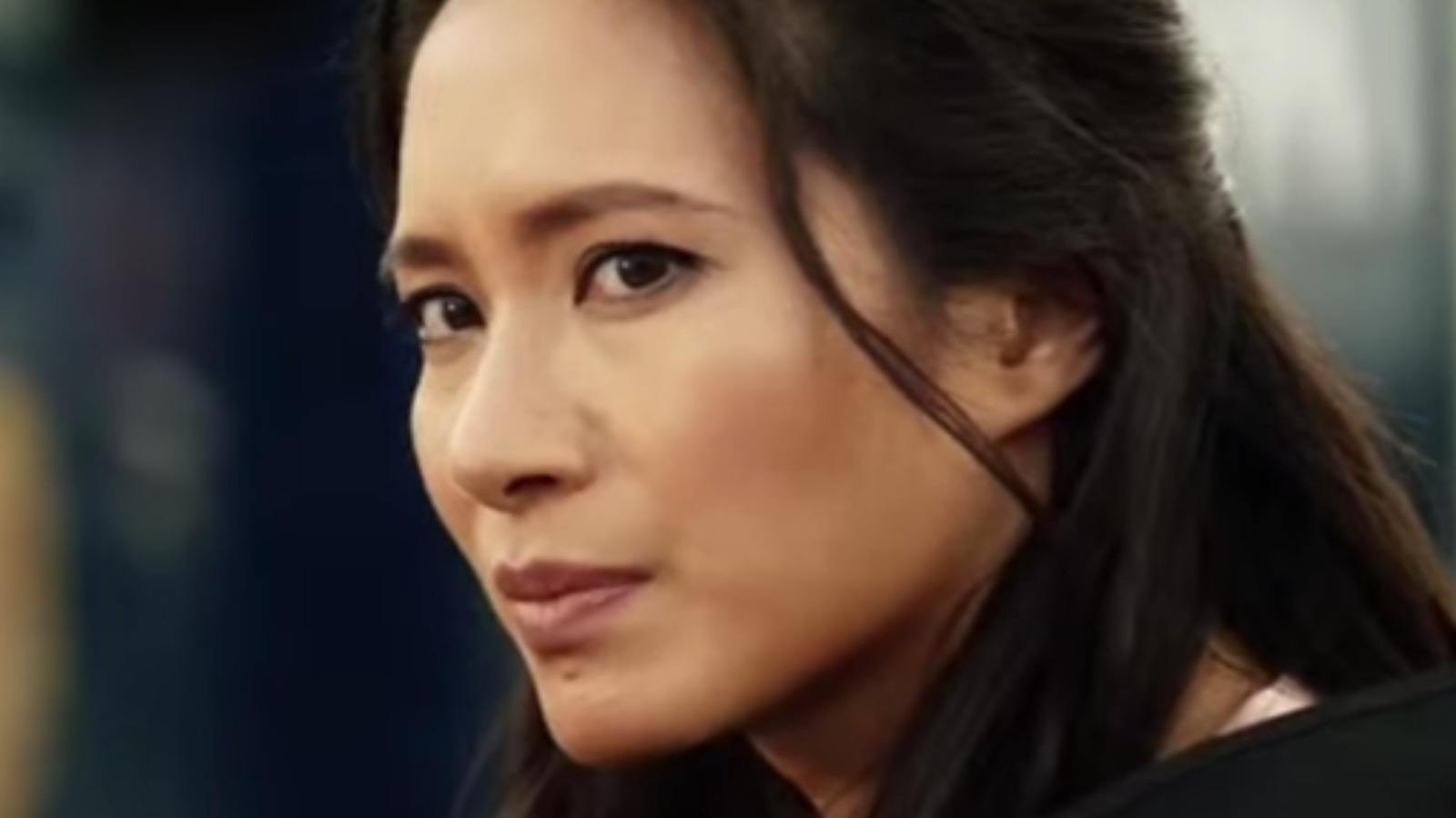 Chantal Tuhy plays Detective Leah Kaleo in Magnum P.I. Tui is a gifted actress from Canada who graduated Stella Adler School of Acting in New York. In addition to her time on the CBS drama as a regular, Tui’s other big claim to fame came when she played Grace Choi, a character in the DC Arrowverse series Black Lightning which aired on The CW. She started out with a recurring role before being promoted to star in the fourth season of The Superhero Show. Her other television work includes roles in the series Madam Secretary, Matador, and Pretty Little Liars.

Tui’s career continues to impress and the actress seems poised to continue her rise to fame. She seems to be very excited about the opportunities she has had so far and enjoys promoting Asian representation in her work. When talking with Popcorn talk, the actress talked about what it’s like to be someone kids look up to, saying, “I get messages from young girls, Asian-American or otherwise, saying how great it is to see someone represent them and it’s just melts my heart, brings me to tears. It is very nice”. Tui made an impression with her roles, as well as fans who watched her at home. Tui has proven her talents on the small screen time and time again, and we hope that viewers will see more of Detective Leah Kaleo in Magnum P.I. in the future.