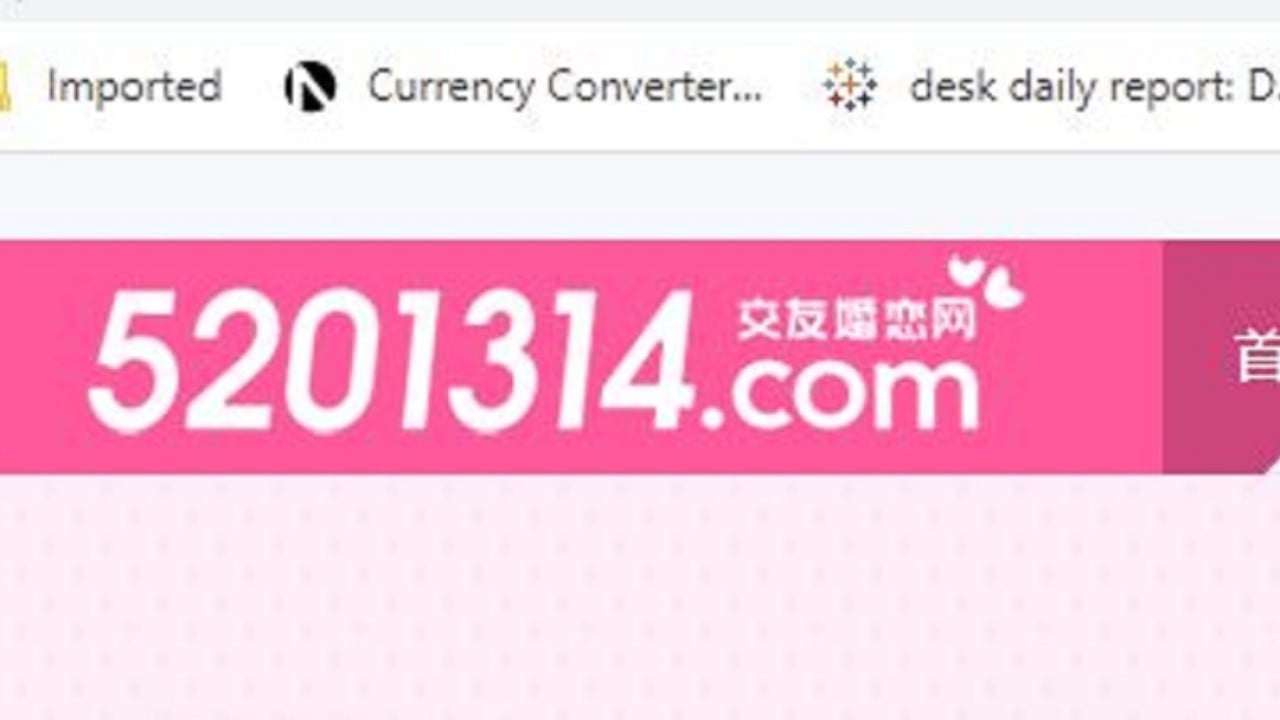 When website addresses using writing systems such as Chinese and Arabic were introduced in 2009, it was seen as a move that would change the Internet. But 12 years later, much of the Web is tied to the Roman alphabet — and Icann, the organization responsible for protecting the Internet’s infrastructure, is on a mission to change that. “The truth of the matter is that even though half of the world’s population uses the Internet today, it is the world’s elite – mainly those….