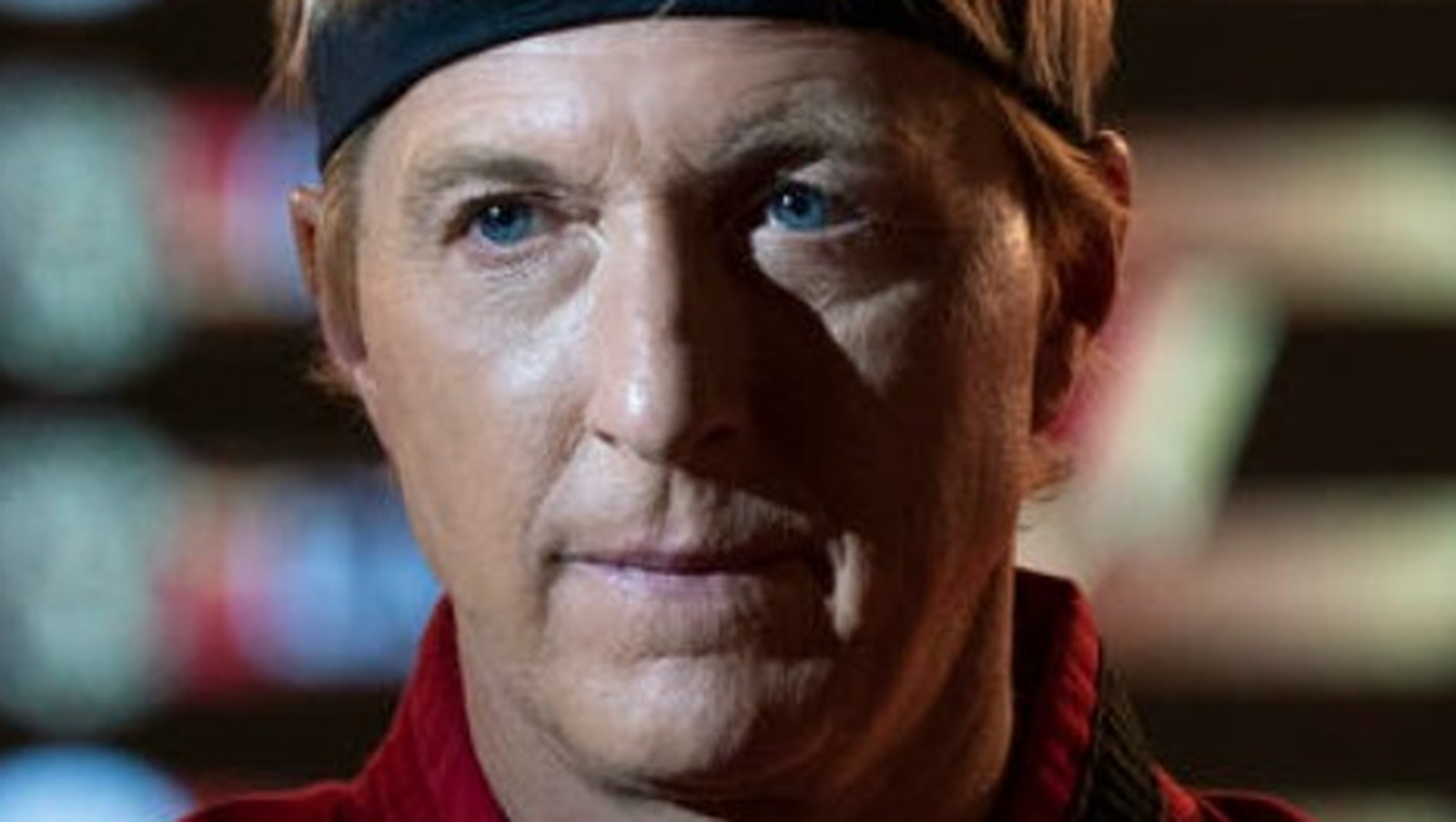 During the first season, Johnny befriends and eventually mentors Miguel, who lives with his mother in an apartment adjacent to Johnny’s. As easy as it is to love Johnny and Miguel’s bond, things get a little more complicated when we find out about Robbie in Season 2 Episode 2 titled “Strike First”.

It can be said that Johnny is subconsciously trying to recover his failed parenting duties through Miguel. After all, in episode 8 of season 4 there was a scene with Miguel where a drunken Johnny calls Miguel “Robbie”. Miguel then cries after seeing and hearing Johnny’s pain over being a failed father.

redditor u/mossstalgia wrote that “Miguel never demanded that Johnny stay away from Robbie”, which is a good point since Miguel and Robbie are enemies and rivals for most of the series. Even he doesn’t want to deprive or prevent Johnny from rebuilding his relationship with Robbie. Perhaps William Zabka said it best in a 2021 interview with the magazine GoldDerby describing how “[Robby’s] an empty piece that slipped away and he’s trying to understand… get that baby back… in the meantime he found Miguel becoming a father and he loves that baby too. These kids are what he does.”