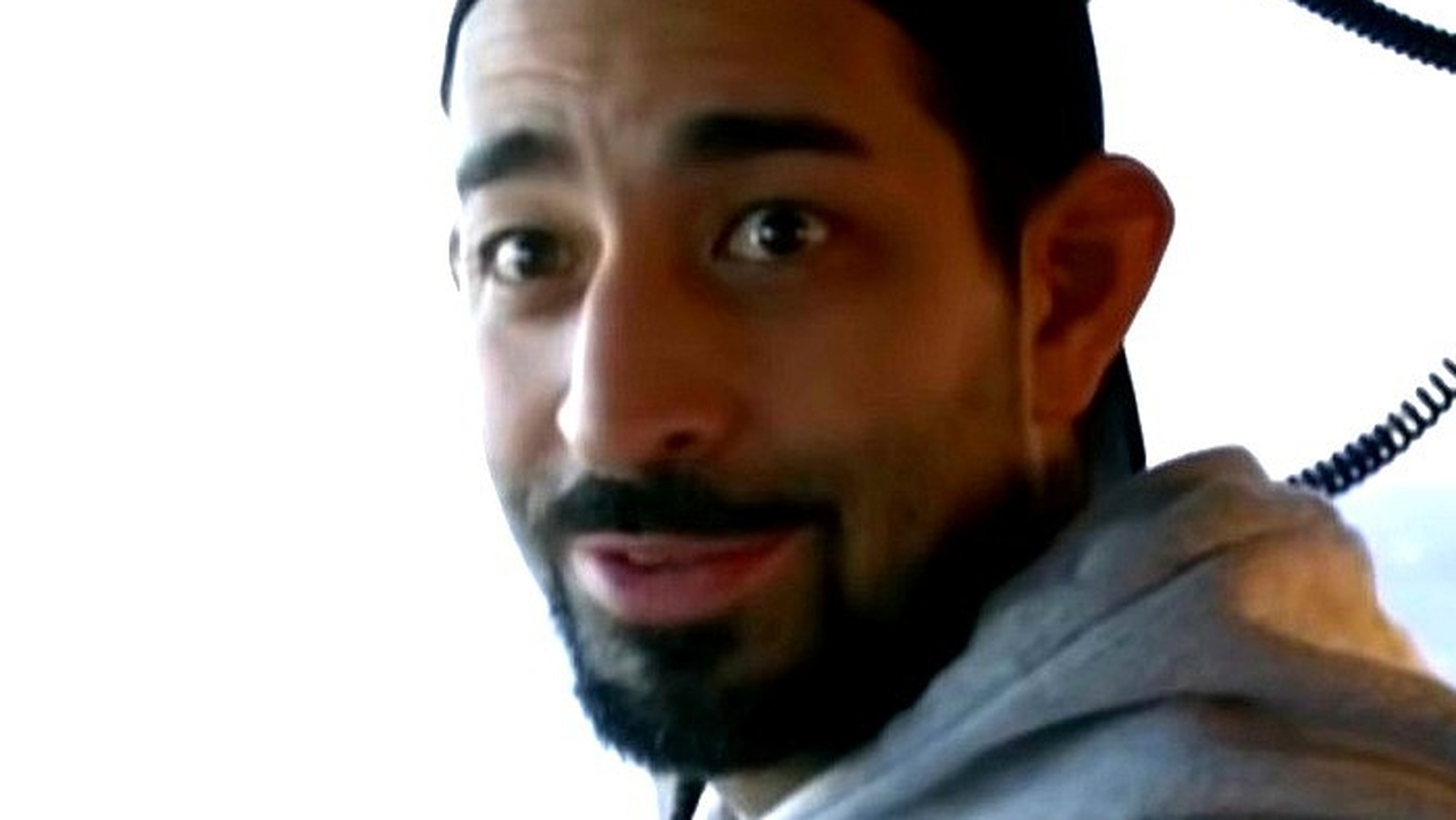 Fans who have watched Deadly Catch Season 13 know that the F/V Cornelia Marie is conspicuously absent from this particular season, and to this day it remains somewhat unclear why exactly the ship was not shown. In a now-deleted 2016 livestream, Captain Josh Harris took to Facebook to announce that the ship would not be returning for Season 13 and stated that the decision to eliminate Cornelia Marie was entirely up to Discovery.

“We don’t have a film crew on board this king crab season,” Harris explained live. country life. “It was not our decision, and it was not accepted by either the owners or the captains of the Cornelia. It wasn’t a dispute over money, it was just a decision made by the production. [at] “Opening”. Harris went on to explain that despite the lack of cameras aboard the Cornelia that year, the crew will still be hard at work during king crab season, even if fans may not see it on the show.

Harris provided further clarification during an interview with Yahoo Entertainment in 2017, in which he admitted that around the time of filming, he was busy visiting several people in the intensive care unit and that he didn’t necessarily want it to be on camera. Harris’ later comments seem to imply that Discovery’s decision to remove the cameras from the Cornelia Marie in season 13 was influenced by external factors. Whatever the reason, the ship returned to the spotlight in season 14 and has remained the focus of the series. since.