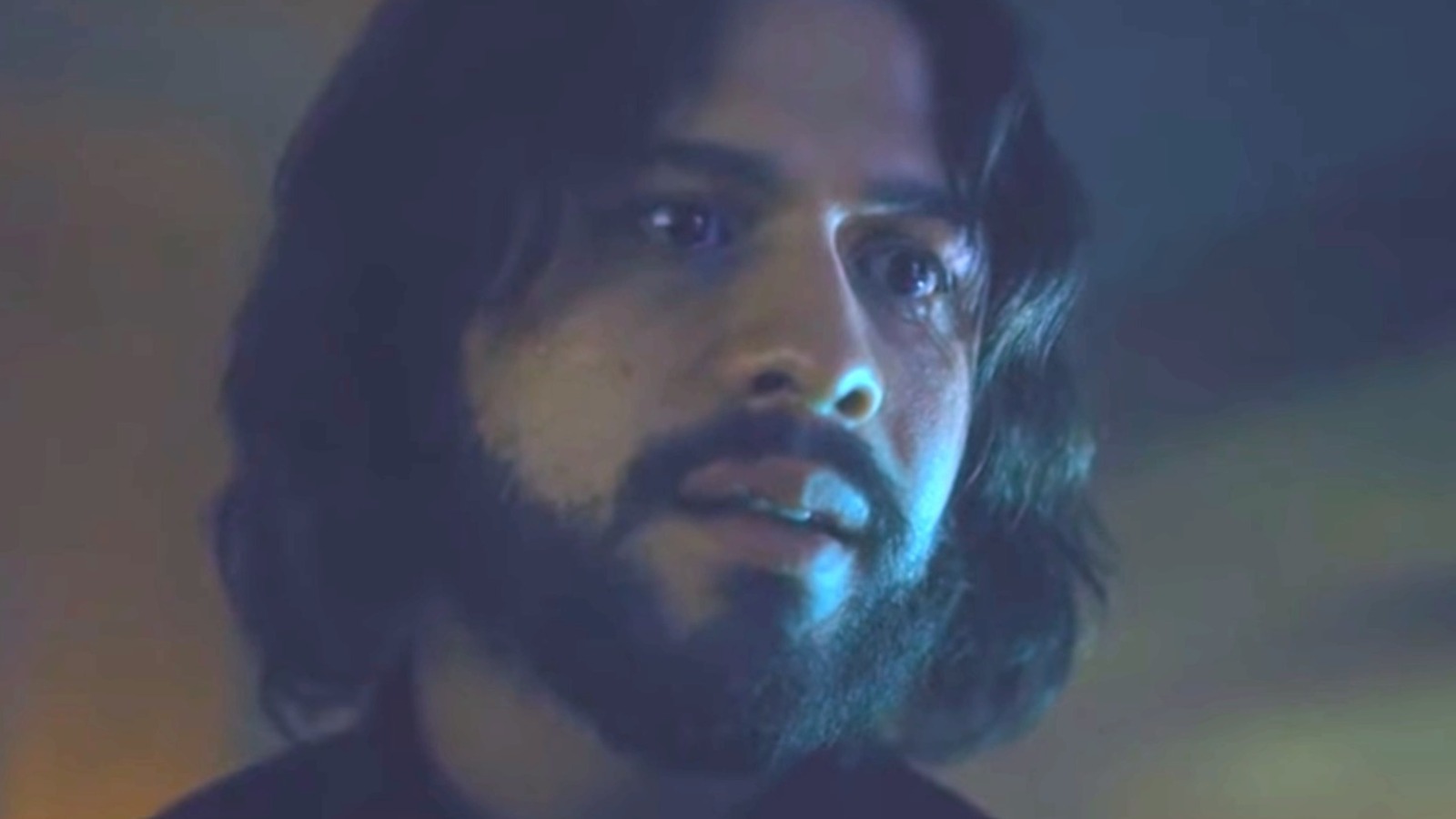 u/MrCrazymanyt posted his shock at Diego’s ability to move a barrage of bullets from the Time Keeper army in Season 2, Episode 10 (“The End of Something”). Several users have joined u/lml__lml saying, “It bends metal!” as well as u/aeschenkarnos replied: “Think of Magneto and aim lower.” But according to others, this is not the case. u/Growdanielgrow pointed out, “He could redirect his knives, so why not use metal bullets?” As well as u/smartlog said: “I agree. It seems to be able to change the projectile’s flight path.” And finally u/FluffyBlade11 came with confirmation: “That’s how he bends his [knives]! I’m pretty sure he did it in the first season.” So, Diego’s strength is projectile manipulation, and his forte is blade throwing.

But why didn’t he dodge bullets before this situation? Showrunner Stephen Blackman may have the answer. In an interview with Uprox, he talked about his approach to the character’s abilities: “Something I’m trying to do that’s a little different from the novels is that the powers in the TV universe are always evolving. Because remember, they broke up when they were teenagers. They haven’t finished their studies with their father and they are still discovering new things.” It looks like Diego never really got the hang of bullets and it will be interesting to see how his abilities evolve in future seasons. Perhaps someday he will live up to his graphic novel moniker Kraken and showcase his talents underwater.