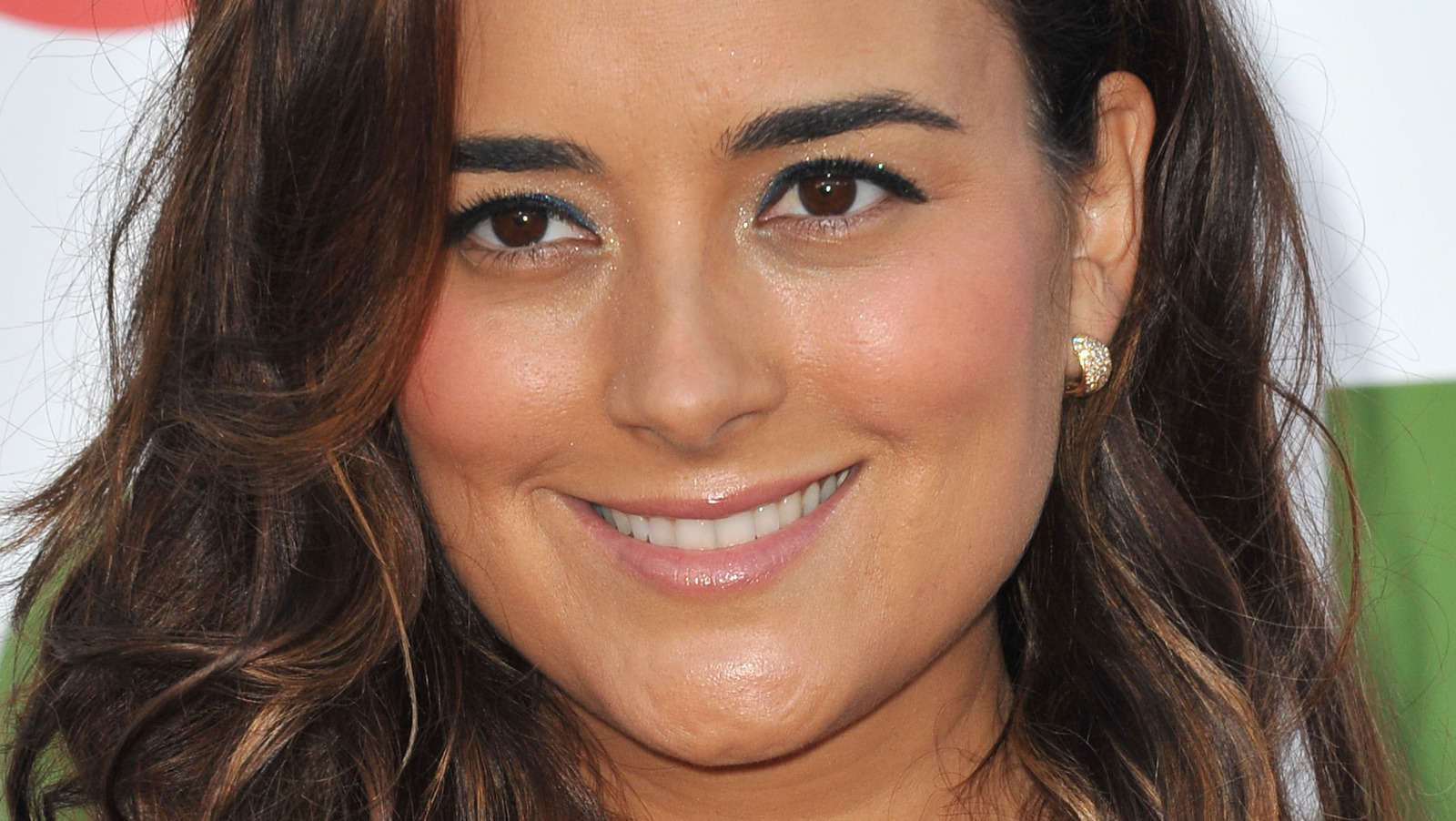 On the r/NCIS subreddit remote account the post began with the headline: “Am I the only one who thinks the original NCIS has run its course?” The writer went on to describe himself as a superfan who has never missed an episode and knows the characters and their stories well. That’s why the series’ final season, in which longtime main character Leroy Jethro Gibbs (Mark Harmons) leaves the show after just a few episodes, just didn’t feel the same to them. “This season is like a brand new show,” they wrote. “I doubt the current cast and writers will be able to drag me into a new world, with anti-Gibbs as boss…” The anti-Gibbs in question is, of course, a significantly more personable new NCIS Supervisory Special Agent. Alden Parker (Gary Cole).

Many viewers seemed to agree. Commentator u/Jlx_27 wrote: “NCIS is on its last legs”, while r/oilura confessed, “I found myself watching more out of habit and because there isn’t much to see.” As well as u/HatTrkPatrk theorized that now that nearly all of the original cast members had left, NCIS as fans knew was no more. While some fans like u/sparkplug_23, felt that the quality of the show had really improved with season 19, most of those who replied to the thread seemed to agree that what was holding them back from the show was already gone. Ultimately, it seems to depend on how much you care about the new cast and characters in NCIS.