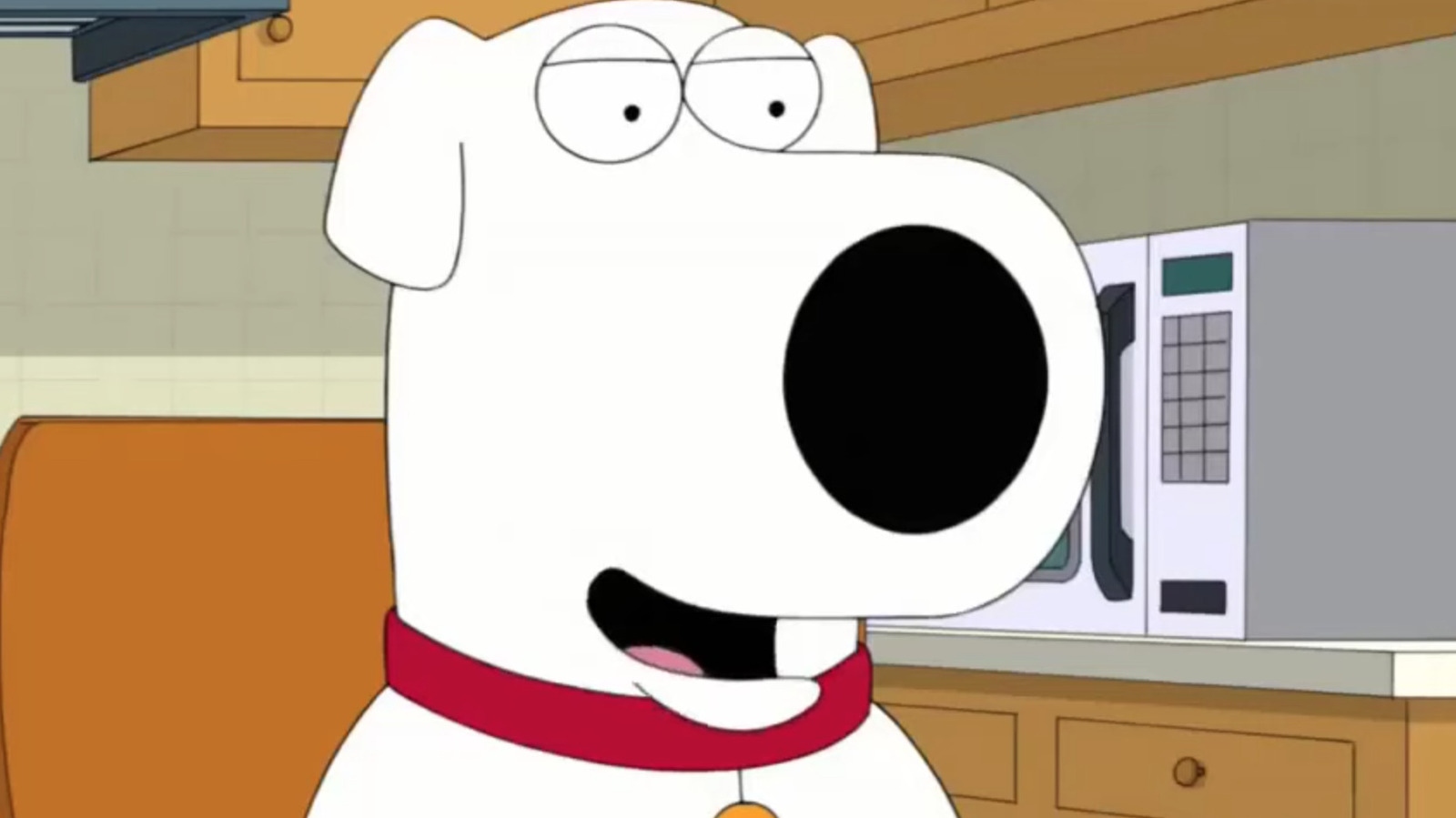 The discussion started when Redditor u/Redditors_are_weebs started this thread: “I hate all the episodes with James Woods. I think he [an] unfunny and annoying character. I also didn’t like all the episodes surrounding it, especially the first 16:9 episode. It’s as unnecessary and annoying as giant chicken fights.” This set off a debate on the social media platform, with people oscillating between liking and disliking the character. One user who agreed with the original statement mentioned: “[I] I don’t think it’s unpopular at all. I think he sucks. I always skip Brian’s TV show.”

There were those who convincingly argued that there were some pretty funny moments in the episodes of James Woods’ Family Guy. As u/alexamerling100 reminded us, “The oh candy was pretty good lol. Anyone else had another favorite James Woods moment: “I agree, except there is one James Woods moment that makes me laugh out loud every time. When they do the Simpsons crossover, they’re all in court and James Woods is talking to James Woods and saying, “Oh, they’re going to lose.”

Family Guy also seems to want to distance themselves from James Woods due to the conflicting opinions the actor shared in real life. First, the show renamed the high school that Chris and Meg attend from “James Woods Regional High School” to “Adam West Regional High School” (via IndieWire). While one of the reasons for the change was to pay homage to Adam West, who had been the voice of Mayor Quahog on the show for many years, according to star Alex Borstein, it was also meant to “tie him to James Woods.”