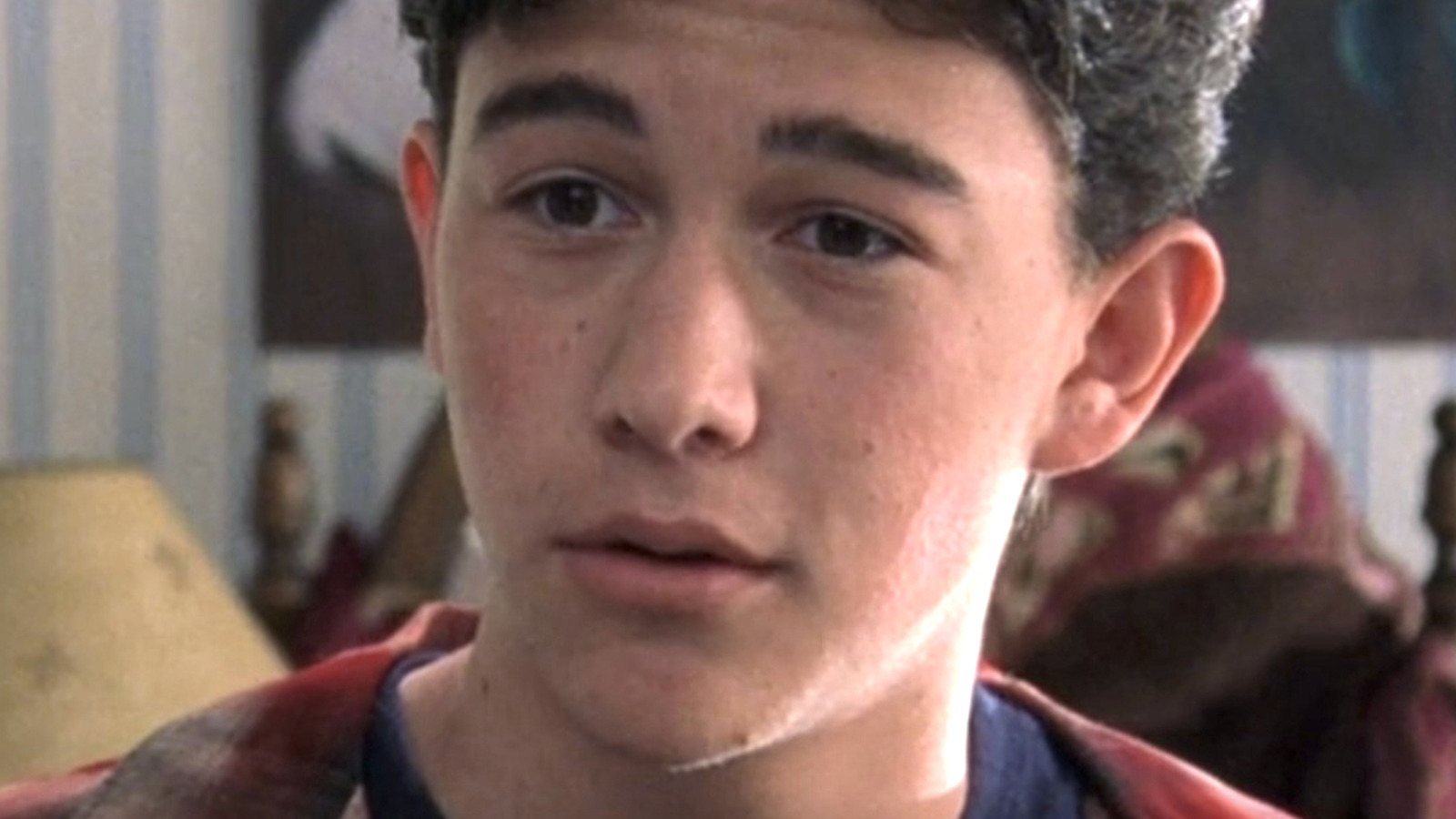 In 2020, Joseph Gordon-Levitt sat down with Vanity Fair discuss his on-screen career. The conversation inevitably led to him talking about “10 Things I Hate About You,” and Gordon-Levitt took the opportunity to share his initial reaction to the film’s script, saying, “Honestly, I didn’t buy into doing ’10 things I hate about you” when I first read the script. I thought, “I don’t want to do one of those high school rom-coms. I want to do serious films.” That’s all I wanted to do at that age.”

Eventually, Gordon-Levitt was persuaded by his representatives and loved ones to audition for the film. Although he originally wanted to also play Michael, a role later played by David Krumholtz, Gordon-Levitt was eventually offered the role of Cameron Jones. Luckily, judging by his recent comments about the film, Gordon-Levitt is happy to be in it too.

When appearing in 2022 on “The Jess Cagle Show” Gordon-Levitt even shared his thoughts on why he thinks “10 Things I Hate About You” works as well as it does now. “I think a big part of why the audience loves it so much is that we really had a great time. All of us. We all became friends. We all hung out every night,” Gordon-Levitt recalled. “I think a lot of the friendships and chemistry you see on screen [in the film]it looks like that because it was pretty real.”

Chances are, fans of 10 Things I Hate About You will likely agree with Gordon-Levitt’s assessment of the film and, in particular, the chemistry between its charismatic stars.