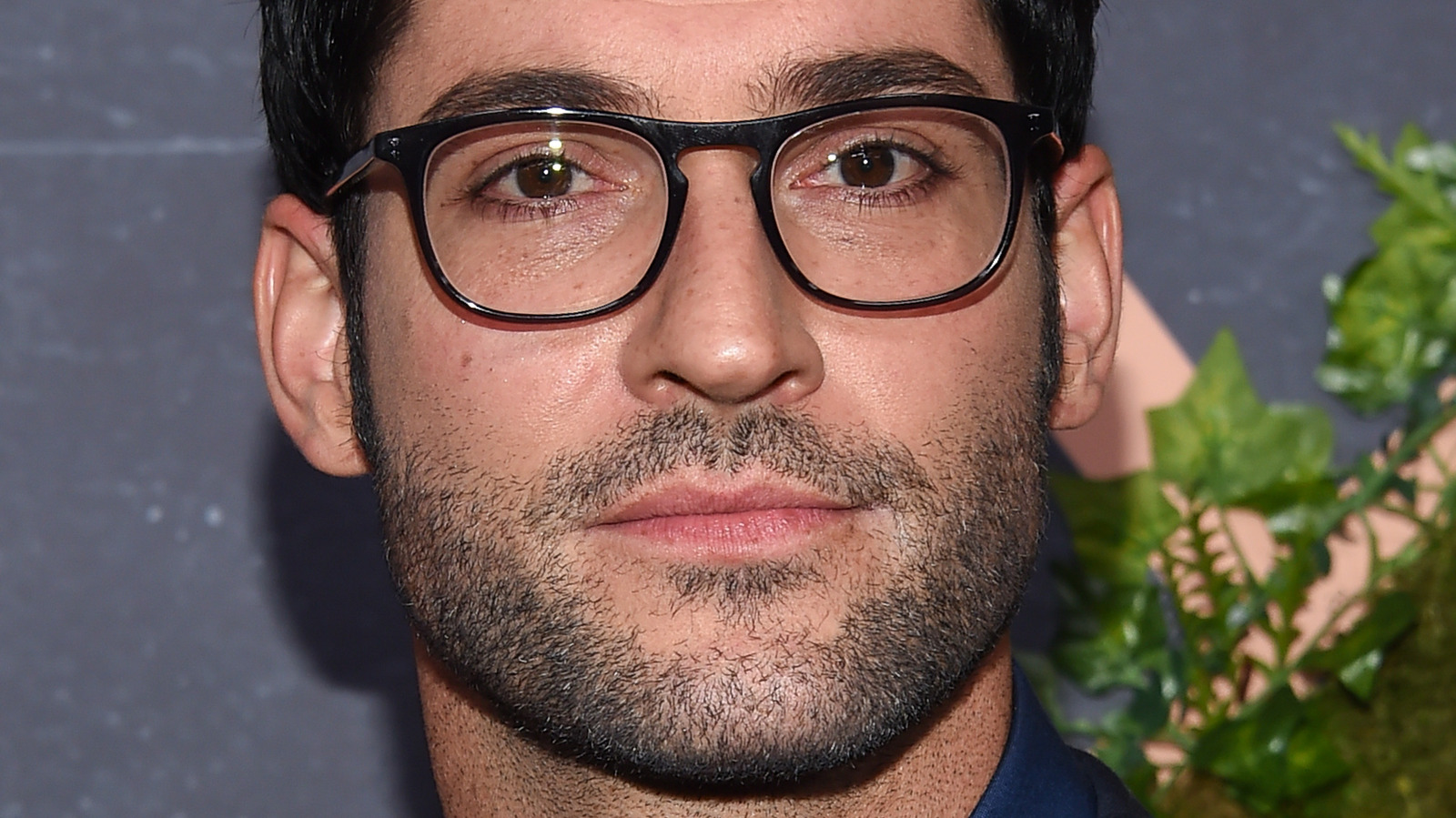 In the subreddit dedicated to the series, u/snakes-4-everywhere3 said, “Eve is the worst person on this show! [She] came for no reason, killed Lucifer and just annoyed. There is a short pause before continuing. Reddit has long been known as a haven for cruel and ignorant individuals who humiliate women for their existence, so much so that Reddit acknowledges this in its frequent guard posts. These deliberately destructive voices often disguise their hatred as critical opinions. Judging by the comments under the above post, such persons may be present. The discussion will be filtered accordingly.

In short, Eve was introduced in the fourth season of Lucifer and served primarily as Lucifer’s love interest. They eventually broke up and she became the love interest of Mazikin of Lilim (Lesley-Anne Brandt), whom she eventually married. Yes, she is the same Eve, as in the biblical one, and everything about her seems to be described as annoying.

This is hardly a useful criticism, so let’s take a deeper look. It seems that the writers used Eve as a crutch for contrived tension. Eva’s decisions looked like they were made with the clear intention of causing trouble, and not for any character-driven purpose. One commenter, u / Throwawaycuzawkwardsuggested that perhaps Eve solely neglected relationships and introduced drama because the writers felt that was her sole purpose in the Bible.

It’s not too far from Lavi’s take on Eve. She described her role Mary Sue as a woman who is actively engaged in running away from boredom, regardless of the consequences.