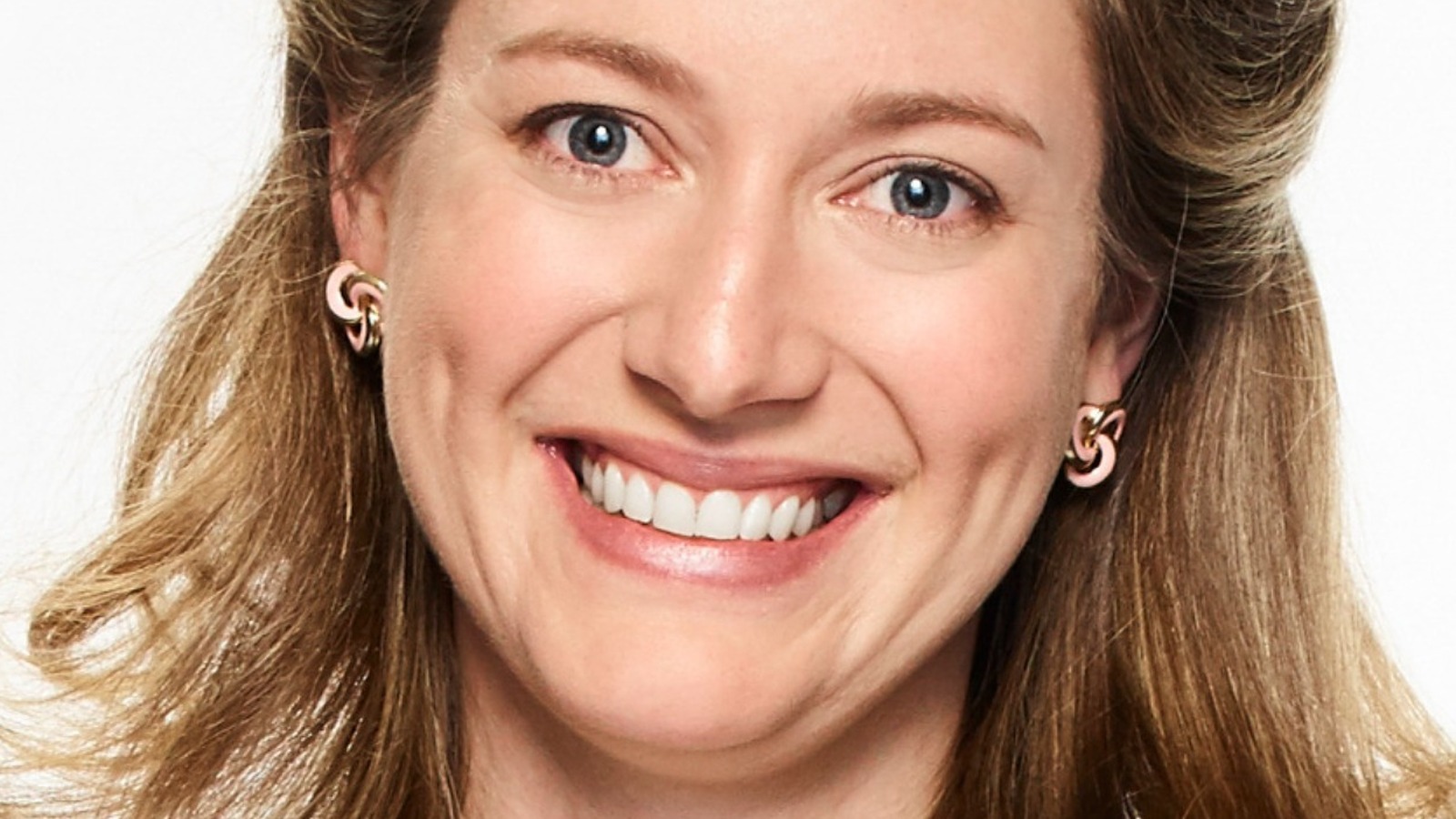 “Homefront”, an episode of NCIS season 13, is unique in that it features two separate storylines. Part of the plot centers on Principal Vance (Rocky Carroll) and Agent Fornell (Joe Spano) as they travel to England to further investigate the death of former NCIS chief Thomas Morrow (Alan Dale). At the same time, the rest of the story deals with the invasion of the home of the sea captain Sgt. David Marshall (Elijah Mahar). Before leaving for Iraq, Marshall assigned his teenage son Henry (Benjamin Stockham) to look after their family. When a mysterious intruder breaks into their home, Henry realizes he is being followed, prompting Special Agents Gibbs (Mark Harmon) and McGee (Sean Murray) to dig deeper into the Marshall family’s past.

Zoe Perry appears in this installment as Officer Kristen Fields, who is the first to appear on the scene after the break-in. Perry does a great job of playing Fields as a concerned, law-abiding officer, creating a harmless personality that easily fades into the background of the narrative. As it turns out, Officer Fields is not as innocent as she seems. She was the one who ordered the Marshall house break-in to cover up her illegal activities as a dirty cop. However, Perry’s appearance is overshadowed by an even bigger guest star. The episode also features a NCIS character cameo from former First Lady Michelle Obama.