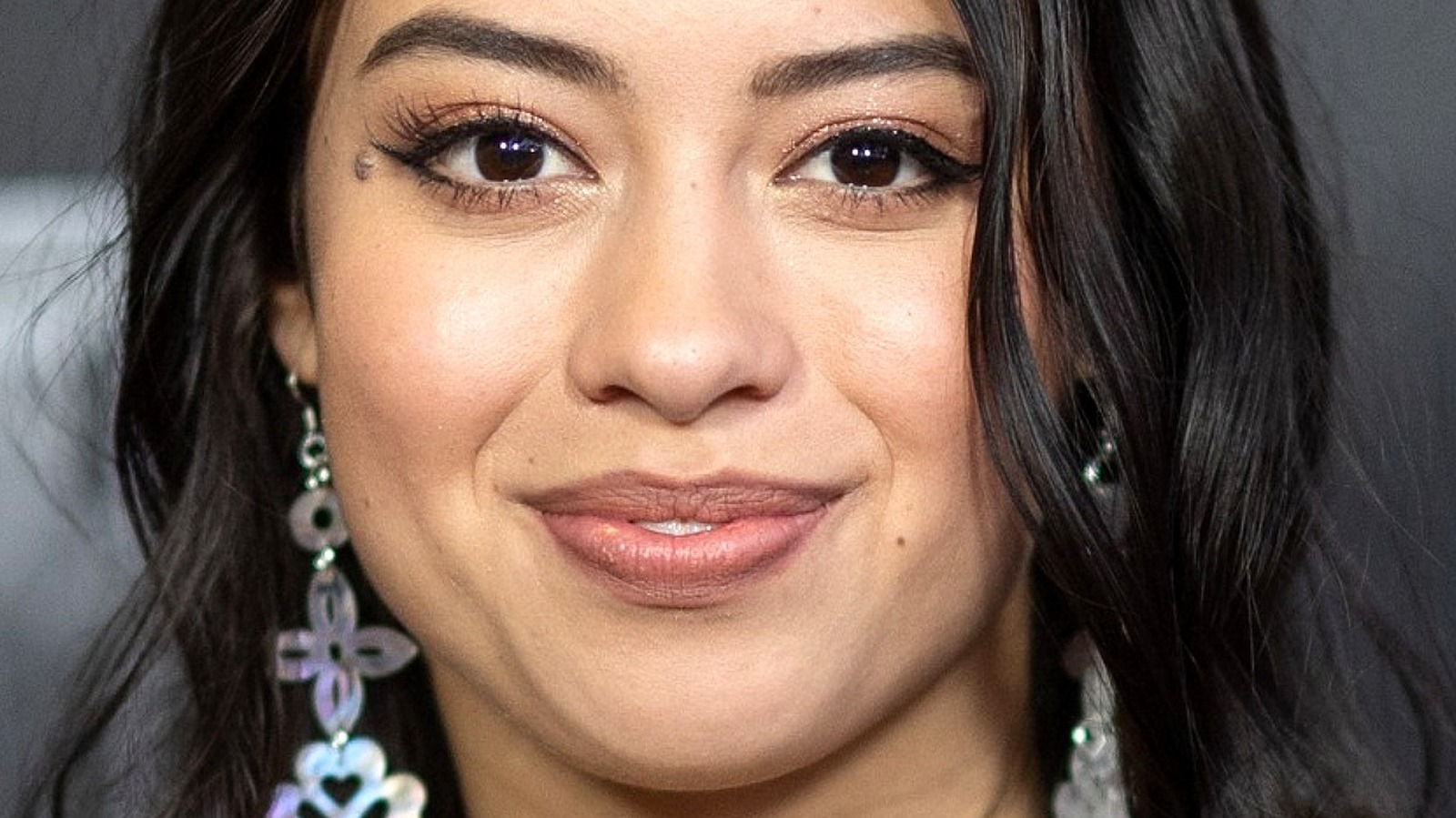 “Production” required performers to wade icy water in bearskins and undergo intensive combat training. Luckily for the film’s lead star, Amber Midthunder, she’s been craving similarly demanding and challenging roles ever since she moved to Los Angeles to become an actress at the age of 17.

During an interview with Hollywood Reporter, the “Prey” star revealed that she’s always wanted to star in various projects, but her reps encouraged her to seek roles in kids’ projects on Disney Channel instead. However, while Midthunder has nothing against the Disney Channel, she felt that her talents were better used elsewhere. “It’s a skill for a lot of people, but not for me. I want to cry. I want to feel terrible things through my art. I want to suffer! And they’re like, “That’s nice. do Disney,” she said.

In the end, Midthunder’s decision paid off as her stellar performance in Prey earned rave reviews and breathed new life into the Predator franchise. rotten tomatoes).

“Prey” will debut on Hulu on August 5th.