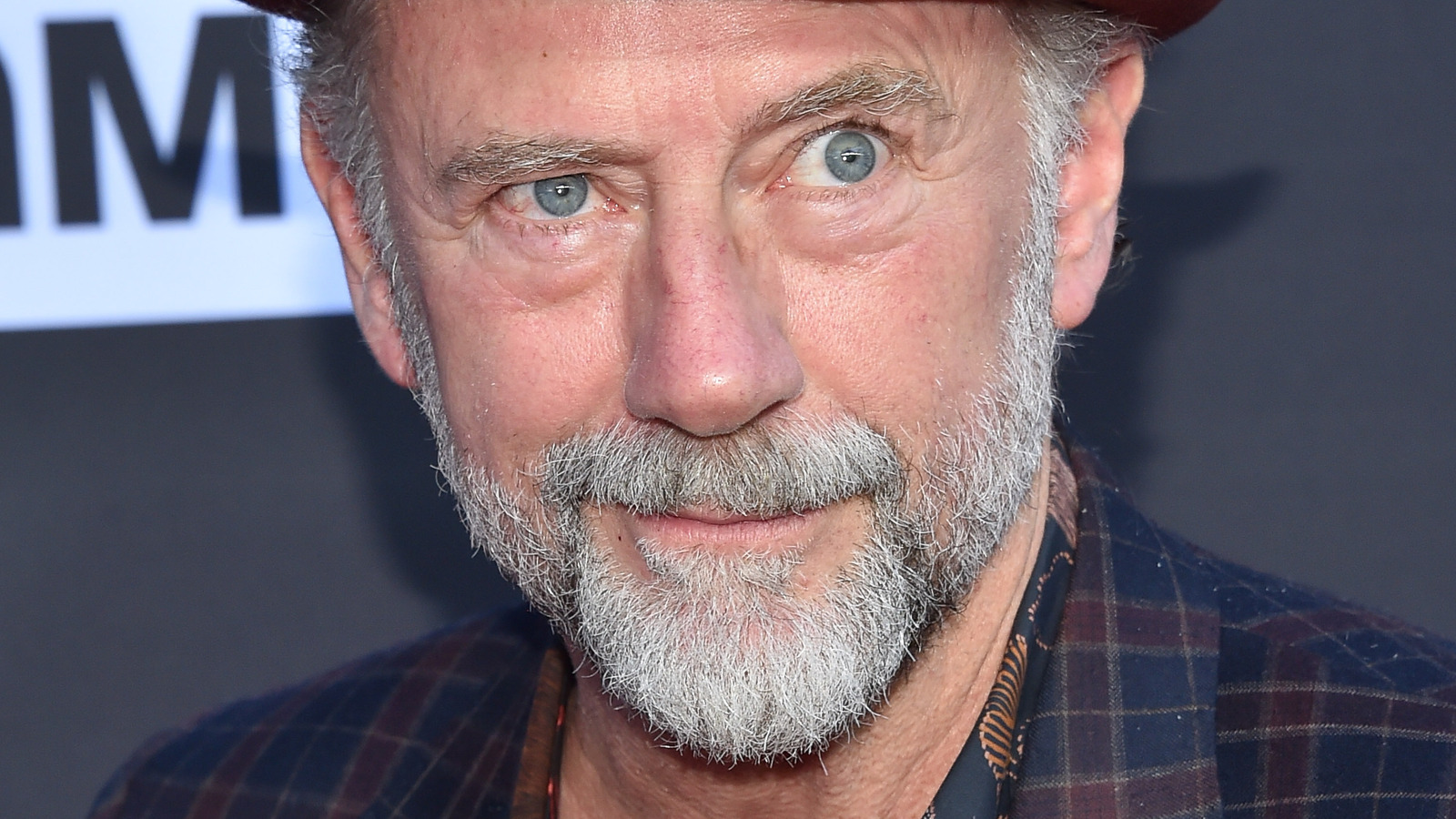 While Xander Berkeley has always been a prolific television actor, most of his most high-profile roles have been in big-budget genre films. But what could ultimately be a flop is his signature performance on the television series 24, in which he played gruff CTU middle manager George Mason.

In the first season, Mason is a typical thick-headed authority figure and an adversary of Jack Bauer (Kiefer Sutherland), but as he works on the show, Berkeley’s own sense of humor begins to shape the role, and his sarcastic one-liners and eye-rolling eventually make him one of the the most memorable characters in the series. In fact, in Season 2, in which Mason is depicted as “Ikiru” in a predicament – learning of his imminent death from radiation poisoning and trying to sort out his earthly affairs as his own clock ticks – he was an outstanding talent standing up to which was arguably the greatest storyline the show has ever produced.

In an interview with a fan site 24 spoilers, Berkley said that he only agreed to become a series regular on 24 after he found out about the producers’ plans to kill him. “I couldn’t have dreamed of a better way to leave the show,” he says of his unforgettable sacrificial flight – that is, a plane with a nuclear bomb that is about to explode deep in the desert.