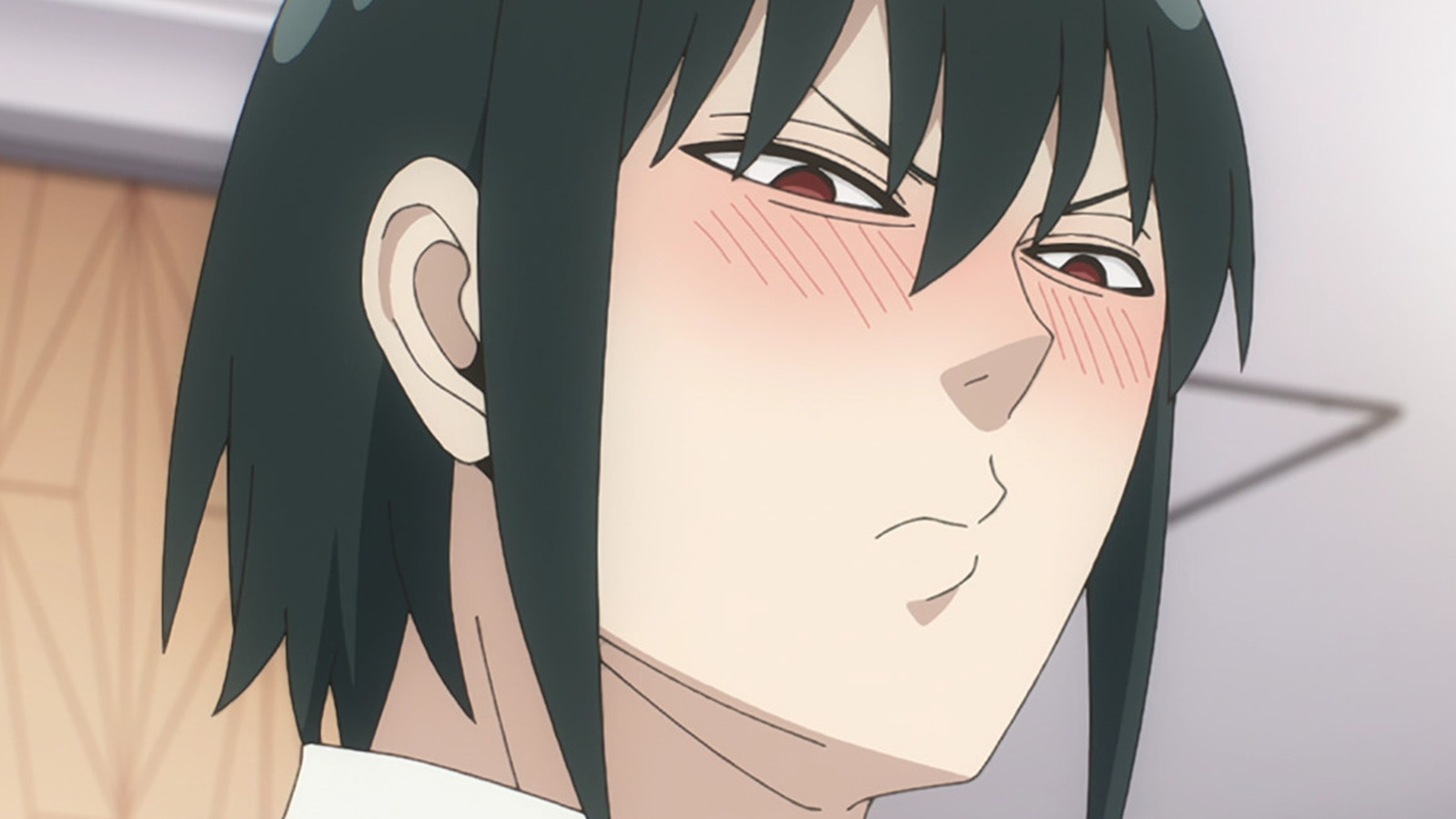 On the p/SpyxFamily subreddit, u/Tyrion Lannister557 asked, “Yuri will be the main villain of the series?” They further noted that the character already considers Twilight to be his nemesis and also despises Anya and Loid. Aside from these factors, it’s worth noting that Yuri seems oddly obsessed with his sister and seems to have some kind of unhealthy attachment to her. Fans will also remember that the only reason Yor entered into an arranged marriage with her was to get her brother to leave her alone some more.

However, the top posts in the thread were quick to disagree with the theory. y/eliprid, for example, seemed to think that the character could evolve instead. “I think both he and Yor will grow up. [of] their black and white thinking that “this person is a spy/traitor, so he is 100% evil,” they said. u/MatheusSLF. In anime and manga, it’s very common for a protagonist to have a rival that they sometimes face but sometimes team up with.

Meanwhile, u / gelatinpangolin he had a different choice of the main antagonist of The Spy Family. This is Donovan Desmond. He is the “target” of the Twilight mission for now; at least get close to him.” While Desmond looks very aloof in his file photo, it’s possible that he could have shown himself to be a more lethal adversary. After all, there must be a good reason why he was targeted by Twilight.