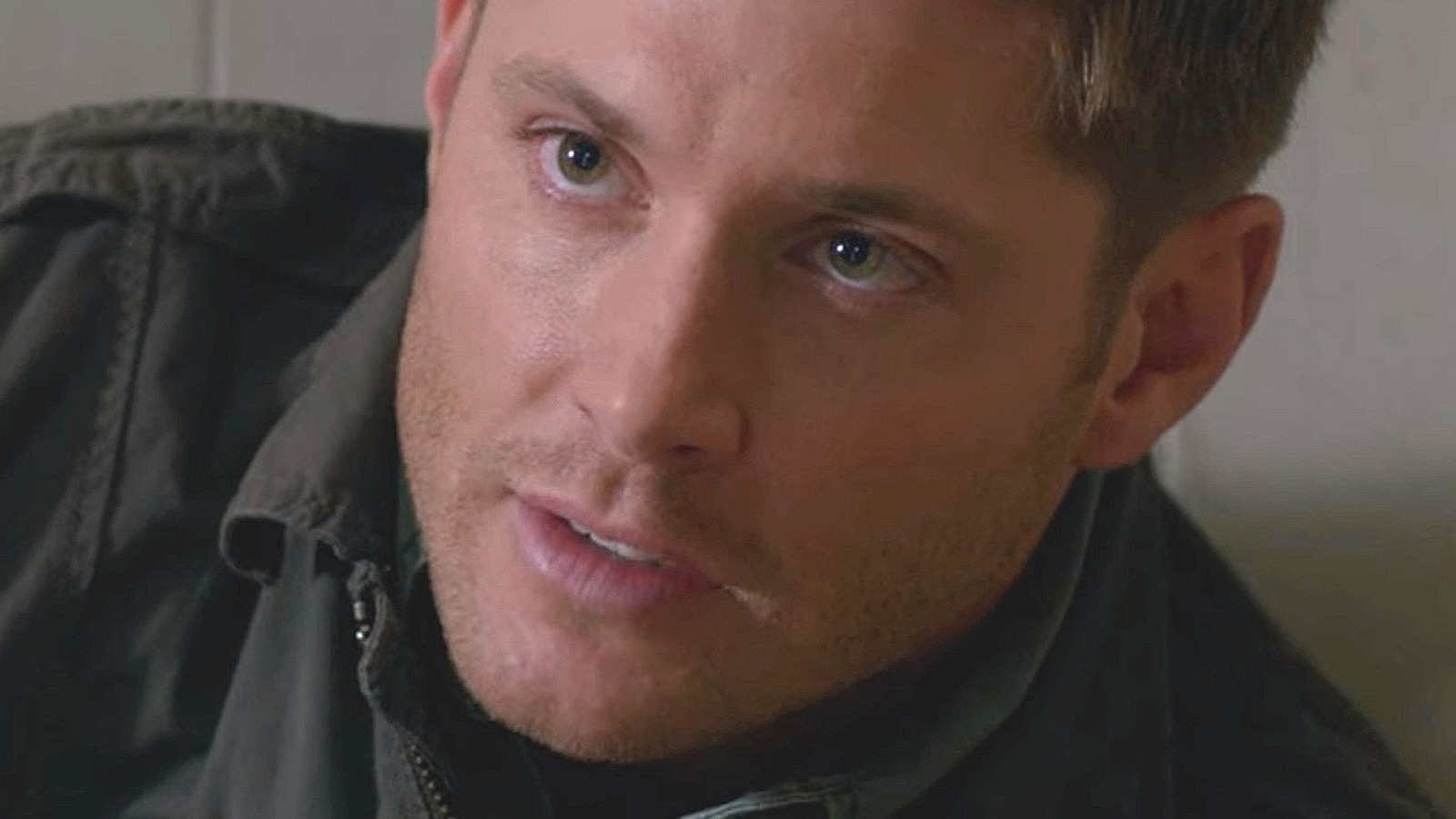 The perceived drop in quality after Season 5 among segments of the Supernatural fandom has offended some new viewers in the wrong way. “You guys really made it seem supernatural after season 5 is the worst thing on the planet,” u/JamesHatesLife wrote in a post on the Supernatural Reddit board. “I finished watching it the other day and have loved every season.” Although the post admitted that there were “bad episodes” among the later seasons, it still sparked a controversy that split the fandom.

Some fans believe that an important contribution to the show’s legacy was made in Season 6 and beyond. u / Gamer-Logic noting that some of the most beloved episodes appear at the end of the show. “Without other seasons,” they wrote, “we wouldn’t have such gems as Fanfiction, Dean’s Dog Noon, Wishful Thinking, Channel Switching, Just My Imagination, Mistake by French” or “Scooby Straight”. Others have stressed that nothing can beat seasons 1 to 5. Like/Icycold157 put it this way: “It’s two different shows for me. The first show was seasons 1-5, and 6-15 was kind of like a spin-off.”

Many fans have found themselves somewhere in between, talking about what they liked – and didn’t like – about the two eras of Supernatural. Speaking for myself and others u/AdAlone3213 summed up these sentiments by writing, “Most people, myself included, seem to appreciate the entire series, acknowledging that seasons 1-5 were top notch in terms of storytelling.”