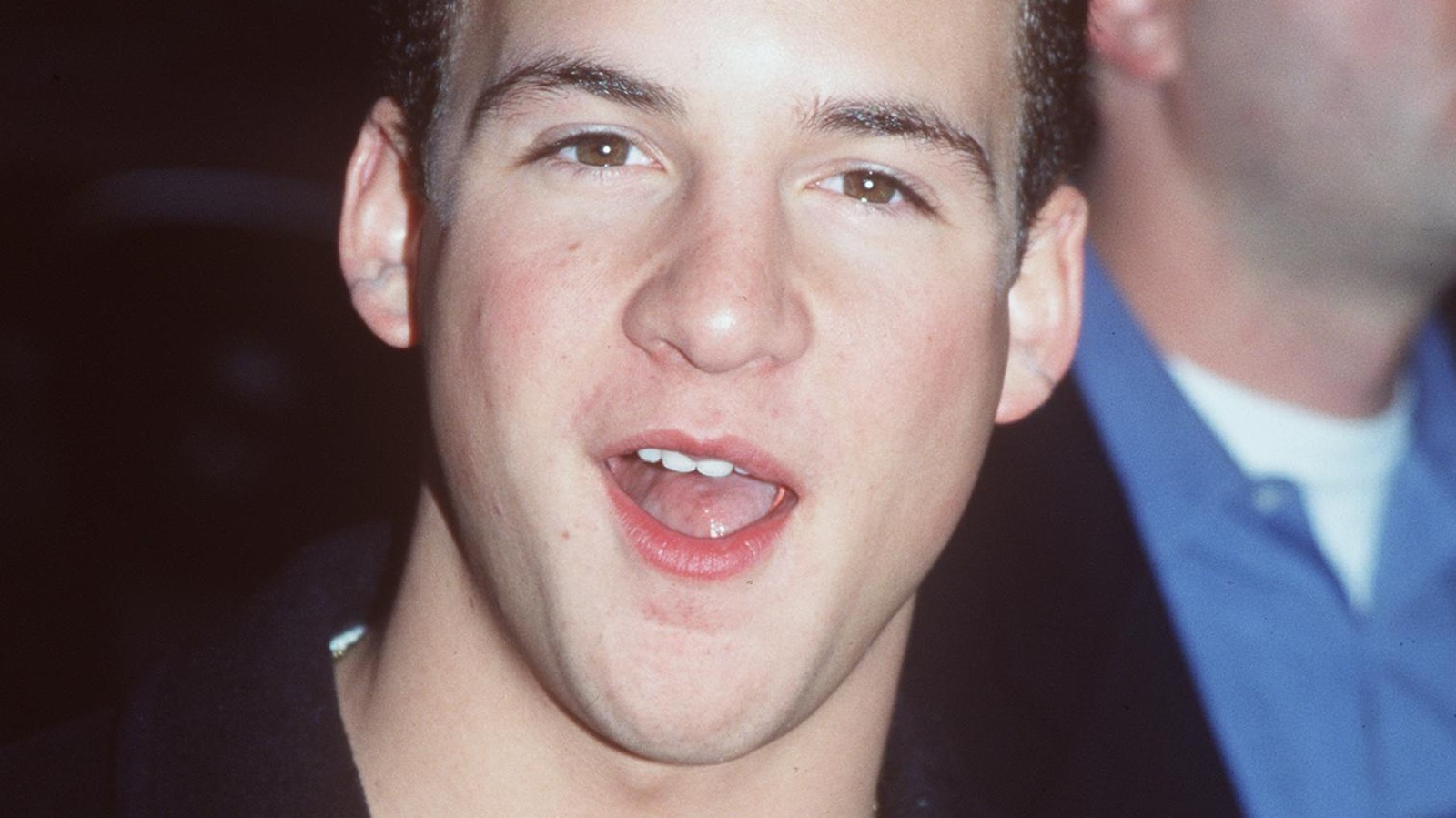 During the first three seasons of Boy Meets the World, we see Corey juggling life as a high school student, often getting sage advice from his neighbor and teacher, Mr. Feeney (William Daniels), or his parents. It’s a pretty solid formula as Corey tries to understand more about growing up. But does Will Corey grow as a person and really learn something by the time the show takes him back to his high school and college days?

According to Reddit, this is debatable as message from u/ginime yelled how obnoxious Corey gets by season 6 because he doesn’t seem to learn anything. And this is perhaps the easiest thing that some fans say about him. “He seems to have become more down to earth at GMW. [“Girl Meets World”]but if I knew Corey in real life, I would hit him more than once, u/Stigweird85 published.

Like a thumbs up, what’s so negative about Corey in later seasons is how often he mistreats his family and friends, despite supposedly knowing better from previous seasons. One example is the Season 7 episode “Brother Push” where Corey decides to clean out his family’s garage with Topanga and Sean instead of his brother Eric (Will Friedle). Corey doesn’t realize that this hurt his brother’s feelings because it’s like a reminder that Corey never wants to spend time with him. This contrasts with the Season 3 episode “Brother, Brother”, where Corey expresses similar sentiments when Eric is about to leave for a summer trip. We might think that Corey initially understood Eric’s feelings in “Brother Push” right away. Instead, it takes a verbal outburst in the hospital and an explanation from Topanga before Corey finally gets to him.