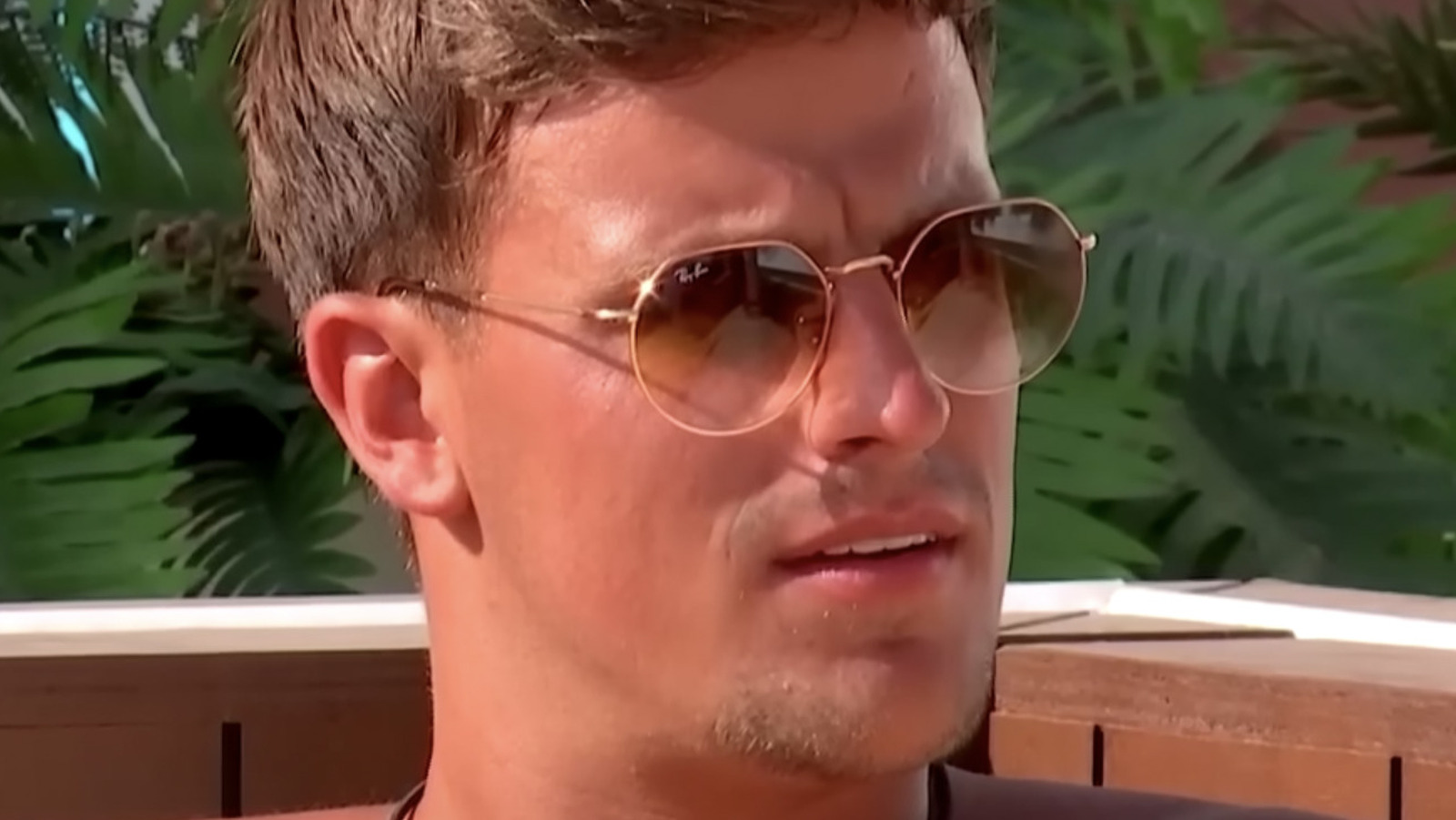 UK contestant Zara McDermott, speaking to Nearer, explained that the members cannot wear microphones in the pool, so the production team prefers that they stay on dry land. “You are not allowed to really speak or have any kind of conversation unless you have a microphone,” McDermott explained. “So obviously if you’re going to have a chat, you’re invited to come out and then they’ll film.” While this makes great practical sense, there could be another explanation.

Another British member, Cady McDermott (no relation), also speaks to Nearer, there was an alternative explanation for why the members never used the pool: “We didn’t actually go to the pool often because it’s so cold,” McDermott explained. “Because we arrived at the villa at the end of May and now summer is about to arrive, the pool is not heated or anything like that.” Of course, both explanations may be correct.

As one Reddit user, u/SunsetDreams1111, pointed out that swimming in the pool usually does not make good television. “It’s not good TV, like food. We know what they eat, but we don’t always see it. When editors need to cut a show, they need a lot of dialogue to fill in the gaps.” This is a good point, as there are probably a lot of activities that the contributors do that never make it to the final cut (and many of them, probably for very good reasons). They could of course arrange full live streaming of moments cut from the final cut of the show, like Big Brother doesbut viewers are probably better off jumping right into the spicy drama.