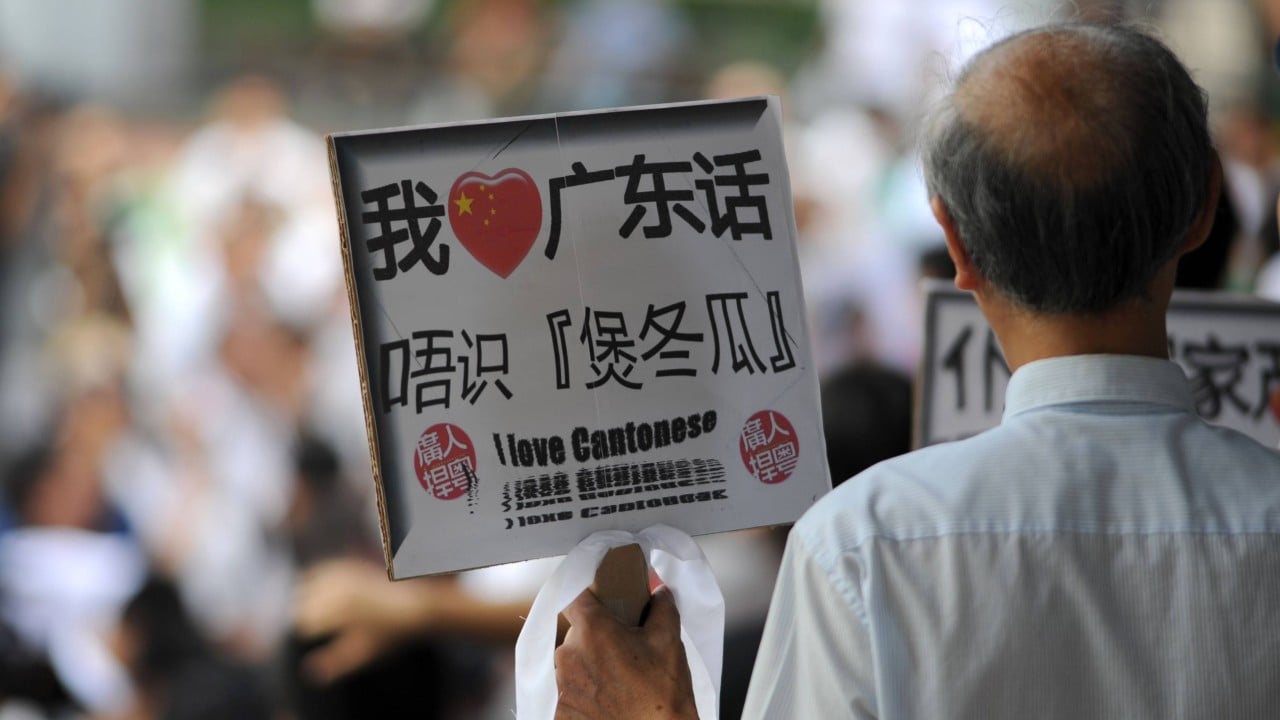 Do Not Speak by James Griffiths, pub. A recent study by Zed Books shows that there are currently just over 3,000 languages ​​endangered – about half of them being used globally today. What is the cause of language death? The process is, generally, gradual: a quick change from an older linguistic system with greater perceived utility or status. But, as the journalist James Griffiths argues in Speak Not: Empire, Identity and the Politics of Language, this process is often driven by malicious forces….