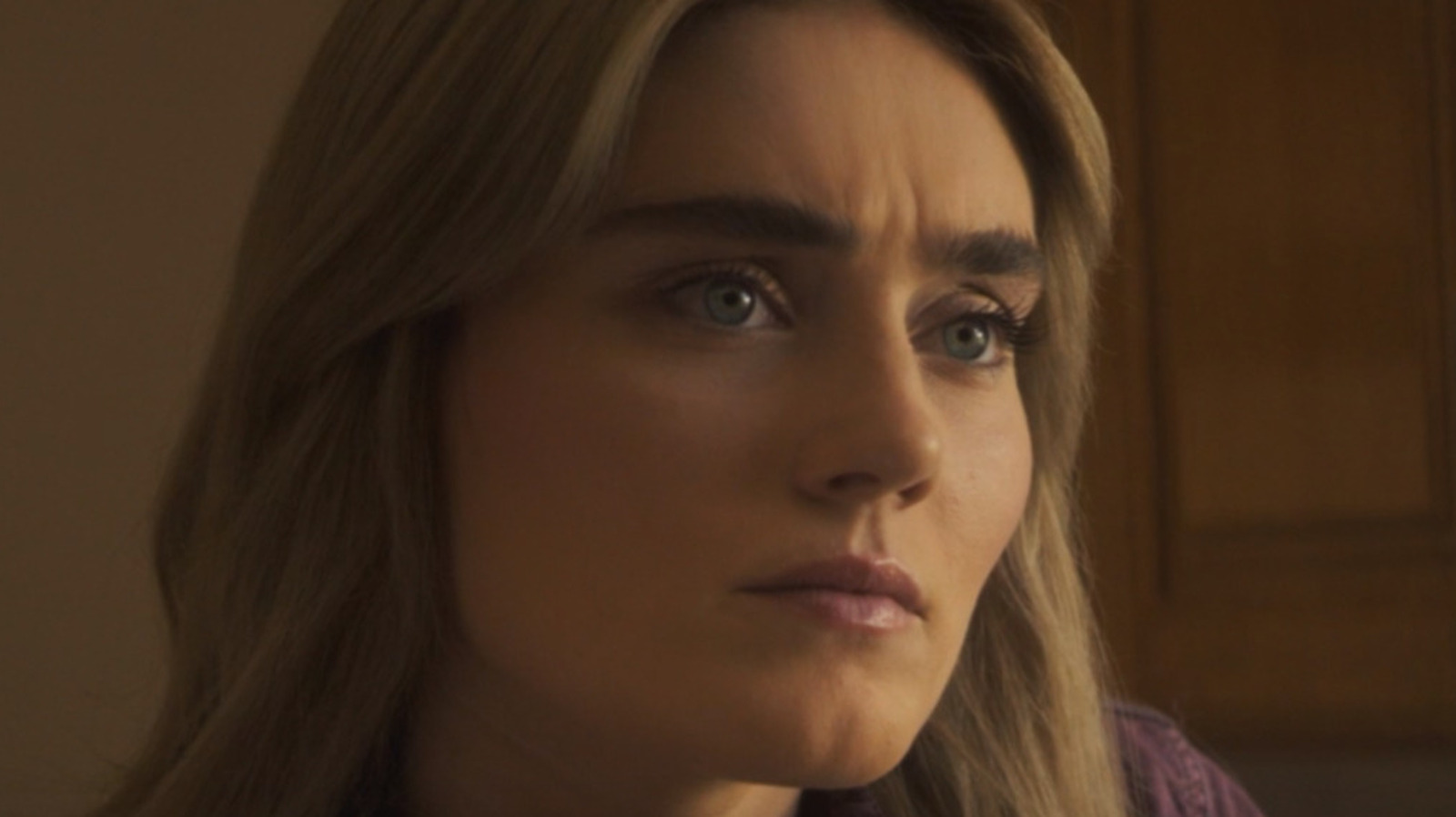 The Winchesters make their way to the farm of Tracy (Audrey Marie Anderson), a huntress who used to be friends with Mary’s mom. It turns out that Tracy’s hunter friend Darla (Jackie Schmidt) was m*rdered and left in Tracy’s barn. What follows is probably the most devastating yet beautiful scene in the series, as everyone is having a special hunting funeral for Darla. It was enough to make many fans shed tears. @dw_ackles wrote: “How emotionally they showed the funeral of the hunters. I HAVE TEARS IN MY EYES!!!!!!”

Part of what makes the scene so powerful is some of the more subtle action. For example, Tracy thoroughly cleans Darla’s wounds with a towel and water and tells her deceased friend that she can now rest. Besides, how another fan noted that the musical selection of Judy Collins’ cover of “Joan of Arc” is touching. Originally written by songwriter Leonard Cohen, the song’s lyrics, in which Joan talks to the flames that consume her, seem appropriate as the fire physically burns Darla’s body.

However, this scene also brings nostalgia to other fans of the Supernatural fandom. It’s hard not to notice a couple of similarities between this moment in The Winchesters and the ending of Supernatural. @inthiswhisper wrote: “The funeral of a hunter immediately after d*ath in a barn? Is this show trying to hurt my feelings?” This refers to Dean’s d*ath in the finale, when he sadly died in the barn. Unfortunately, some fans like @SinnerQueen7 were not ready to remember this moment through the Winchesters. They wrote, “Watching this hunter’s funeral brought back vivid memories of the SPN finale that I most certainly didn’t ask for.”