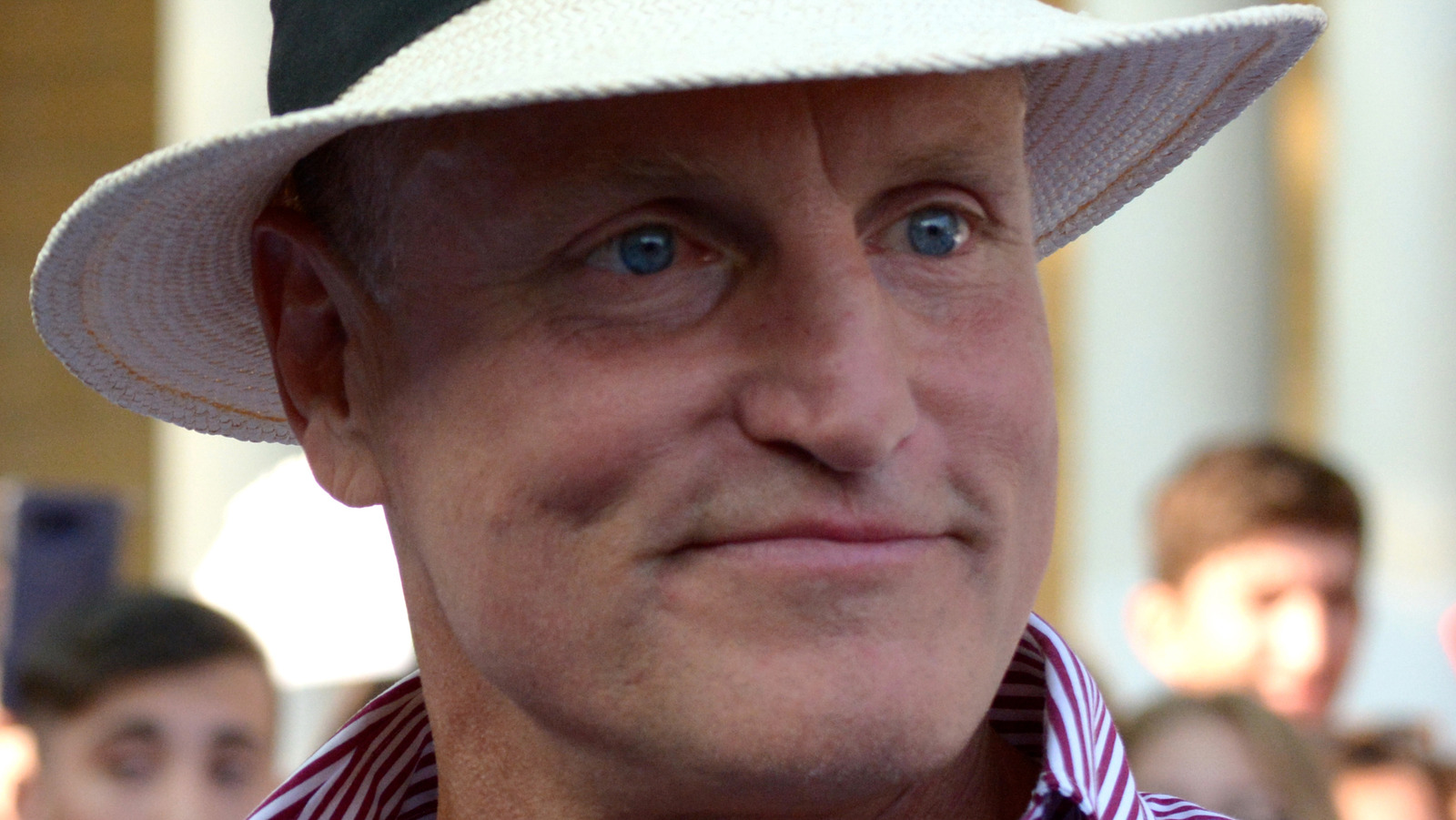 During 13th Annual Governors Awards, Woody Harrelson presented Michael J. Fox with the Jean Hersholt Humanitarian Award for Fox’s activism in the fight against Parkinson’s disease. Harrelson’s speech on Fox was mostly heartfelt and eloquently celebrated Fox’s work. However, Harrelson also detailed a humorous adventure they had in Thailand in the late ’80s involving an insidious mixture of Thai whiskey and cobra blood. As Harrelson recalled in his speech, he flew to Thailand to visit Fox while he was filming War Victims. One night, Fox paid a local boy to take them to watch a fight between a mongoose and a snake.

Anyone familiar with Rudyard Kipling’s Rikki-Tikki-Tavi or nature documentaries can guess that things didn’t end well for the cobra. And after his d*ath, Harrelson noted that his blood was mixed with Thai whiskey for him and Fox. It didn’t end well either, at least for Fox. “Mike and I have had a lot of drinks together and he can hold his own,” Harrelson said in his speech. “But Mike immediately threw up a snake cocktail. Never could hold the blood of his cobra.”