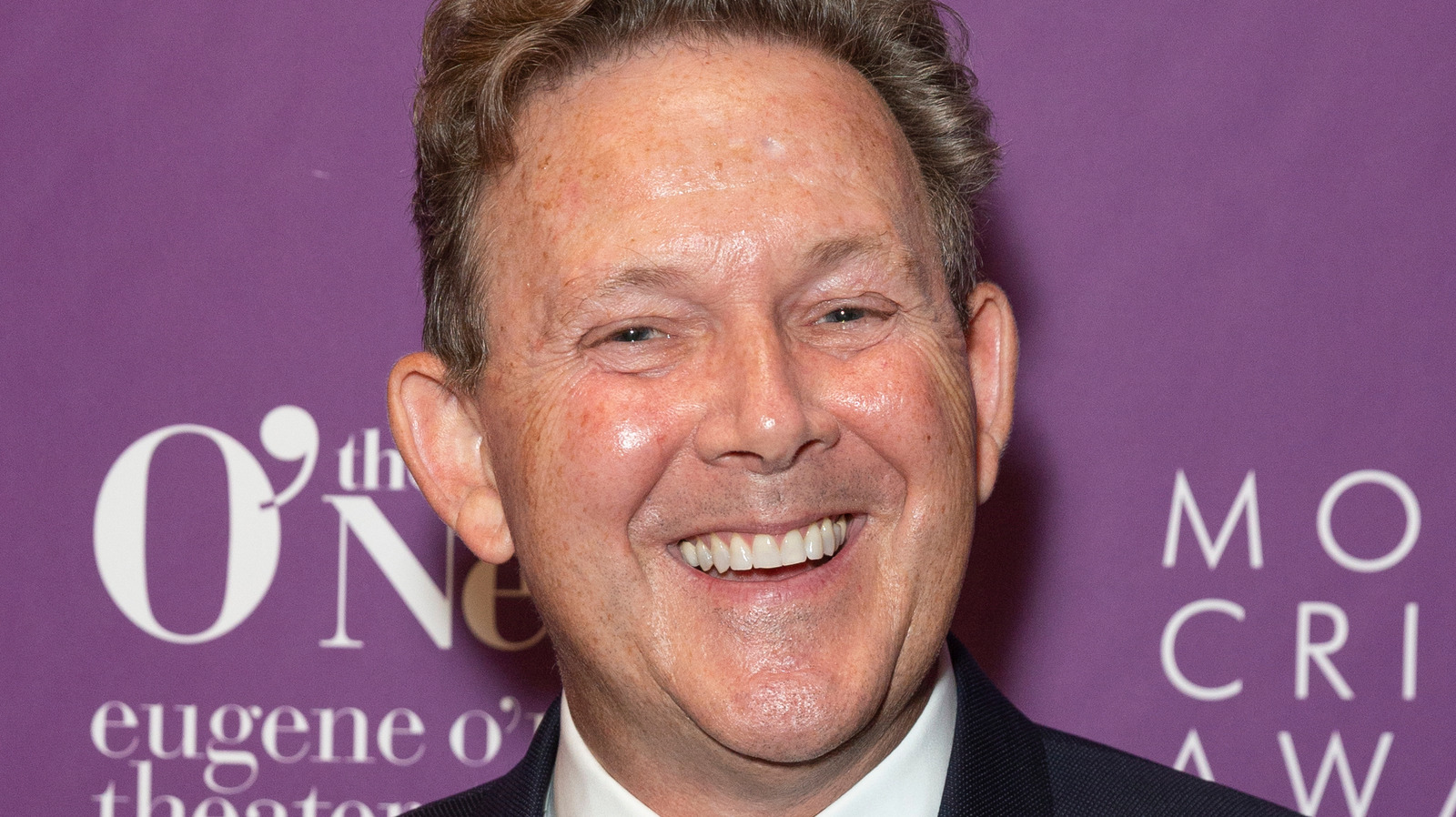 Logan is no stranger to working with famous stars, having written for Ridley Scott’s Gladiator, Martin Scorsese’s The Aviator, and Sam Mendes’ James Bond films Skyfall and Spectre. But “They/Them” is Logan’s first foray into directing, so he has a special connection to the film – and he’s only seen one actor play the lead role.

“I’ve known Kevin for a few years and have always wanted to work with him,” says Logan. “When I started writing this script, I kept thinking about Kevin. I kept hearing his voice and thinking about him because of the genius quality he has to transform from absolute charm to absolute ice cold, scary dime demon. That’s the nature of the character, so I couldn’t shake Kevin when I wrote him.”

But even though he wrote the character with Bacon in mind, that didn’t mean he would actually come true, but it did. “Usually in movies, you mean an actor that never really works, but I called Kevin and said, ‘OK, I wrote the script for this movie. There is a role for you. I hope, you like it”. and luckily he did,” explains Logan.

It was a dream come true for Logan, and he thinks Bacon did the job. “On the first day, we decided we wanted to film Owen’s opening speech to the kids,” says Logan. “The very first time our actors saw Kevin, they walked in the door dressed as Owen Whistler and told them that was the rule. games. On a meta-cinematic level, he delivers a five-page speech, and every time he was the perfect word. It was almost like saying to young actors, “That’s how a professional does his job.” Come prepared.”