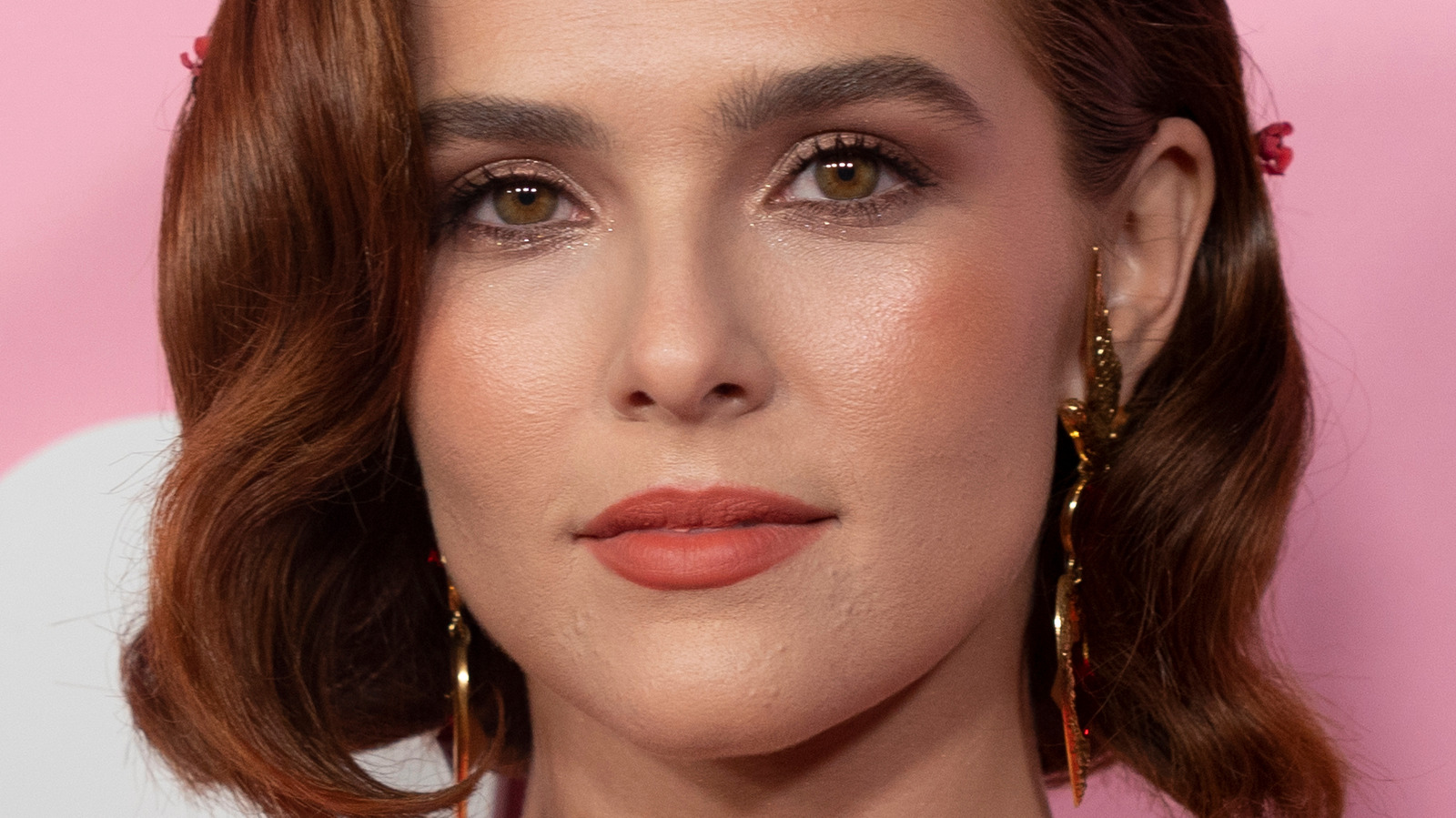 In a recent interview with Hollywood ReporterZoey Deutch opened up about her thoughts on returning to the Zombieland franchise. She said, “I wish I could wear Von Deutsch again, for lack of a better pun. It was so much fun and I begged Reuben [Fleischer] put me in his film again. But yes, I would love to play Madison again. She’s such a character.”

It looks like she’s not the only one interested in her return. Zombieland director Ruben Fleischer went on the recording – in a separate, earlier, Hollywood Reporter interview – to say “I’d love to make a standalone movie about Madison… I think that story has yet to be written.”

As “Not Okay” received generally positive reviews, praising Deutsch’s performance (according to rotten tomatoes), it’s possible that the actress will soon get the kind of status in the industry that would allow such a spin-off to be green-lit. Until such news is officially released, expect potential contestants to constantly inspire hope during interviews such as those listed here. This is what Ryan Gosling did.